The governor is ignoring Texans’ right to a fair hearing 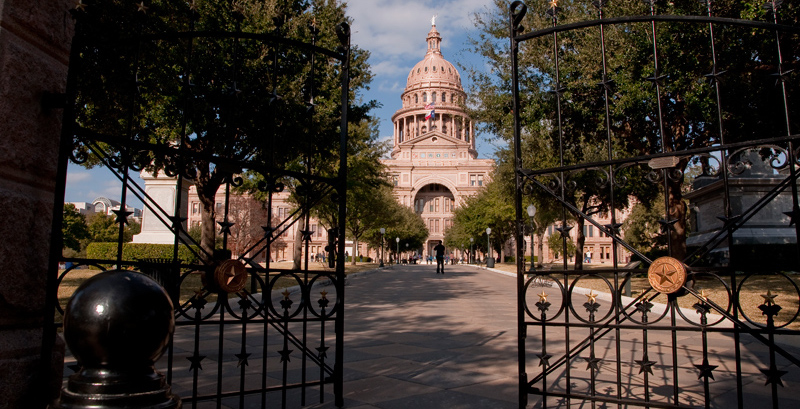 Do you need a license in order to perform your job? Texas requires over 500 occupations to be licensed; this affects one in three Texans in our economy. If the state agency regulating your profession decides to deny you a license or determines that your license should be revoked, it’s only just that the government should provide you a fair hearing, and in almost all cases you have a right to an impartial hearing where the agency must justify their action.

In 1991, the Legislature created the State Office of Administrative Hearings for only one purpose: to provide fair hearings for Texas citizens who were denied a license or or whose licenses were revoked. It is comprised of judges whose only function is to hear and decide cases referred from other agencies — the “independent judiciary” of administrative agencies.

A chief judge runs the agency and is appointed by the governor. The law requires that the chief judge “protect and ensure the decisional independence of each administrative law judge.” Isn’t that amazing? The Legislature specifically wanted the Chief Judge “to protect” judges from other agencies! The Legislature clearly did not trust the agencies to play fair.

What’s the great news? For 25 years, SOAH has done its job. It has been the model of impartiality, and the citizens of Texas have had the right to a fair hearing before an impartial decision maker: a SOAH judge.

However, there is now a crisis at SOAH, and Texas citizens’ right to a fair hearing has been severely threatened. Gov. Greg Abbott appointed Chief Judge Lesli Ginn in May 2016. Chief Judge Ginn has wholly failed to comply with the law to protect the decisional independence of the SOAH judges. This past year, a SOAH judge decided a very complex and long trial that included many lay and expert witnesses. He analyzed the case and wrote a 77-page opinion deciding the agency did not prove its case. Two other judges reviewed the decision and gave comments but said the decision was sound. The agency accepted the decision by not appealing and dismissed the charges.

The judge who held the hearing and made the decision had over 10 years of experience, had recently been promoted and was also assigned the job of supervising other SOAH judges.

However, even though the agency accepted the opinion, the agency sent a letter to Chief Judge Ginn and met with her personally in a closed-door meeting to complain that the judge got the facts wrong. They didn't complain that the judge was unethical, failed to comply with the law or failed to comply with procedure, simply that he was wrong as to the facts he found to be true.

Chief Judge Ginn then fired the judge. Or, as her letter stated, she allowed resignation in lieu of termination. An outcry occurred; many current judges stated they would now be scared to rule against an agency for fear they might lose their job.

SOAH no longer exists for its only purpose: to hold fair hearings. Morale could not be lower. The judges feel they should start a hearing with a presumption the agency is right. Texans’ right to a fair hearing is gone.

Gov. Abbott has been pummeled with requests that Chief Judge Gill be removed. He has all the facts. What has he done? Ginn’s term expired on May 1, 2018. He has allowed her to remain in office without a formal nomination. If you contact his office, no one will say what is happening.

Gov. Abbott, do you not believe Texas citizens have a right to a fair hearing before the government? Why do you allow Chief Judge Ginn to continue to destroy this agency? You must replace her immediately with a seasoned, experienced administrative lawyer. The livelihoods of Texas citizens depend on it.

Ron Beal and Baylor University have been financial supporters of The Texas Tribune, a nonprofit, nonpartisan news organization that is funded in part by donations from members, foundations and corporate sponsors. Financial supporters play no role in the Tribune's journalism. Find a complete list of them here. 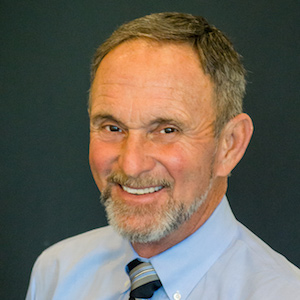