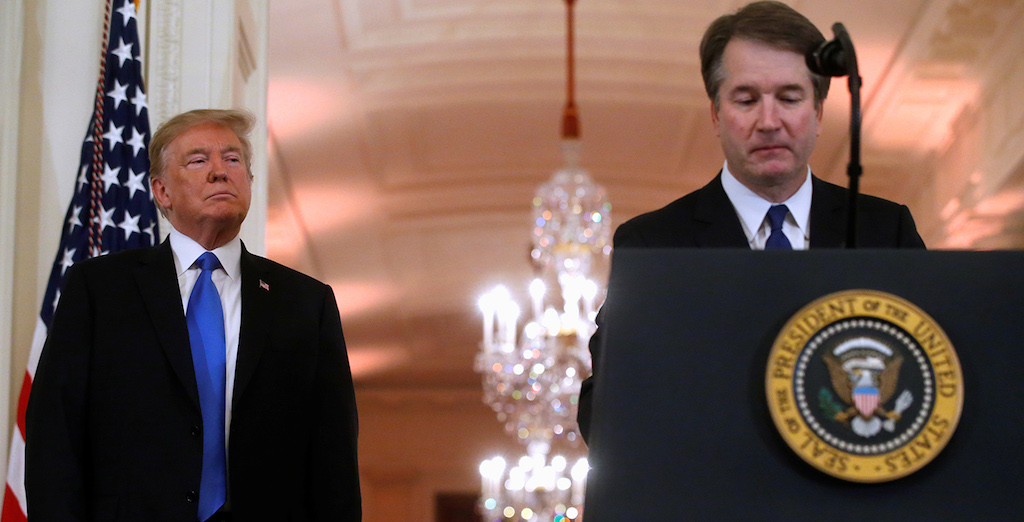 It is quite possible that the fate of U.S. Supreme Court Justice pick Brett Kavanaugh could hinge on a decision by a judge in Wichita Falls. That decision could be announced quite soon.

With the Senate divided 51 to 49, Kavanaugh can afford to lose only two Republican votes. If Senate votes break as they did on the 2017 Affordable Care Act repeal, Kavanaugh could fall short. A key issue in the Senate’s refusal to repeal the ACA was guaranteed insurance coverage for people with preexisting conditions. If anything, public opposition to loss of this vital protection has hardened. A recent poll found that 81 percent of Democrats, 63 percent of independents, and 51 percent of Republicans consider preexisting condition protections to be a very important factor in considering midterm election candidates.

As an appellate court judge, Kavanaugh twice dissented from decisions upholding the constitutionality of the ACA. In one case, he disagreed with the court’s reasoning, not its result. He would also have rejected the other challenge on a jurisdictional technicality, but was open to finding that Congress lacked the constitutional authority to enact the ACA’s individual mandate. As a Supreme Court justice, that suggests Kavanaugh might be willing to invalidate the ACA’s preexisting condition protections.

Only one case on the horizon would put the ACA’s preexisting condition protections before the court. Earlier this year, Texas and 19 other Republican-led states challenged the ACA in federal court in Wichita Falls. Texas argues that the Supreme Court held in 2012  that Congress lacked the power to enact the individual mandate as a legal requirement. Although the Court upheld the mandate as a tax, Congress reduced the tax to zero starting next year; thus, Texas argues, the mandate is no longer a constitutional tax. Without the individual mandate, Texas argues, the entire ACA collapses. Texas has asked U.S. District Judge Reed O’Connor to invalidate the entire ACA and all ACA regulations.

That would have devastating consequences. Millions of Americans would lose Medicaid coverage; Medicare payments to providers and Medicare Advantage plans could well cease because the regulations under which these payments are made are based in part on the ACA. Our entire health care system would be thrown into chaos.

In June, however, the United States government filed a brief suggesting that O’Connor could do great damage to the ACA even without taking down the entire health care system. It agrees with Texas that the individual mandate is unconstitutional, but argues that the court should only invalidate ACA provisions that guarantee health insurance to people with preexisting conditions access without requiring them to pay higher premiums. This could cause millions of Americans with preexisting conditions to lose access to affordable health insurance.

Fortunately, the attorneys general of California and sixteen other Democratic states have intervened in the litigation to defend the entire ACA, including its preexisting condition protections. They note that the mandate remains a valid tax even with the rate at zero. They argue further that Congress did not intend to repeal any other part of the ACA when it zeroed out the tax  and that the rest of the ACA should remain even if the court finds that the individual mandate is invalid. Statements by a number of Republican senators, including Majority Leader Mitch McConnell, confirm that Congress had no intention of repealing preexisting condition protections in its 2017 tax bill. Amicus briefs supporting the ACA were filed by virtually every stakeholder in the health care system — doctors, hospitals, patients, consumers, small businesses and others.

Texas’ arguments are specious and would likely stand little chance before most judges. Texas chose to file the case, however, before a very conservative judge known for adopting far-fetched theories to invalidate Obama-era health care regulations. The Texas case is fully briefed and awaiting O’Connor’s decision, which could come in September. A decision invalidating the ACA or its preexisting condition protections would be appealed to the 5th U.S. Circuit Court of Appeals. But the 5th Circuit is one of the most conservative courts in the country, with as many active judges appointed by President Trump as by all prior Democratic presidents. A decision by O’Connor blocking the ACA’s preexisting condition protections could quickly land in the Supreme Court.

Based on the law, Judge O’Connor should reject entirely Texas’ challenge to the ACA.  But this course would also take the preexisting condition issue off the Supreme Court’s agenda and reduce its importance in the confirmation debate.   And so, the fate of Judge Kavanaugh may be in the hands of the judge in Wichita Falls. 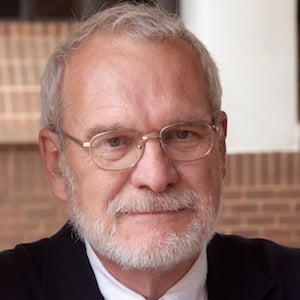 We’re the land of the free. Are we still a beacon of hope?

The Texas Supreme Court should defend due process