Texas, Mexico and the reality of economic partnership 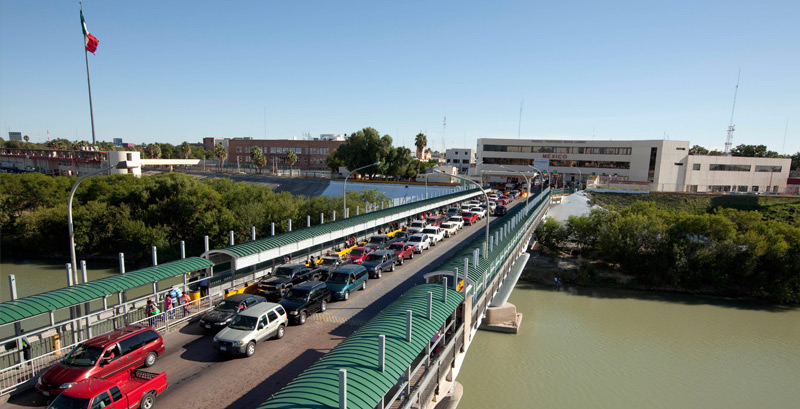 The rhetoric of fear threatens to reverse the long-standing, successful economic relationship between Texas and Mexico. With intertwined economies skyrocketing since the 1994 enactment of NAFTA, a strong border relationship between Texas and Mexico has resulted in five million American jobs and a Texas surplus in trade for goods and services with Mexico.

Threats and fear mongering, however, could crumble the expanding wealth and resources of Texas and Mexico. Nowhere is the relationship stronger than on the border, where the state and the country work together to create a single economic bloc. Geography is key here: Nearly two thirds of the U.S.-Mexico border lies in Texas, and it has more bridge crossings into Mexico than any other state. Texas' 29 ports of entry were the pathways to roughly $650 billion in trade in 2015, making the Texas border a critical player for both countries' economies.

If we zero in on the dynamic between El Paso and Ciudad Juarez, we can see the positive impact of integration between Texas and Mexico. According to a report by the El Paso branch of the Federal Reserve Bank of Dallas, the economy of El Paso continues to grow as it sees expansion in the labor market of the region and an increase in trade with Mexico. That positive growth is reflected statewide. And it’s worth noting that because Texas is the top exporting state in the U.S. and its main export market is Mexico, any impact felt in Texas also will have a ripple effect across the U.S. economy.

The facts and statistics demonstrate how a trade war, withdrawal from NAFTA or ceased collaboration would impact the growing economies of communities like El Paso as well as Texas as a whole. More personally, a strong relationship with Mexico affects every wallet-carrying Texan, as we are all consumers and have benefitted from the decreased costs of goods, produce and services such as travel and transportation thanks to the strong trade relationship between Texas and Mexico.

Much of this will not be news for Texans, but the facts bear repeating. Too many jobs, businesses and communities are at risk to stay quiet. SMU’s Mission Foods Texas-Mexico Center was created to engage the business community in conversations about the dynamic economic, political, cultural and business relationship between Texas and Mexico. It is our vision and our greatest hope that Texas continues to lead the path toward integration and collaboration with Mexico. At the end of the day, it is up to Texans to take a leadership role in these discussions so that we can inform elected officials in Washington about what is important for our communities.

The Borderplex Alliance and the SMU Mission Foods Texas-Mexico Center will take a close look at this important relationship on Aug. 15 in El Paso at the 2018 U.S.-Mexico Border Summit. An international mix of experts and participants will discuss border infrastructure, understanding North America as a single market, cross-border manufacturing and strengthening, rather than crushing, the future of the Texas-Mexico relationship.

It is for every Texan that SMU’s Texas-Mexico Center will travel to the border to continue the important conversation about the future of the Texas – Mexico relationship. It is on the border where integration starts and where the rhetoric of fear might have its greatest impact.

Southern Methodist University has been a financial supporter of The Texas Tribune, a nonprofit, nonpartisan news organization that is funded in part by donations from members, foundations and corporate sponsors. Financial supporters play no role in the Tribune's journalism. Find a complete list of them here. 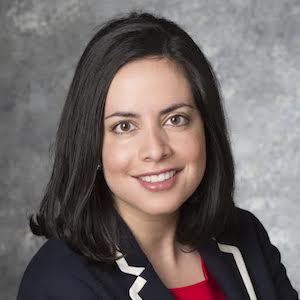 The Texas Supreme Court should defend due process