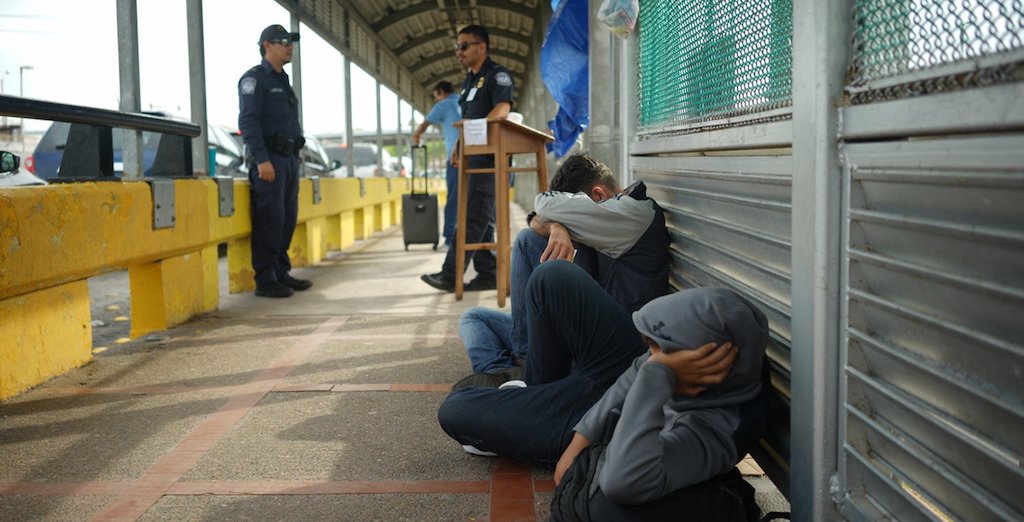 Photo by Reynaldo Leal for The Texas Tribune

For the past six weeks, I have had the privilege of working at Casanicolás, a free hostel in Monterrey, Mexico that offers shelter, food and guidance to migrants from Honduras, El Salvador and other Latin American countries who are traveling to the United States for a multitude of reasons.

I encounter dozens of these migrants per day and have come across hundreds in my time here. I have encountered rape victims, children given up by their parents, adults who can’t even write their own name, mothers who are fleeing with their children to avoid their sons being forced into gangs, fathers risking their lives to send money back home to their families — and all of them are heroes. These individuals are stuck in an impossible situation: They can either stay in their native country in jobs they describe as “esclavitud” (slavery), amid the dangers of “los marrones” (the gangs), or they can journey to the United States to seek refuge and work. These brave, selfless, kind, hardworking, determined individuals are willing to risk everything to make something of themselves, which they don’t have the opportunity to do in their native countries.

Too many white Americans don’t understand that the immigration processes their grandparents or great-grandparents used to emigrate here no longer exist. The days of Ellis Island are long gone: It can take years, and in some cases decades, to process immigration papers, and for many countries, it’s at a virtual standstill. It’s also not helping that President Trump would like to cut legal immigration by half. Work visas, such as the H2A and H2B visas for temporary, “low-skilled” jobs in the United States, are offered in only limited numbers to those who come into contact with agencies that act like middlemen between U.S. employers and potential employees. It is easy for desperate migrants to be fooled by fraudulent agencies or be forced to take out loans to pay the fees associated with job connections, according to the National Farm Worker Ministry.

Beyond this, even I can hardly understand the laws and conditions surrounding any form of legal residency in the United States. If I, a well-educated, privileged college student, am having difficulty understanding the puzzle that is U.S. immigration law, how can these individuals, who speak primarily Spanish, may not even be able to read and write, and fear being killed by a gang, be expected to understand how they are able to immigrate legally?

The Trump administration has a very obvious answer to that: They aren’t welcome anyway.

“You think the country is giving us their best people? No,” Trump said in reference to the immigration lottery system, according to Bloomberg.

I grew up in the conservative, Republican-leaning state of Nebraska, with the all-American idea that we are a country of people who pulled themselves up from their bootstraps, who made something out of nothing. These were principles my family held dear: My great-grandfather traveled to the U.S. from Germany alone when he was just 17, determined to make something of himself. I consider him a hero.

America afforded my great-grandfather the opportunity to work and build a family. It stood by the words inscribed on the Statue of Liberty, that same beacon of hope that so many immigrants encountered decades ago: “Give me your tired, your poor, Your huddled masses yearning to breathe free.”

I believe it would be a privilege for the United States to accept these brave migrants — the men, women and children who have encountered rape, assault, robbery, miles of walking — all for the chance of being able to live and work here. They show up to the door of Casanicolás gentle, kind and grateful. What more could our nation ask of its potential citizens? 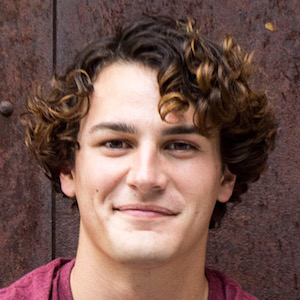 State officials should answer for the quality of Texas public schools