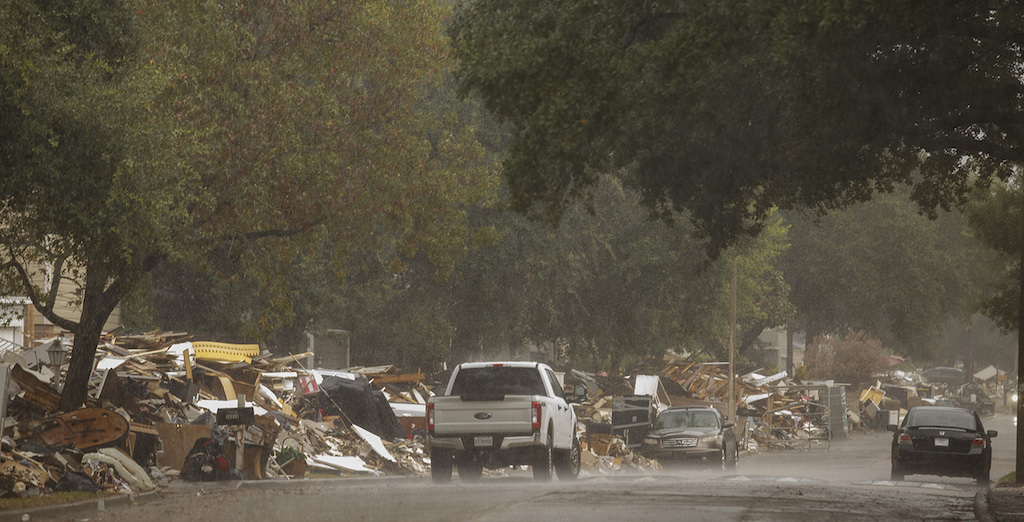 When Hurricane Harvey ravaged the Gulf Coast last year, we saw how Texans from all walks of life came together. The efforts throughout the state to take care of those who needed it most reinforced our faith in humanity and the role we can play in helping one another.

Texas assisted living communities rose to the challenges presented by the storm. Staff members worked tirelessly — often at risk to their own safety and well-being — to ensure residents were secure and had their needs met. While not all providers handled the situation without errors, this tragic event illustrates how emergency planning and quality staff leads to securing those who entrust us with their care.

Thus, it was shocking to read the recent AARP report “Left Adrift” that overlooks the facts and circumstances of what happened during Hurricane Harvey. The report makes no mention of the countless emergency actions of thousands of healthcare workers, protecting the lives of aging Texans. Instead, AARP focuses on the mishandling of the hurricane by four assisted living providers. AARP mistakenly concludes that incidents in a small number of assisted living communities indicate how residents were treated everywhere else.

Here is some context as to what went on during Harvey, according to data we compiled from the Texas Health and Human Services Commission:

AARP recommends that the best way to protect quality care in an emergency is to increase fines on providers. This recommendation, however, does not offer more protection to residents. It offers no assistance in developing and implementing needed emergency planning.

Rather than relying on a limited approach, we should rely on the facts regarding best practices and statistics of what actually happened during the storm, and should learn from those facts by applying what was successful and what failed.

Immediately after Hurricane Harvey, Texas providers began the important work of improving emergency response. Communities impacted by Hurricane Harvey and our state’s largest aging provider associations have been meeting and sharing experiences and outcomes of how to handle disasters. Texas providers recently presented to the Texas Health and Human Services Commission a number of proposed new regulations, lessons learned and recommendations to better protect our residents in such catastrophic circumstances.

Texas providers have asked the state to implement the new rules before next hurricane season. Many of the communities we represent are already working to comply with the proposed rules, but hundreds of independent assisted living communities and thousands of loved ones will benefit from the guidance.

AARP did not consult any of our organizations prior to publishing a report that sensationalized such a historic event. We believe it is better for everyone interested in protecting the health and safety of aging Texans to communicate and work together to implement real solutions that will protect our residents.

Texas providers are working hard to prepare for what we hope will never happen again. Texans should be proud of the work done by our assisted living communities to address the safety of elderly Texans.

Disclosure: LeadingAge Texas and the Texas Health Care Association have been financial supporters of The Texas Tribune, a nonprofit, nonpartisan news organization that is funded in part by donations from members, foundations and corporate sponsors. Financial supporters play no role in the Tribune's journalism. Find a complete list of them here. 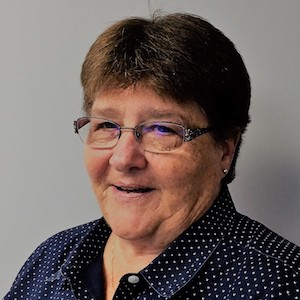 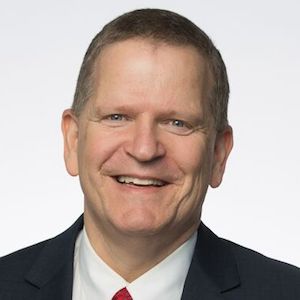 It’s not just the police. Look at the prosecutors.