Why we need red flag gun laws in Texas 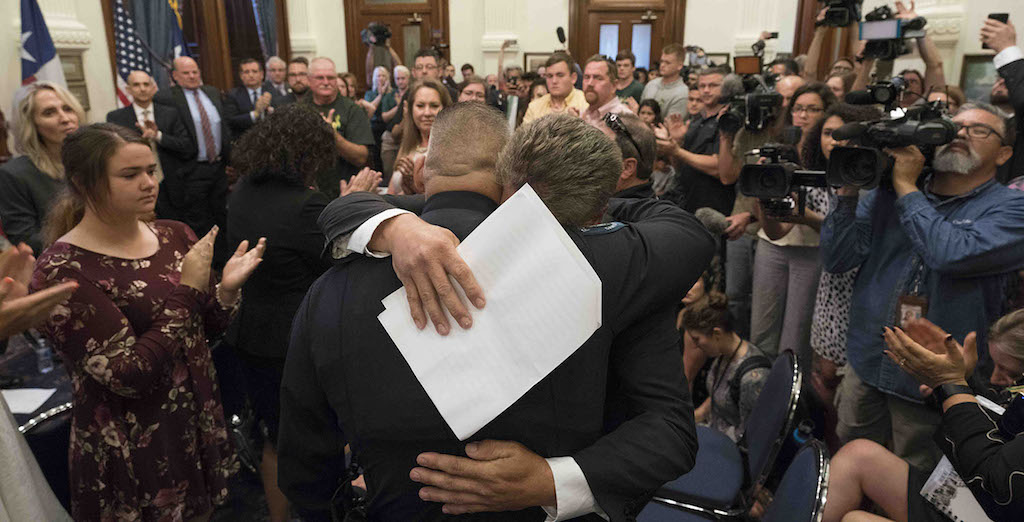 Scot Rice gives Santa Fe ISD police officer John Banda a hug for saving the life of his wife, Flo Rice, who was injured in the Santa Fe High School shootings. Photo by Bob Daemmrich for The Texas Tribune

The recent governor’s task force on school violence concluded without embracing the idea of passing red flag gun laws, which have recently gained some degree of notoriety in discussions around the country in the wake of yet more mass shootings. I see this as a missed opportunity to help improve public and school safety in Texas. I was ignorant about these laws until recently, but upon learning about them do believe they are necessary in today’s world. Red flag laws, for those who aren’t familiar with them, serve to temporarily suspend a person’s right to possess a gun if law enforcement deems them a threat to themselves or others based on reports from family, friends or doctors.

We have doubled our per capita gun ownership in this country since 1968, according to the Congressional Research Service. An even greater percentage of adults over the age of 65 own guns than younger adults. A recent PBS feature highlighted older adults who own guns, specifically focusing on those with dementia. It found that in the absence of laws to protect these individuals, both they and their loved ones were at risk of being shot. In one such couple, the husband, due to dementia, accidentally shot the wife. What’s more, older adult men are more at risk of suicide by violent means (such as guns) than younger adults, adding to a potentially volatile prescription for disaster as the Baby Boom generation continues to age.

I have experience both professionally as a geriatric social worker and personally with a friend of mine whose father-in-law committed suicide with a gun after being positively screened for depression. A red flag law could have prevented his death and the untold grief of his family.

As a mental health care clinician, I do not have a legal obligation to warn if someone is intending to do harm to another person. This is not the case in some other states. Red flag laws would help give more legal clout to authorities to prevent mass murders by firearms.

My own mother wounded herself ‘accidentally’ while ‘cleaning’ her gun in the wee hours of the morning and had struggled with mental illness for years. Red flag laws might have prevented her suicide attempt and saved thousands of dollars in medical expenses if someone could have temporarily taken away a gun she wasn’t even trained to use while she was being evaluated for depression.

We need red flag laws because of individuals’ potential harm to themselves from owning guns and suffering from depression and other mental disorders. We must heed police departments around the state and country that see these laws as necessary. To not recognize gun violence as a public health crisis will move us closer to more mass shootings and keep us blind to the solutions that take the needs of the public in today’s society into account. A society that strives to protect its vulnerable citizens is one that will thrive and not suffer with the continual traumas of mass shootings, accidental shootings and suicides. 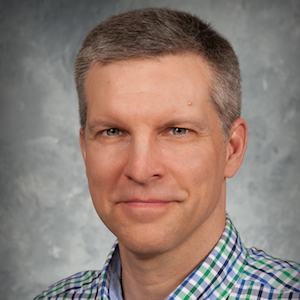