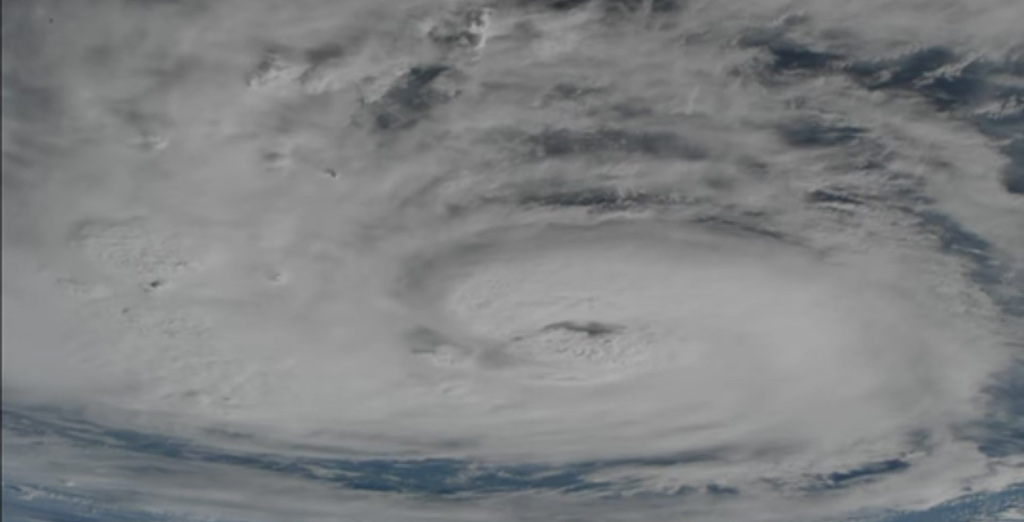 Hurricane Harvey in the Gulf of Mexico as seen from the International Space Station on August 25, 2017. Photo by NASA

Last year was the worst year for U.S. hurricanes, ever. More than 3,000 people died, most in Puerto Rico. Only the 1900 Galveston hurricane caused more deaths than Hurricane Maria. And the combined financial damage from Harvey, Irma and Maria approached $300 billion, doubling the damage from the next costliest year, 2005. More can and should be done to mitigate the effects of these storms.

While we hope that 2017 was an anomaly, Hurricane Florence proved once again that it’s not. As Dennis Mileti outlined in his seminal book, Disasters by Design, when Mother Nature collides with poorly planned use of coastal land, bad outcomes are guaranteed. But in the aftermath of tragedy, the seeds of future resilience are planted as the event exposes vulnerabilities that are known but disregarded and those that are not fully understood.

As a major storm approaches, the most important thing is to heed warnings from officials and evacuate if told to do so. But to minimize the financial effect of a major storm, decisions must be made years in advance that affect where we live and the types of structures allowed in vulnerable regions.

Hurricanes bring two threats that can kill or destroy property: flooding and high winds. Mitigating each of these threats requires decisions that may not be popular. As more people inhabit areas prone to windstorms, it’s imperative that officials make good but sometimes unpopular long-term decisions, such as requiring prudent land use and strong construction standards.

Extreme rainfall from Hurricane Harvey revealed the threat from flooding is pervasive and widespread. The most vulnerable flood plains should never be developed, even though demand for housing suggests buyers will purchase homes there. Research shows that many homebuyers are unaware the home they want is in a flood plain and are surprised when required to purchase insurance from the National Flood Insurance Program (NFIP). Participation in the NFIP is low to begin with and further research shows that homeowners fail to renew NFIP insurance as time dims the memories of past floods. This makes recovery from future events more difficult; we need increased participation in the only program to mitigate the financial devastation from floods.

Development also changes the natural absorption of rain, adding non-permeable surfaces that cause water to run off, increasing flooding impacts throughout the community. As we develop, we must require flood water retention and management sufficient to handle ever larger storms. Cities want to grow, and leaving land undeveloped or insisting on expensive investment in flood management is a difficult decision. But we increase the cost of future storms when we fail to make the right call.

Hurricanes pack winds strong enough to destroy most homes. Hurricane Andrew in 1992 destroyed 25,000 homes and contributed to the bankruptcy of 11 insurance companies. In the aftermath, Florida made a courageous decision to base its statewide building code on wind-engineering principles. A recent paper, co-authored by me, Jeff Czajkowski of the Wharton Risk Center and James Done of the National Center for Atmospheric Research, finds that for every $1 of increased cost the Florida Building Code requires, $6 in avoided damage is realized. Our result shows the power that prudent planning has on resilience. Like restricting land from development, changes to the code were not popular. Homebuilders question its effects on the affordability of housing — and their questions have merit. But when benefits exceed cost, it’s difficult to argue stronger construction is not worth the expense.

Hurricanes are one of the risks of living near the coast. Most of the time, it’s a wonderful place to call home. We must find a sustainable and resilient way to continue this lifestyle by managing the risk. Wisdom in honestly confronting the threat by developing and building to meet the challenges is a necessary first step. 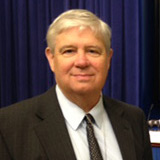 Scholars, editorials are our civic obligation