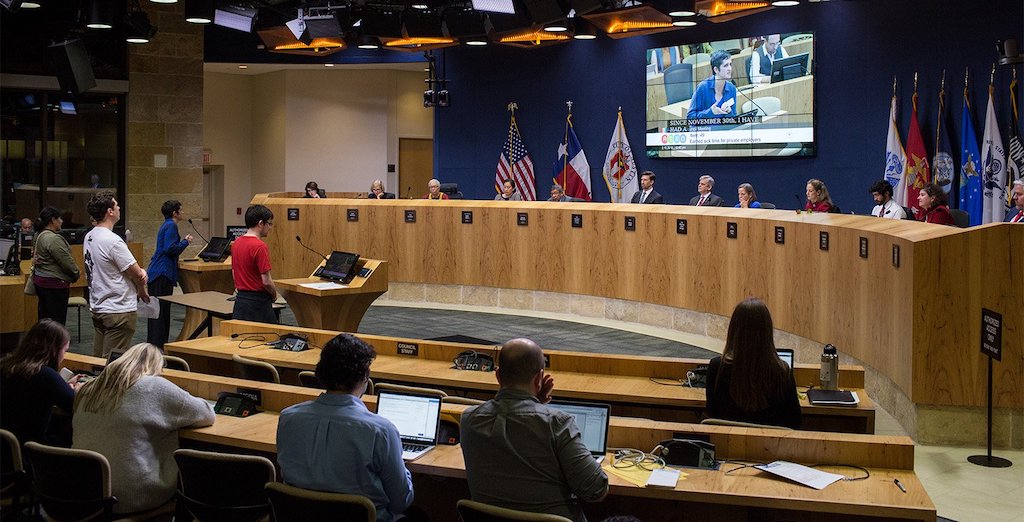 Over the last decade, cities across the country have adopted laws requiring employers to provide paid sick leave to employees. This trend had eluded most red-leaning states until this year when two major cities in Texas — Austin and San Antonio — passedsick leaveordinances.

Austin’s ordinance was scheduled to go into effect on Oct. 1, with San Antonio’s ordinance to follow next year, but a court-ordered temporary block and looming threats of state legislative action have interrupted that timeline.

The uncertainty began on June 22, when the Texas Association of Business (“TAB”), joined by businesses, business advocacy groups and the State of Texas, asked the Travis County district court to temporarily enjoin the ordinance from taking effect. The challengers argued, among other things, that state law, including the Texas Minimum Wage Act, preempted the paid sick leave ordinance.

The temporary injunction would have blocked the ordinance from taking effect until the state’s lawsuit resolved, but the presiding judge, Tim Sulak, denied the challengers’ request, permitting the Austin ordinance to proceed as scheduled.

The State of Texas and the business groups appealed this denial to a higher court, which issued a temporary order to prevent the Austin ordinance from taking effect, at least until the appeal is resolved.

In the meantime, the appellate court will address whether Judge Sulak and the Travis County district court should have granted a temporary injunction. It will not consider the lawsuit’s merits or the validity of the city ordinance. Adding further complexity, on Sept. 6, it was reported that the city intends to appeal the appellate court’s temporary block to the Supreme Court of Texas. As of now, nothing has been filed.

And even if the city prevails at that stage, the challengers — the State of Texas and aforementioned business groups — could still appeal the appellate court’s decision to the Supreme Court of Texas.

To some extent, timing will determine who wins this legal tug-of-war between the city and the state. If the appeals are not resolved before the next legislative session, the state could act before the courts do, passing a law that expressly prohibits local governments from enacting ordinances that mandate employers to provide employee benefits.

Legislators have already announced their intent to do just that.  Sen. Donna Campbell, R-New Braunfels, and the Texas Conservative Coalition, a group of 29 Republican state lawmakers, endorsed the state’s lawsuit with an amicus filing on August 10, 2018, writing “Austin’s Paid Sick Leave Ordinance is... bad public policy, and contrary to the Legislature’s economic growth policies that encourage so many people to move to Texas.”

This will not be the first time the Texas Legislature puts forth legislation to overturn local ordinances: During the 2017 session, the Texas Legislature passed a bill, which was signed into law, overruling an Austin ordinance requiring ride-hailing companies to use fingerprinting background checks to screen their drivers. And during the same session, Gov. Greg Abbott signed a billrestricting a municipality’s ability to penalize homeowners for tree ordinance violations.

With these uncertainties in mind, and with the Oct. 1 effective date having passed, employees should not count on this new paid leave benefit. Employers must vigilantly monitor the ongoing litigation and anticipated legislative action and prepare for quick roll-outs should the ordinances go into effect. 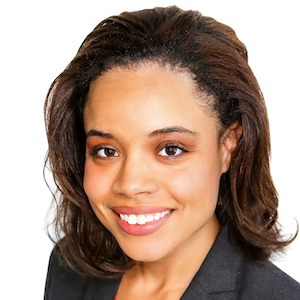 Y’all, we need a divorce.