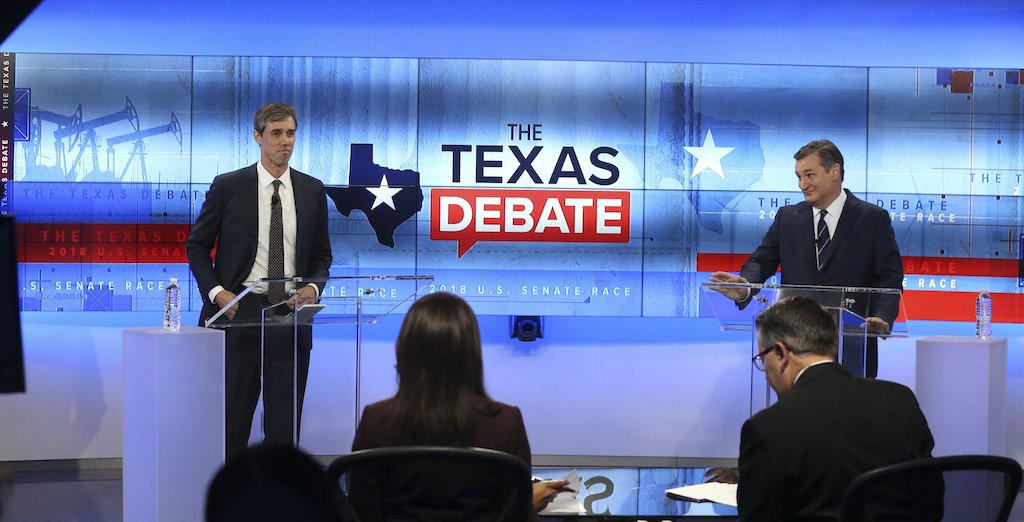 Federal spying on Americans remains a clear public concern. As the contest between U.S. Rep. Beto O’Rourke, a Democrat, and Republican U.S. Sen. Ted Cruz heated up after Memorial Day, the Pew Research Center reported in June 2018 that a clear majority of Americans felt Uncle Sam should not be targeting taxpayers for surveillance without real cause. So which candidate has done the most to protect Texans from illegal federal surveillance? By voting record, O’Rourke has the edge.

That’s not entirely Cruz’s fault, however. O’Rourke has had more chances to vote on reining in the kind of digital vacuum cleaner-style surveillance revealed by NSA contractor-turned-whistleblower Edward Snowden. Although Cruz and O’Rourke were both elected in the 2012 cycle, the House of Representatives has had more votes than the Senate on surveillance-related legislation over the last six years.

A month after Snowden’s initial revelations of mass telephone surveillance in June 2013, O’Rourke joined libertarian-leaning U.S. Rep. Justin Amash, R-Michigan, and 203 other House members in sponsoring the first legislation (an amendment to the annual Pentagon spending bill) to prevent warrantless government surveillance of Americans. The amendment was only defeated because of a last-minute campaign against the measure by the House GOP leadership.

In 2014, O’Rourke, Amash, and an even larger bipartisan coalition of lawmakers tried again to restrict warrantless NSA surveillance via the same mechanism — the Defense Department appropriations bill. This time, the amendment passed by a veto-safe margin of 293-123. However, the victory was short-lived. The House leadership removed the amendment during the conference with the Senate over the final Pentagon budget bill.

Cruz got his first chance to weigh in on surveillance reform during the Senate debate over the so-called “USA Freedom Act” in 2015. The bill was polarizing: a highly controversial measure touted as a major telephone surveillance reform by tech companies and some privacy groups but condemned by others (including the author) as worse than meaningless as a reform measure because it would narrow the scope of surveillance of American’s telephone calls instead of ending it altogether.

Cruz co-sponsored and voted for that bill, telling The Hill, “It is absolutely critical for Congress to balance the privacy interests of law-abiding citizens against the public’s interest in national security.”

O’Rourke struck a similar tone in his official explanation on his vote, while also criticizing the House GOP leadership for blocking his amendment to “prohibit the federal government from requiring the placement of surveillance ‘backdoors’” in commercial software.

The defining split between Cruz and O’Rourke came over an even more controversial NSA spying program first authorized by Congress in 2008 and reauthorized at President Obama’s insistence in 2012 — the FISA Amendments Act (FAA).

In theory, the FAA allows NSA to target only the communications of foreigners. However, the nature of the global communications system ensures that the emails, text messages, etc. of Americans inevitably get swept up in the process. By the time the law was up for renewal at the end of 2017, the list of known FAA violations was long and disturbing.

O’Rourke supported a bicameral, bipartisan fix — the USA Rights Act, which would prevent federal authorities from warrantlessly searching American communications collected under the law. Cruz did not sponsor the Senate version of USA Rights Act, opting instead to support renewal of the FAA in January 2018.

In doing so, Cruz told The Weekly Standard,“I believe 702 interception of foreign terrorist communications is a vital national security tool. I also believe we should have taken up amendments to strengthen civil liberties protections.” Cruz did not threaten a filibuster on the bill as a means of getting votes on amendments.

As the USA Rights Act was never allowed a vote, O’Rourke voted against renewing the FAA, explaining, “…we know in the past this program has also captured the private communications of Americans. The FBI can then search the communications of those Americans without a warrant, which would normally be prohibited by the 4th Amendment of the Constitution.”

O’Rourke certainly has the campaign cash to get a liberty-centric message out to Texas voters, despite trailing in the latest polls. It remains to be seen whether his campaign team recognizes that they could turn his pro-Bill of Rights voting record to his advantage in the remaining weeks of the campaign. 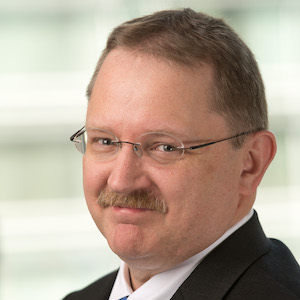 Tipping the scales in judicial elections

Once again, a time for choosing Republicans over Democrats