Teens who feel valued do not attack schools 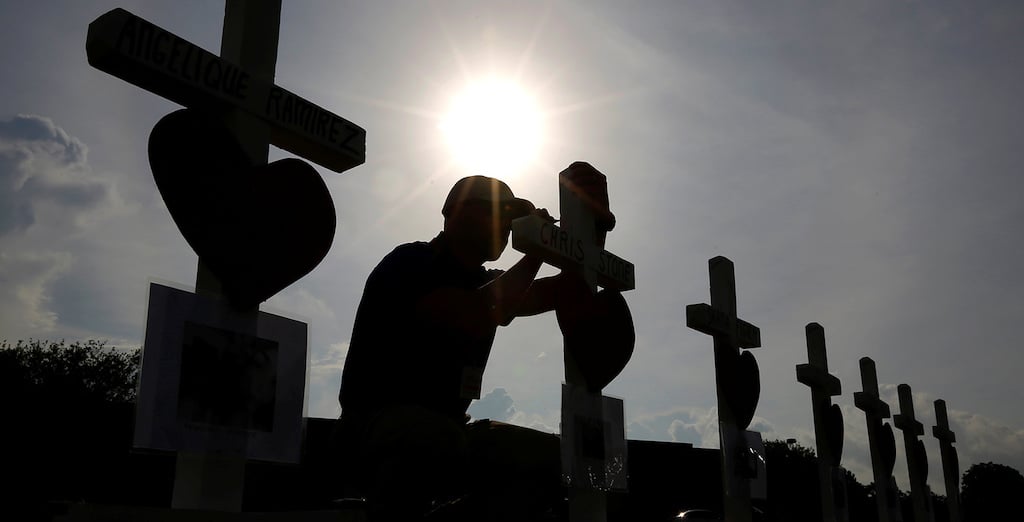 A man writes a message on a cross at a makeshift memorial left in memory of the victims killed in a shooting at Santa Fe High School in Santa Fe, on May 21, 2018. Photo by REUTERS/Jonathan Bachman

Addressing the true root cause of school violence requires an acknowledgment of the incredibly important distinction that modern brain science has recently discovered between mental health and emotional health.

Mental illness is organic and neurological — brain chemistry gone awry. It is manifested in conditions such as bipolar disorder, schizophrenia and clinical depression, and is typically treated with drug therapy and behavior modification counseling. Emotional illness, in comparison, has environmental origins. It is a social/emotional illness characterized by feelings of being unwanted and unloved, a lack of empathy and an inability to control emotions such as anger. Effective treatment requires a positive change in the child’s emotional relationships.

The popular assumption that most school shooters are victims of mental illness is erroneous. A Columbia University study of 88 mass killers, from years 2000 to 2015, revealed that only 33 percent of them showed signs of being mentally ill. A specific study of 157 school shooting incidents, conducted at the University of Southern Illinois Medical School, concluded that only 17 percent of the shooters showed signs of mental illness. Mental illness is not the root cause of the large majority of school shootings.

One common thread does run through the biographies of virtually all young shooters: an acute emotional illness, characterized by deep-seated feelings of being unwanted and unloved. While the vast majority of people raised in homes where they were abused or neglected do not become shooters, almost all shooters do come from such homes. Nikolas Cruz, the 19-year-old shooter who killed 17 of his former classmates and teachers at his high school in Parkland, Florida, said in his confession that his mother “put him down” and called him “crazy, stupid and worthless.”

An emotionally-distraught student typically finds no refuge at school where he is ostracized, shunned, and maybe even bullied. It is this soul-shattering condition of emotional isolation that triggers the feelings of anger and resentment that provoke some child to vent their rage upon their schools.

While we may have little influence over what takes place in a young person’s home, we can definitely affect children’s emotional health through our schools. A Harvard study reveals that a stable, supportive relationship with at least one caring adult is an important factor in helping a child to confront adversity. Each member of the school staff — teachers, counselors, coaches and school administrators — should provide students with the unconditional love and respect that allows them to feel valued and wanted. Kids who feel valued and wanted do not attack schools!

Unconditional love is not soft or easy on misbehavior. It disciplines misconduct but does so in a manner that shows intentional care and respect to the student. In educational circles, this form of teacher/student interaction is called “empathetic teaching.”

Researchers at Stanford University excited the national educational community with a study that demonstrated the power of empathetic teaching in influencing positive student behavior. The researchers contrasted a “punitive mindset” which focuses on punishment with an “empathetic mindset” that seeks to understand and care for students. The results, in terms of changed student behaviors, were startling.

The research focused on 31 math teachers and 1,682 students at five ethnically diverse middle schools in three California school districts. Teachers were encouraged to practice an empathetic mindset in disciplining their students, and the result was a 50 percent reduction in student suspensions during the school year compared to the previous year. The study offered powerful evidence that caring teacher-student relationships are a key factor in influencing positive student behavior.

Many kids suffer from emotional illness — not just potential school shooters. A program designed to help teachers provide unconditional care and respect would benefit every student.

We urge the Texas Legislature to require teacher development programs designed to enhance the emotional health of our children. A modest sum of $2,000 per school would fund the mandate and bless the lives of countless kids in Texas who suffer from acute emotional isolation.

Disclosure: The University of Texas and Texas A&M University have been financial supporters of The Texas Tribune, a nonprofit, nonpartisan news organization that is funded in part by donations from members, foundations and corporate sponsors. Financial supporters play no role in the Tribune's journalism. Find a complete list of them here. 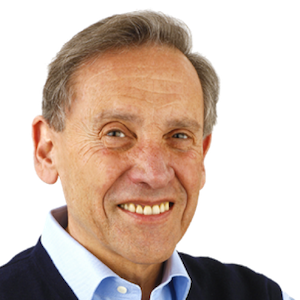 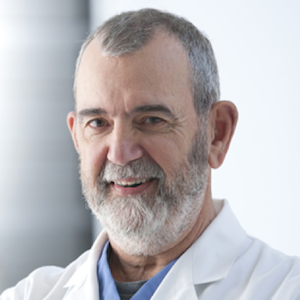 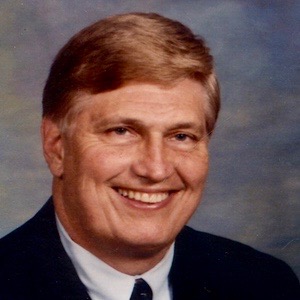 What, then, shall Texas  become?