It’s time to roll back this voting rights loophole 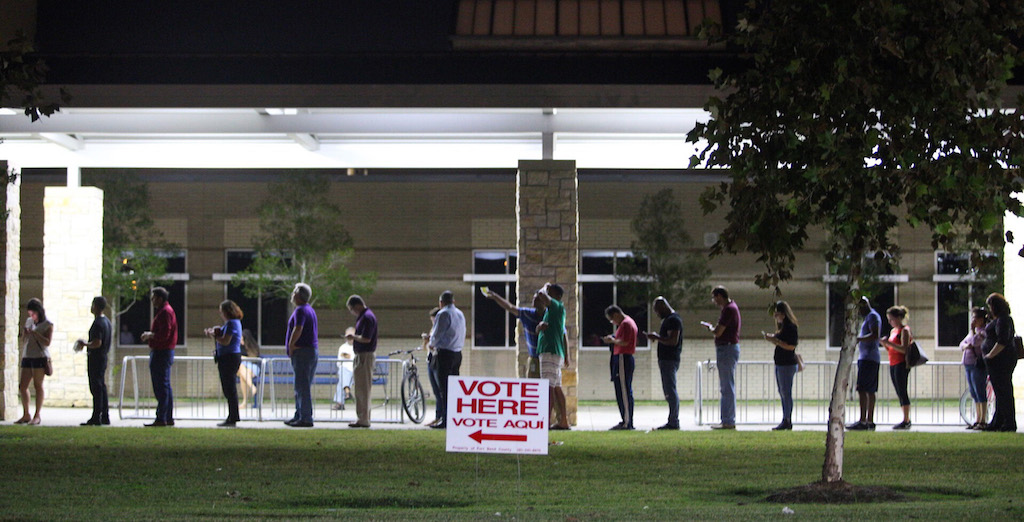 The cornerstone of democracy is the right to vote, and the United States is a shining example. Any limitation on our civic engagement must be met with serious consideration. Unfortunately, Texas and other states disenfranchise an important and growing portion of the population.

It’s a little-known fact that individuals owning second homes in states other than their primary residence are denied the right to vote in local elections that impact their livelihood, property, and communities.

It’s a modern-day version of taxation without representation. The voices and votes of nonresident homeowners — that is, individuals who pay taxes on their nonresident properties — are not considered. As such, they are not directly represented in local government.

Believe it or not, this issue is largely noncontroversial. You don’t see ballot measures or hear public debates against giving nonresident homeowners the right to vote in local elections. Most state voting laws were simply created without consideration for this portion of the population.

This is why three states, Delaware, Connecticut, and New Mexico, have passed statutes legally granting nonresident homeowners the right to vote in all municipal and special district elections, and eight other states see value in nonresident homeowners voting in elections affecting their districts for irrigation, water, sewer and conservation.

It’s time for Texas and the rest of the nation to step up and do the same. As short-term rentals — which comprise a great part of nonresident homeowners — continue to rise in popularity, this issue is not going away. If anything, it’s becoming more pressing.

Allowing such a loophole to continue barring nonresident homeowners from voting is not only unfair — it inhibits these individuals from becoming more politically involved in communities that are clearly important to them. Investing in a second home is a decision made with serious consideration not just for the property, but also for the surrounding community.

Nonresident homeowners who rent short-term serve as a stream of revenue for local economies and boost tourism. They also usually pay significantly more tax than regular homeowners because of the additional occupancy tax.

Critics of short-term rental owners often say nonresident homeowners are “bad neighbors” who aren’t concerned with the wellbeing of their communities. While there are always exceptions, this is not the rule. It is certainly not an excuse for setting up barriers to civic involvement. In fact, inviting nonresident homeowners to vote will lower those barriers and encourage neighborhood involvement. Nonresidents want what’s best for the communities they’ve invested in, even if their reasoning is different from full-time residents.

Think of it this way: Let’s say there are 1,000 homes in a voting jurisdiction, with 900 belonging to nonresident homeowners. Under most state laws, only 10 percent of property owners in that community can vote on issues affecting all 1,000 homeowners. That is, by definition, taxation without representation.

This is a democratic failure — letting a few speak, when all deserve the chance to have their voices heard.

This isn’t an argument to stop taxing second homeowners. Their tax dollars are crucial to the stability and growth of local economies. If anything, second homeowners are a boon for local tax systems because they contribute more than they draw out.

Nor is this an argument to alter federal election voting protocol — anyone pushing that narrative is deliberately misleading. Paying one set of federal taxes means one vote in federal elections. No one would expect to vote more than once.

But local elections? That’s a whole different ball game. Eleven states are currently making these permissions work. Texas can too. Complacency with the status quo is drowning out the rights of others. It’s time we close this loophole and further solidify the foundation of democracy in this nation. 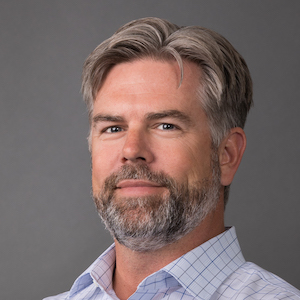 Remembering my friend and what his life meant