Hit the brakes on high speed rail in Texas 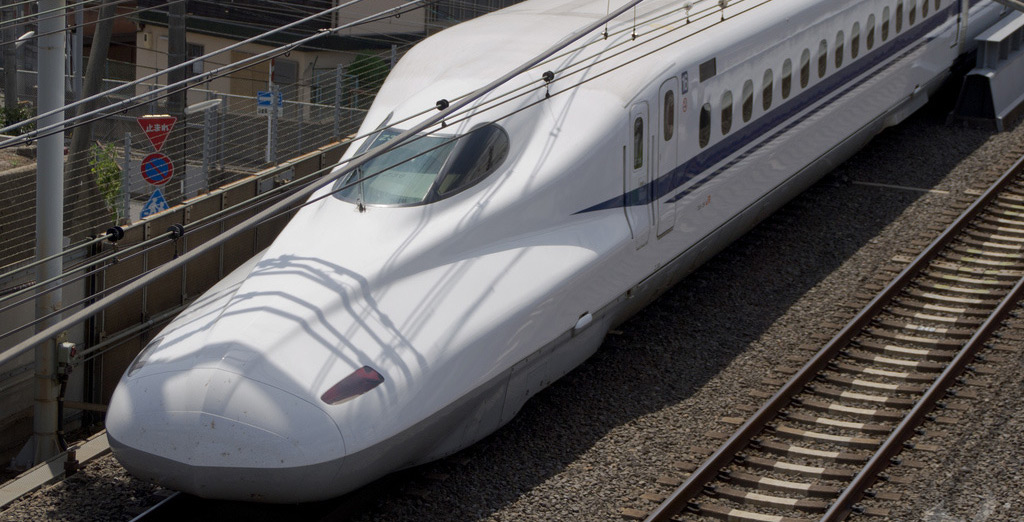 Nothing unites politicians more than infrastructure projects. In many places, including Texas, the most prominent and galvanizing opportunity to spend transportation money is high-speed rail. To its proponents, high-speed rail offers transformative potential: Cars will slide into obscurity, traffic will disappear, the environment will magically become clean, and America’s railroads will look more like those in Asia and Europe.

Despite its curb appeal, costs and completion dates for high-speed rail projects tend to increase dramatically and ridership projections fall short. In California, the bullet train from Los Angeles to San Francisco was projected in 1999 to open in 2015 at a cost of $25 billion. In March 2018, the new estimate was that it would open in 2033 for as much as $98 billion.

Promises made not to use taxpayer dollars to build or maintain the projects, including in Texas, tend to be broken. If a privately funded proposal is to be successful, the huge capital costs must be recovered through a considerable ridership, or number of passengers. If the costs cannot be recovered, the only options are to abandon the project or petition the government to step in and provide supplemental funding. Developers, especially those who exist solely to participate in the construction of one project, tend to paint overly rosy scenarios, and then, when the true costs mount, are loath to pay up.

It is against this backdrop that Texans should consider the proposed high-speed rail connecting Houston to Dallas. Supporters say that the project will be funded privately, fully operational by 2024, boast huge ridership, and connect the two largest metropolitan areas in the state in ways that are now impossible. There is good reason to be skeptical of such promises.

Like other transportation projects, there is evidence that ridership projections are too high. A 2017 Reason Foundation study found that the ridership projections forecasted by Texas Central, the company proposing the project, were excessive and demonstrated “the same ‘optimism bias’ and ‘demand exaggeration’ that have plagued many public infrastructure projects.” Texas Central has offered several different projections; two predicted 4 million and 5 million riders annually; one was as high as 7.2 million. The Reason study estimated that the number would be closer to 1.4 million. Projections that vary to such a wide degree reveal much uncertainty about the prospects for this particular high-speed rail endeavor. If the Reason estimate is anywhere near correct, the project will spectacularly fail to recover its costs through ridership.

The opening date is also critical: the longer the project drags on, the more money will need to be spent. In 2012, the Texas rail project was estimated to be open in 2020. The current goal is 2024, following an unfortunate but predictable trend.

Another factor in high-speed rail projects is the potential for government overreach through abuse of eminent domain. The proposed project will require land seizures to advance the economic interests of a private party. For the farmers and ranchers who live in the affected areas, it is tough luck. Millions will be wasted on lawsuits over eminent domain authority for a project that may never be completed and will be excessively expensive and inefficient if it gets done.

The most fundamental question, however, is whether the completed high-speed rail project would connect its two hubs more efficiently. The projections do not suggest so. Texas has always had a high rate of car ownership. Houston and Dallas have lower rates of public transit, more sprawl and smaller population densities than other American cities that are served by light rail. Flights between the two cities are plentiful (as many as three per hour) and cheap. Some are under $200 round trip.

Taken together, these factors all indicate that pulling the plug is the best approach to this high-speed rail proposal.

The fantasy of high-speed rail attracts those who believe in the urgency of a transportation transformation. These pipe dreams are a lucrative field for large developers. But taxpayers and property owners often end up sending tens of billions of dollars down the drain for this mirage. 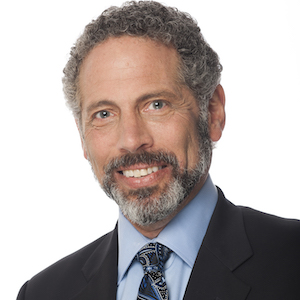 Making the connection: Watersheds and our water supplies