Read news of the border with a critical eye 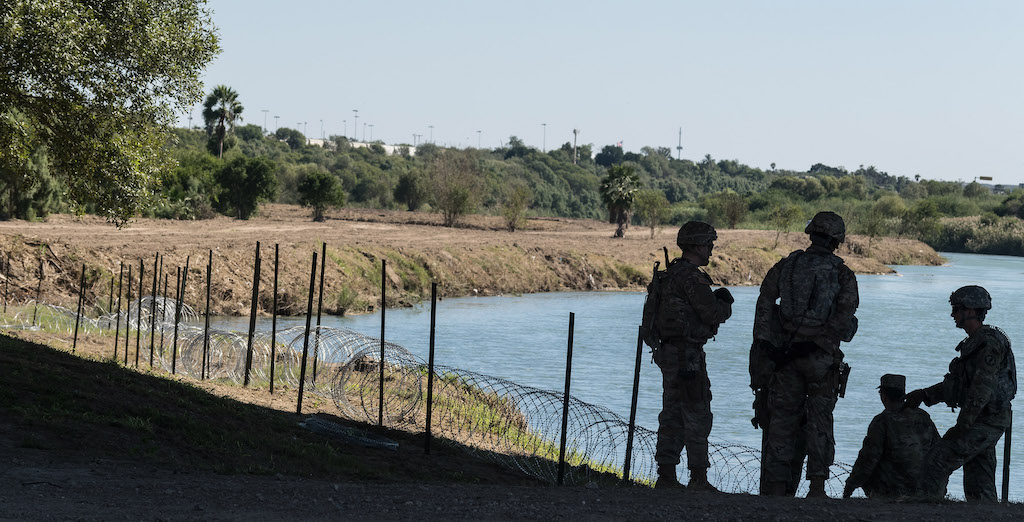 U.S. troops deployed to the Texas border in Laredo roll out concertina wire on Friday, Nov. 16, 2018. Photo by Ulysses Romero for The Texas Tri

“In the distance, you can see a beautiful white church. The scene was actually quite peaceful until it was interrupted by abrasive gunfire. Not too long after the gunfire subsided, the peace was obliterated once again by the explosion of a car. Smoke billowed in a trail so big that I could see it from miles away on the American side of the border…”

This is a shot for shot remake of a scene from Season 3 of Narcos, Netflix’s popular series on the Colombian drug trade. However, if you’ve read recent news stories about our southern border with Mexico, it could easily be a dramatized and exaggerated day in the life of a Texas border resident. Shockingly, if someone with minimal credibility shared the above quote with a reporter, today’s journalistic standards would permit it to be used to substantiate a war zone-like picture of the border in a nationally circulated article.

Take, for example, a recent sports story in the Detroit Free Press that claimed that gunfire was part of the “aural backdrop” of a border high school’s football practice — a statement that raised objections from many residents and even the mayor of Hidalgo, the town in the story. While people from America’s interior might be susceptible to such exaggerations, these false depictions of border life would not be credible to those who live there. We know the truth: We do not live in a war zone.

Irresponsible news stories about the border impact people’s views of it — especially those of people who are farthest away from the border. What may have seemed like a harmless news story to editors in Michigan was yet another contribution to a larger, incomplete and inaccurate narrative that impacted real people in real places 1,655 miles away.

These stories impact our general perception of immigrants and Latinos, which in turn impacts how we handle matters in border regions. A study by the National Association of Hispanic Journalists focusing on the 1995-2004 period found that less than 1 percent of all network news stories were focused on Latinos. Of these, 66 percent focused on crime or illegal immigration.

Another study, conducted by Latino Decisions, measured how the stereotypes adopted by 3,000 non-Latino respondents were impacted when they were exposed to negative or positive print stories. Among those shown excerpts from Pat Buchanan’s State of Emergency (a book that is highly critical of Latin American immigrants) 49 percent agreed that Latinos had a culture of crime and gangs, compared to the 44 percent who were shown a biographical article on astronaut Jose Hernandez. And 59 percent of those shown the negative excerpt believed Latinos were illegal immigrants, while 47 percent shown the positive excerpt believed the same. Today’s false narratives about the border only exemplify this point.

These false understandings are used to justify unnecessary military action. They advance harsh immigration policies that do not adhere to local will and deteriorate our country’s important relationship with Mexico.

Months ago, the U.S. government separated families at the border. Family separation was palatable to the Trump administration and its supporters because of the misconception that the border was putting America in danger. More recently, border officials threw tear gas into a crowd of immigrants that included children, forcing them to inhale the noxious gas. What message preceded such an inhumane act?

“Sadly, it looks like Mexico’s Police and Military are unable to stop the Caravan heading to the Southern Border of the United States. Criminals and unknown Middle Easterners are mixed in. I have alerted Border Patrol and Military…”

Numerous news outlets, politicians and journalists repeated this narrative. While some could argue Americans rejected it in the midterm elections, part of it stuck: Currently, the president is using the same scare tactics to push Congress into funding a border wall that he previously said Mexico would finance.

There is a way to stop this madness. Journalists must do their due diligence to separate fact from fiction, relying on a wide swath of local sources to accurately tell the stories of border residents — especially when those stories are being circulated to people with no personal experience with the subject and when those stories have a tendency to negatively impact already vulnerable communities and populations.

Consumers of news must demand better fact-checking and more nuanced reporting of controversial issues and of groups they are less likely to be familiar with. Better yet, readers should fact-check a story on their own if they think it sounds outrageous, learning more about the communities and realities that exist beyond their neighborhoods.

There’s too much at stake: The stories we tell impact the world we decide to create and it’s on us to create a better and more factual one. 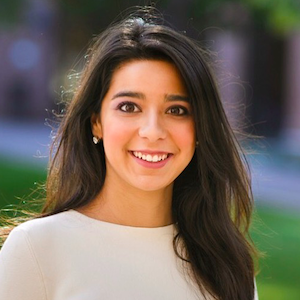 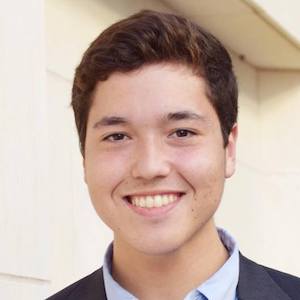 What’s next for Texas?