Anyone believe local property taxes in Texas should rise faster? 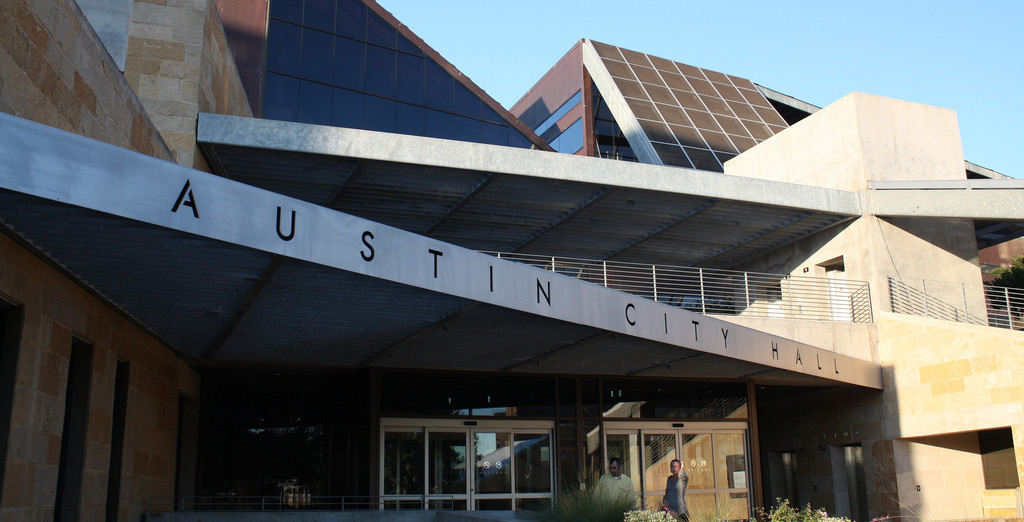 On the first Tuesday of the month, bidders still gather promptly at 10 a.m. on the west-facing steps of the Travis County Courthouse for the tax sale — the auction of properties that have been seized by local taxing entities for unpaid taxes.

Some of the sales are of homes once owned by my neighbors in Travis County — and yours, wherever you live in Texas. As Travis County explains on its website, “Foreclosure is the final remedy to collect delinquent property taxes.”

People lose their homes over skyrocketing property taxes. It happens all the time. Perhaps even more often, they’re forced to uproot their families and their lives, because they’re unable to afford the rising cost of living — of which taxes are a substantial part.

That’s what happened to the Johnson family. After living in a comfortable South Austin home for a decade, rising property taxes pushed them out — their tax bill eventually became higher than their mortgage payment. They relocated to Buda, lowering their bills but adding irretrievable time to their daily commutes.

It happens to businesses, too, such as Threadgill’s World Headquarters. As owner Eddie Wilson explained in a tweet: “Flummoxed and bludgeoned by property tax increases, the grim truth is that we can’t afford it on the slim margins you make on meatloaf and chicken-fried steak.”

Population growth comes with its own revenue growth.

Rapidly growing cities like Austin — where I served on the city council — are bringing in new revenue each year from new construction, along with more in sales taxes, development fees and other revenues that bolster city coffers. The city of Austin brought in nearly $50 million more than last year alone before raising property tax rates by a single penny. And yet, they have turned back to the residents for nearly 8 percent tax increases (the current state-allowed maximum without risking a petition-driven election) in a shocking eight of the last 12 years. At this rate, property taxes will double every decade.

That’s why I support Senate Bill 2, which gives many Texas taxpayers an automatic vote on any tax revenue increases over 2.5 percent (it applies to large counties, but smaller counties can opt in). This doesn’t limit those cities, counties, school districts and other taxing entities in any way — it merely allows voters to decide whether taxes can go higher.

Allowing voters to weigh in on tax increases over 2.5 percent each year only strengthens the ultimate local control — by empowering citizens with stronger oversight of the governments they elected to serve them.

If we take the difference between the 2.5 percent revenue limit and the tax rate the city of Austin adopted this year, it’s in the ballpark of $22 million. That’s $22 million of “lost revenue” — a drop in the bucket in a $4 billion budget. In fact, this represents about 0.5 percent of the annual budget.

Please do not believe the false panic about not having enough money for public safety budgets and filling potholes.

Local governments can and should look to cut things, like contracts of $775,000 to clean a single public toilet over five years, or to tighten up oversight of programs like the matched savings account, which hands out $4,000 per person if you simply say you’ll start a business, and to re-evaluate Austin’s $165 million solar contract, at a time when the cost of other energy sources is dropping (just ask neighboring Georgetown how that’s working out).

Austin collects plenty of revenue to fund basic city services. Many cities and counties across Texas, like El Paso and Collin County to name two, are already living well within their means, well below the parameters that this bill proposes. Others can and should do the same.

Ultimately, we have come to a tipping point for Texans who are being taxed out of their homes and businesses and feel powerless to stop it.

This legislation would provide Texans the property tax reform they desperately need and deserve. 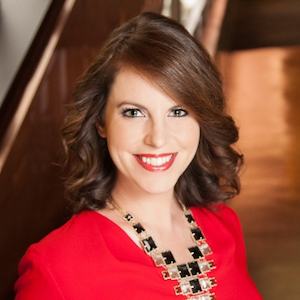 Including foster care and homeless students in higher education

Investing to ensure every child’s success