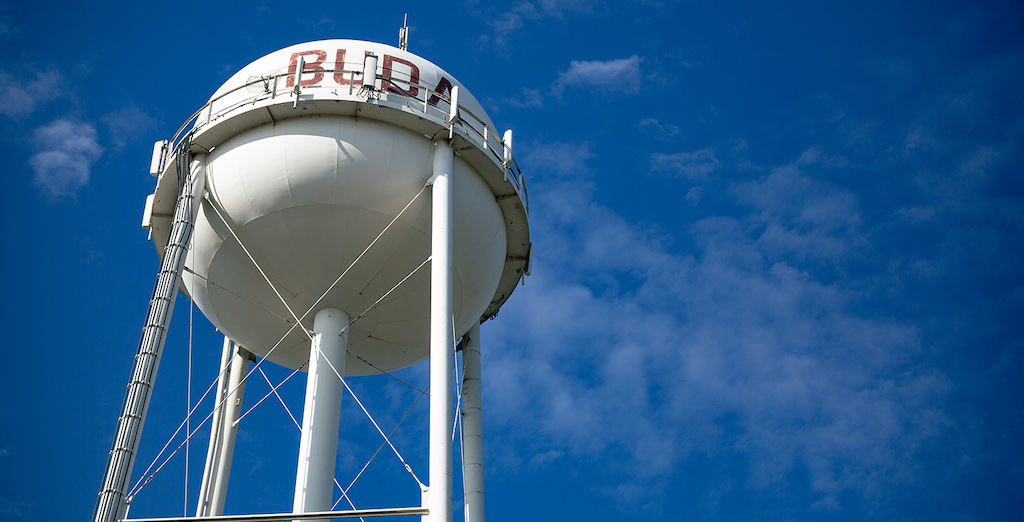 Around the turn of the 20th century, inventor and entrepreneur C.W. Post, a one-time Texas resident, attempted to end a four-year drought by using explosives to “shoot up a rain” on 23 separate occasions. Rain seemed to always follow war, therefore C.W. deduced that one could precipitate water with just a bit of gunpowder.

While “shooting up a rain” is based on flawed logic, Post’s idea and approach truly embody the enterprising and problem-solving spirit of Texans. Today, the state must leverage these great abilities to take on its water scarcity issues, which will only continue to expand exponentially.

Of course, it is this same sense of entrepreneurship — and resulting success — that present Texas with its water problem to begin with. The state has achieved incredible economic growth and population expansion due to its successful business ecosystem.

Now, we must dramatically overhaul and improve the way our state sources, uses and recycles water. While former Lt. Gov. David Dewhurst and former House Speaker Joe Straus led the charge in a somewhat reluctant Legislature several sessions ago to pass emergency water legislation, there has been little outcry for comprehensive, bold water policy since then. Once the drought lifted, so did the sense of urgency.

This current oasis of complacency is a mirage. Texas has a fiduciary duty to 30 million people today, with hundreds of thousands more coming every year. It is inevitable that Texas will have 50 million residents within a generation or so. It may not happen in our lifetimes, but it will certainly happen in our children’s lifetimes.

Where there is opportunity, they will come. And Texas today is comparable to California of the 1950s and 1960s — the ultimate arrival place for those pursuing better lives and the American dream.

A future debilitating drought is both uncertain in timing and inevitable in occurrence. Present-day Texas policymakers must plan ahead strategically, so the state is better prepared to weather the next generational drought — unlike the lack of preparedness for the drought a decade ago or its loathsome predecessor drought of the 1950s.

While a historical expansion and modernization of water treatment facilities, water transportation, purification, reservoirs, efficient and prudent utilization of ground water and aquifers are all imperative, Texans’ ability to lick this problem instead of knuckling under will depend on technological advancement.

One unexpected source of hope was recognized recently in the Texas Legislature by one of the co-authors of this piece, Rep. Phil King. His resolution praised the Texas-Israel Alliance, a pro-business non-profit organization which has championed cutting-edge water technology, research and collaboration between Texas and Israel. Following its birth in 1948, Israel literally had no choice but to “bloom in the desert”, as the country is in fact 60 percent desert; Texas is only 12 percent desert.

While relying primarily on Texas ingenuity and careful investment of state resources to fix this looming water problem, we must also look abroad to water technology in Israel, the world leader in desalinization, drip irrigation, reuse and remediation, conservation technology and aquifer storage.

With Texas can-do spirit and cutting-edge Texas and Israeli water advancements and technology, we have the tools available to get prepared for the next severe drought. But this will require persuasion, passing more substantive water enhancement legislation and commercial partnerships with best-of-class water technology providers.

Hopefully, with forward-thinking legislators and industry experts leading the way, partnered with advocacy groups such as the Texas-Israel Alliance, Texas will take the mandatory steps to attack and solve this problem — not after the fact when drought rears its ugly head again, but in the next decade or so, far ahead of the overwhelming population growth and inevitable follow-on drought we will face in the next 25-50 years.

Our citizens deserve no less, and our commitment to solving this scourge of Texas agricultural, corporate and home life must match the magnitude of the problem. “Not a single Texas citizen suffering from drought from this day forward” ought to be our goal.

Disclosure: George Seay has been a financial supporter of The Texas Tribune, a nonprofit, nonpartisan news organization that is funded in part by donations from members, foundations and corporate sponsors. Financial supporters play no role in the Tribune's journalism. Find a complete list of them here. 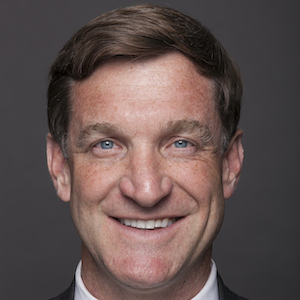