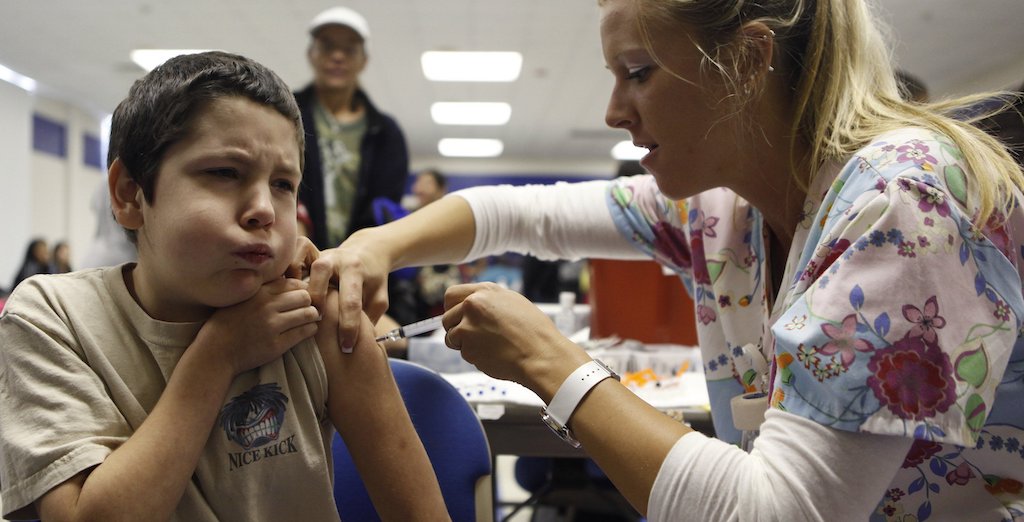 Anthony Adams, 10, reacts as nurse Fawna Dougoud administers his shot of the H1N1 vaccine in Haltom City on Oct. 30, 2009. Photo by REUTERS/Jessica Rinaldi

Nearly all American parents ought to vaccinate their children. In Texas, the overwhelming majority do. Yet recent outbreaks of measles and other vaccine-preventable diseases have drawn attention to the handful who do not.

As the Texas Legislature considers several bills relating to vaccine exemptions and the debate heats up, it’s time for a cease-fire: Harassing non-vaccinating parents through heavy-handed government mandates or public shaming is counterproductive. If we want more parents to vaccinate their children, we should address their concerns with science, kindness and incentives.

The facts first: Vaccination is safe and socially responsible because it builds “herd immunity” to once-deadly diseases. Except in rare cases for clearly defined medical reasons, it ought to be done according to the schedule that doctors and health officials recommend. We both have children on the autism spectrum, and we both accept the overwhelming scientific consensus that vaccination has nothing to do with autism. In fact, we both believe vaccination is so important that states should make all vaccines free at point-of-service for absolutely everyone — even for people in the country illegally. That said, parents skeptical of vaccines should not be dismissed out of hand.

Parents who resist recommended vaccination schedules deserve respect for their efforts to research what’s best for their children and sympathy for having to sort through the deluge of contradictory information on nearly every health topic. Are carbohydrates good for us, or should we follow a low-carb diet? Meat or no meat? Goat’s milk, cow’s milk or no milk? It’s hardly surprising that parents looking for information on raising healthy kids come across studies questioning vaccines (many of them fraudulent or otherwise invalid). It’s only natural for parents to have questions about injecting their children with disease pathogens (usually, although not always, dead) as well as trace amounts of compounds that can be harmful in much larger doses. Telling parents with honest questions about vaccines that they’re ignorant, crazy or abusing their children isn’t going to encourage them to accept the safety of vaccination. After all, what reasonable person changes their mind about what they honestly believe is in a child’s best interest because someone calls them an ignorant child-abuser?

Indeed, efforts to dismiss or treat as crazy parents who raise questions about vaccines have been counterproductive: While vaccination rates are rising nationally, the number of parents declining all vaccinations has quadrupled since 2001. According to the Texas Health and Human Services Commission, since Texas first offered a conscience exemption to vaccination, the number of students in public schools not receiving vaccines has risen from 2,300 in 2004 to 57,000 in 2018. Although 57,000 only represents 1% of enrolled students, the rapid increase is not a good sign for science or public health.

Doctors and health officials should take a different approach. First, they should keep in mind that all parents — including those who are skeptical of vaccines — deserve to have their questions answered and their concerns taken seriously. Suggesting that parents want to kill their children or give us all polio is not going to win them over. Second, proposals that the government forcibly vaccinate children whose parents do not want them vaccinated need to be recognized for the grave intrusions of parental autonomy that they are. Even threatening to impose such a policy is exactly the sort of thing that will strengthen resistance to vaccination.

At the same time, parents who choose not to vaccinate their children are imposing costs on society. Absent a sound medical reason or deep religious/matter-of-conscience conviction, they should understand the consequences of their actions. Texas should not only retain all current laws requiring vaccination for public school students, it should also consider requiring children to have certain vaccines in order for their parents to be eligible for government-sponsored benefits, as is the case in some other states. Allowing health-insurance surcharges for parents who do not vaccinate their children without good reason also deserves consideration. Finally, state medical boards ought to review doctors who grant medical excuses for vaccinations in numbers out of proportion with those of other doctors practicing in similar fields.

Persuading and incentivizing parents to vaccinate their kids makes sense. Demonization does not. 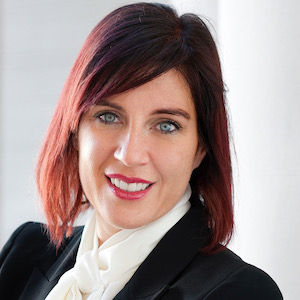 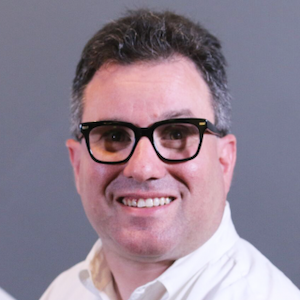 Paying the bill: The need for adequate TRS funding

Child care is hard to find for children with disabilities