Why put Texas business at risk instead of making a simple fix? 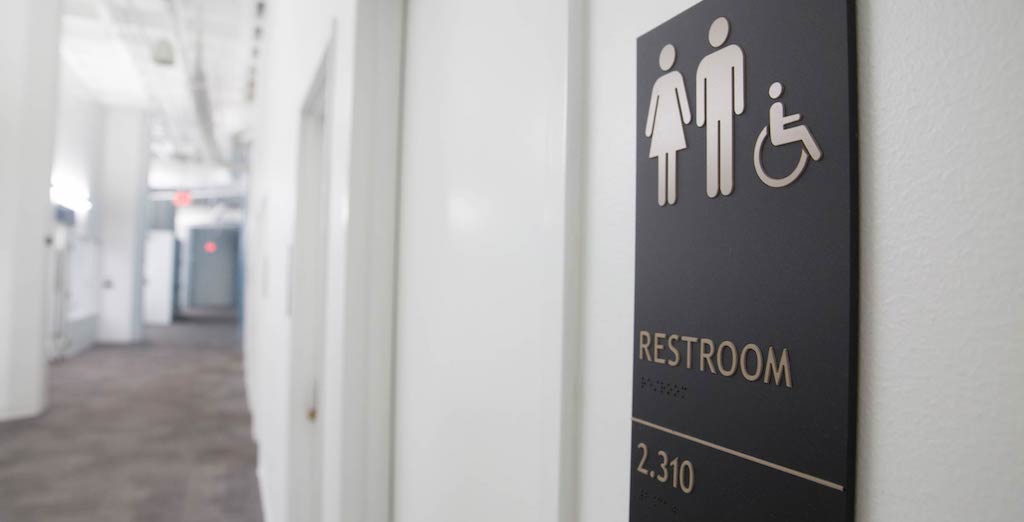 Heading into the 2019 Texas legislative session, legislators and advocates drafted a bill that would nullify local regulations requiring businesses to adopt employment policies such as paid sick leave. In February, Senate Bill 15 was filed, and Lt. Gov. Dan Patrick named it a priority in the Texas Senate. It contained an important clause: exemption of municipal nondiscrimination ordinances (NDOs) from the impact of the bill:

Why was that NDO clause needed? SB 15 was focused on preempting municipal mandates on the leave, benefits, and schedules offered by employers. But NDOs themselves are municipal mandates, prohibiting businesses from discriminating against workers in the terms of employment. NDOs recognize that an employee shouldn’t be denied health coverage for a transgender child, or leave for a honeymoon with a spouse of the same gender. A worker shouldn’t be subject to discriminatory scheduling intended to force them out because of their race, religion, veteran status, or any other characteristic inherent to who they are. When it comes to discrimination, NDOs regulate not just hiring and firing, but the fair allocation of employment benefits, leave, and scheduling — the very areas in which SB 15 sought to create preemption. So there was an unintended conflict in SB 15 that needed to be resolved — and the NDO clause was a straightforward solution.

Butin late February, moments before SB 15’s Senate committee hearing, a substitute bill appeared, with the NDO language gone. Businesses objected, so the bill author sliced SB 15 into four new bills, each preempting a different element of local regulation: benefits, paid leave, scheduling and the practice of asking job applicants about criminal history. Again, that NDO language was absent, even though three of the bills — SB 2485 (benefits), SB 2486 (scheduling) and SB 2487 (paid leave) — were deemed by expert legal analysts to put NDOs at risk, since NDOs mandate nondiscrimination not just in hiring and firing, but in how and to whom benefits, leave and scheduling are offered.

NDOs are vitally important to Texans and to Texas businesses. They send an “open for business” signal by protecting people from employment discrimination on the basis of religion, race, sex, national origin, age, disability, sexual orientation, gender identity and veteran and military status. While many of these categories have state and federal protections, NDOs provide a local solution, closest to home. And NDOs are crucial for LGBTQ people, who have no explicit federal or state nondiscrimination protections. NDOs in a handful of Texas cities are the only explicit employment protections LGBTQ people have.

The past several years have demonstrated that legislation that encourages discrimination is bad for business in Texas. During the divisive 2017 “bathroom bill” debate, Texas lost $66 million in tourism business, and if the bill had passed, $1.4 billion more was on the line. Tourism is now at greater risk because meeting planners are now including contract clauses to allow them to cancel conventions if the host city or state passes discriminatory measures. And some meeting planners look to NDOs as a “must-have” when booking major events. Beyond tourism, business leaders say they’ve lost top recruits for jobs because of the impression that Texas is not welcoming to everyone. That impression could impact appetite for corporate investment, too. That’s why the business community had hoped to avoid another fight over LGBTQ rights this year. That NDO clause in SB 15 took that issue off the table, giving the bill what looked like an easy path ahead.

These preemption bills have passed the Senate; should any of them become law as they are now written, they could open a door to activists who have demonstrated a keen appetite to overturn NDOs in Texas. Some of these activists cheered the removal of the NDO clause from the preemption legislation, noting that NDOs “overlap” with preemption of paid sick leave policies. This kind of uncertainty over the future of NDOs, like discrimination, is bad for business.

In a state in which 66% of Texans agree that LGBTQ people should be protected from discrimination, it is troubling to think that lawmakers might unnecessarily trade away these nondiscrimination ordinances — popular with Texans from all walks of life — for other political goals. Putting these NDOs at risk sends the wrong signal for a 21st century Texas. If the intention of these bills is to leave NDOs out of the conversation entirely, there is a simple way to put the issue to rest: Put that NDO clause back into these bills and send them on their way. 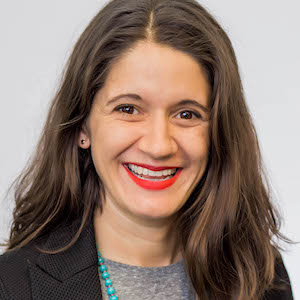 Two ways Texas can save money and reduce teen pregnancies

Texas schools should say how many kids aren’t vaccinated