Beto O’Rourke wants to tear down my house 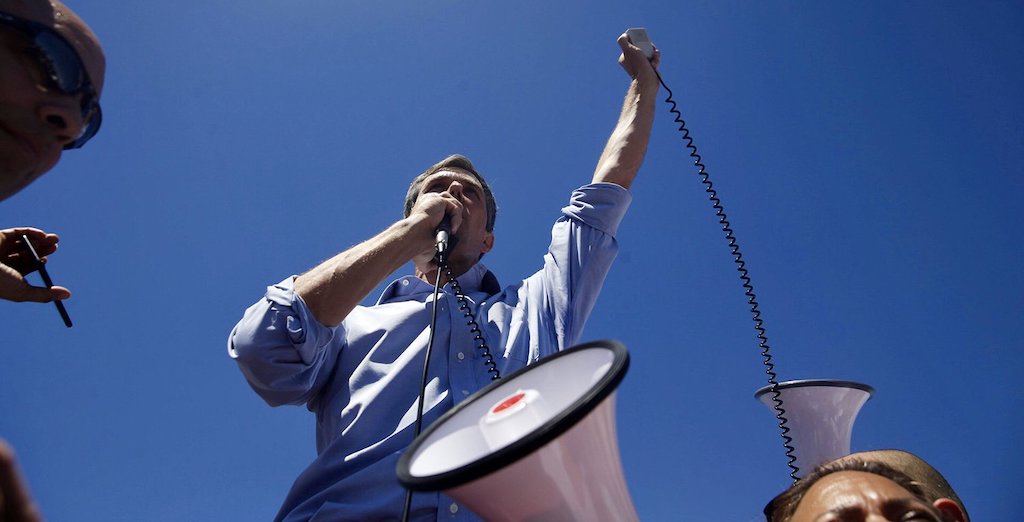 I’m black, 16, and have lived in Austin my entire life. Everyday, my neighborhood in South Austin becomes more gentrified, and in the 2000s, Beto O’Rourke would have torn down my home.

O’Rourke has advertised himself as an advocate for people of color and the working class. However, his past as a gentrifier in cities like El Paso and San Antonio contradict his “ambition” to become a progressive leader in the United States. In 2006, then-city council member O’Rourke voted for his father-in-law’s plan to tear down a historic Barrio neighborhood in El Paso. As gentrification and development expand, the local businesses and people Beto claims to represent disappear.

In 2018, the average rent for an apartment in Austin was $1,364 a month. At the current federal minimum wage of $7.25 an hour, I would have to work almost 44 hours a week to afford the rent alone. Furthermore, as people flood into the “live music capital of the world,” historic districts are bull-dozed and Austin becomes less and less diverse.

Gentrification possesses society in many forms. It exists through local businesses being forced to fend off real estate buyouts and bulldozers, through an increasing population of homeless residents and through high-income greed. Luxury housing corporations back politicians like O’Rourke, who give up land that is rich with history and tradition. Whatever happened to “Keep Austin Weird?” The more living prices go up, the more it seems like this city’s mission statement is “Keep Austin Rich.” It should not have to be that an old business is forced to close down to allow another “fresh and new” business to take its place.

Neighborhoods are targeted as well. Real estate prices have gone up by 8% each year now, to an average home price of $395,600, according to Zillow, and low-income residents are unable to keep up with the unnatural pace. When a family moves out of my neighborhood, their home is immediately demolished and replaced by some asymmetrical, overly expensive home.

No, Beto is not Trump, and he certainly is not Ted Cruz, but should we judge the progressiveness of our candidates by who they are not? I acknowledge that in numerous ways, he has proven himself to cultivate progressive beliefs with regard to feminism, sexuality, gun control, immigration, etc. However, regulating development is not one of these things. The U.S.A. was founded on the basis of freedom and equal opportunity. When your family has no choice but to sell their home in order to continue to afford living, all of O’Rourke’s other values become superficial, because at that moment, the only priority is survival. Some people may argue that Beto has the power to change. I agree! Sadly, it seems like the only time he changes is for convenience. A repentant president would still be an improvement to who we have in office, but that is not enough.

As a proud Texan, Austinite and teenage student of color from a neighborhood under attack from gentrification, I believe it is our responsibility as leaders and thinkers to take a stand and remember our roots. O’Rourke may have forgotten the value in a city’s history (after all, I believe he would have sold out my neighborhood), but I have not. Just because a new coffee shop is opened does not mean we have to make the homes of those living around it more expensive. We have the power to create a bright future, while still sustaining the past by regulating development through affordable housing — so neighborhoods like mine can continue to exist.

This op-ed as part of a workshop hosted by Austin Bat Cave, a local nonprofit that provides free writing workshops to teens and young adults in Austin. 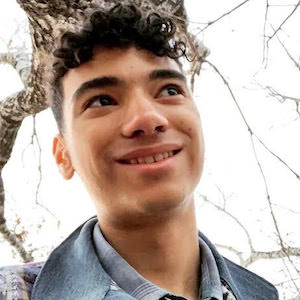 Young people should be running the United States, starting with the vote