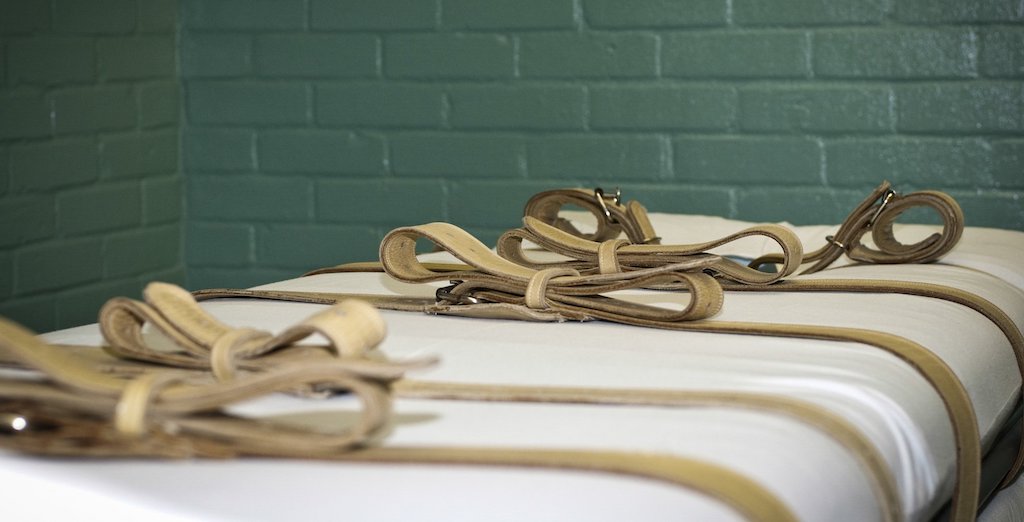 Capital punishment is soon to be no more than a byword in America’s criminal justice system. Yes, even in Texas. That the death penalty remains in use at all, even in much smaller numbers, is testament to the fact that the decision to seek it is always at the discretion of the local elected district attorney and inevitably motivated by politics.

Under former district attorneys, Harris County was widely known as the death penalty capital of the nation. District Attorney Kim Ogg was elected as someone who would continue a recent downward trend in its use, but the county is currently seeking the death penalty in eight separate cases. Prosecutors elsewhere refuse to waste precious resources demanding this morally and economically indefensible pursuit. Why is Harris County pursuing the opposite course?

In 2018, Texas juries sentenced seven individuals to death, compared with a peak of 48 in 1999. Of Texas’s 254 counties, only 21 have imposed a death sentence since 2014, and just four counties have imposed more than one death sentence in the last five years. More than 70% of those sent to death row are people of color. With that clear racial disparity, concerns about wrongful convictions and moral or religious opposition, it is no surprise that public support for the death penalty is lower now than at any point since 1972.

And then there is the cost. Nationwide, each death prosecution costs about $3 million. The trial stage alone in a death penalty case costs a staggering $1 million dollars— more than 333 times the cost of the average murder trial. From a dollars-and-cents perspective, Texas taxpayers shoulder a hefty price tag but do not purchase a better outcome. Nationally, more than a third of death sentences imposed since 1973 have been overturned, and more than 10% of death penalty convictions are tossed. Wrongful convictions, which seem to occur with shockingly high frequency in death penalty cases, drive the cost of these prosecutions even higher. Texas has already spent well over $100 million on wrongful conviction settlements.

Because death penalty cases take up so much time in our courts, individuals sentenced to die remain in the prison population, just as if they received life sentences. In fact, the inmates currently on Texas’s death row have been there for an average of 15.5 years. A death sentence is almost no different from a life sentence for purposes of public safety, and it certainly does not bring timely closure or justice to victims’ families.

Given all of these facts, Ogg is right to be part of a national reform movement. She has acknowledged that the death penalty is “pure retribution.” I urge her to stand with other reform-minded Houstonians against this senseless practice. 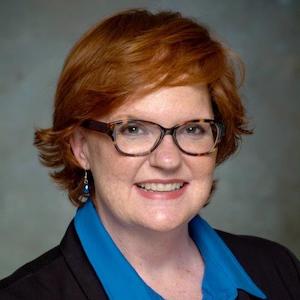 Fear vs. principle in the Texas Legislature