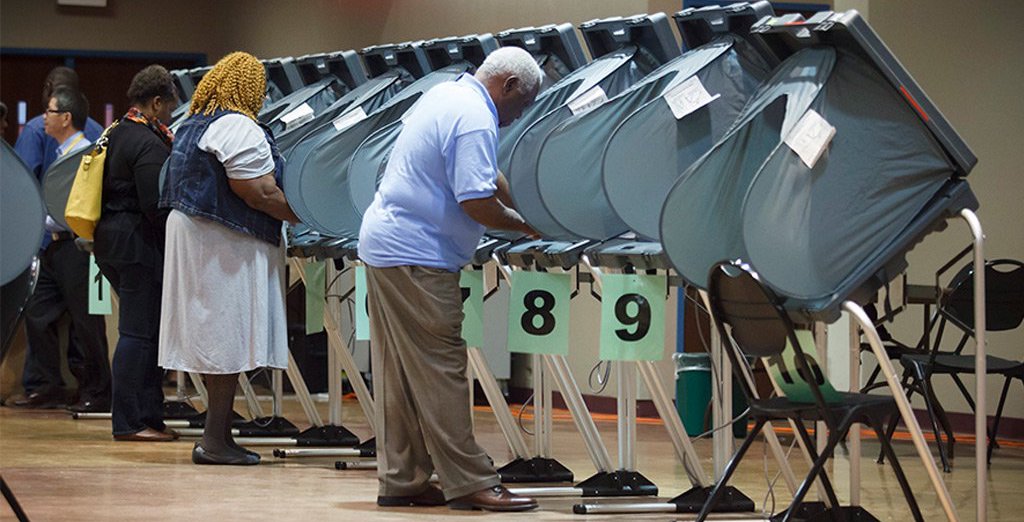 Early voting at the Acres Home Multiservice Center in Houston on Oct. 26, 2014. Photo by Michael Stravato for The Texas Tribune

With three Texans among the Democratic presidential contenders, talk of Texas as a swing state is louder than ever.

The shift is driven by a new divide in Texas politics, with important implications for 2020 and beyond. Throughout the 1990s, Texans in the big metropolitan areas — Houston, Dallas-Fort Worth, Austin and San Antonio — voted much like those in outlying counties, except for the staunchly Democratic counties along the Texas-Mexico border.

That began to change in 2000. George W. Bush got 68% of the vote in non-metro counties with predominantly Anglo populations, compared to 60% in the big metro counties. The gap had reached 19% by 2012.

Donald Trump became the first GOP nominee since Barry Goldwater to win in Texas while losing the metro vote; his 75% margin in the non-metro Anglo counties carried him to a statewide win in 2016.

Two years later, U.S. Sen. Ted Cruz lost all four metro areas to U.S. Rep. Beto O’Rourke, getting less than 45% of the vote. Winning 73% of the non-metro vote allowed him to carry Texas by 2.6% — the closest statewide margin for a Republican since 1994.

The answer is rapid demographic change in the state’s metro areas, coupled with the impact of polarizing political issues, including President Trump’s immigration policies. The latest census figures show the Latino population is growing far more quickly than the non-Latino white population.

Metro Texas and the state’s outlying Anglo counties were similar in both demographics and partisan voting patterns for most of the latter half of the 20th century, even as high birth rates and migration from elsewhere in Texas and nearby states propelled urban growth after World War II.

Those metro counties boomed in the 1990s, a trend that has only accelerated. Between 2010 and 2018, the 27 metro counties added almost 3 million people, compared to just 375,000 for the 199 non-metro, non-bordercounties — growth that profoundly altered the demographic makeup of the state’s metropolitan areas. Anglo growth slowed as birth rates dropped and migration from elsewhere in Texas and neighboring states slowed; metro growth now is driven by international immigration and higher birth rates among non-Anglo urban residents.

Immigration policy has added fuel to today’s partisan divide. Much of the 2010 Tea Party surge was driven by Anglo voters concerned about immigration. That was reinforced by Trump’s rise, and Texans are divided by the president’s tough stances on the border wall, plans to deport undocumented immigrants and the threat of tariffs on Mexico.

The president remains popular among the party faithful, but the Republican brand has shown signs of damage among affluent, educated Anglos in Texas’ metro areas. Voter registration and participation have increased among Latinos and Asian Americans, as well as among young voters, all groups that are trending Democratic. The sizeable African American urban vote is reliably Democratic.

Republicans are now a clear minority in the large metro areas of Texas.

The shift is illustrated by Fort Bend County, a suburban area southwest of Houston with large Latino, Asian American and African American populations. Mitt Romney defeated President Obama there by 15,000 votes in 2012, and all local Republicans easily won election. In 2016, Trump lost Fort Bend by 18,000 votes. In 2018, O’Rourke topped Cruz by 31,000 votes, and all 10 Republicans in contested countywide elections were defeated.

What does this mean for 2020? Metropolitan growth in Texas will certainly continue, along with its ever-growing share of the vote — 68% of the vote in 2016. And the latest census estimates suggest the Latino population is increasingly choosing to live in metro areas. Expect a growing difference in how metro Texas votes compared with the outlying counties.

Trump is likely to be the GOP nominee, running again on a platform of tighter immigration controls. Will the Democratic nominee contest Texas? Perhaps, but Democrats could win without Texas.

Not so the Republicans. If they want to continue to lead from the White House, they must win Texas.

Disclosure: The University of Houston has been a financial supporter of The Texas Tribune, a nonprofit, nonpartisan news organization that is funded in part by donations from members, foundations and corporate sponsors. Financial supporters play no role in the Tribune's journalism. Find a complete list of them here. 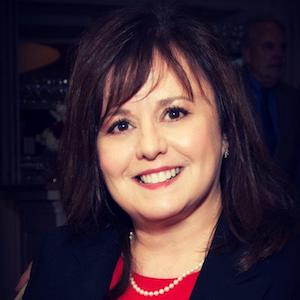 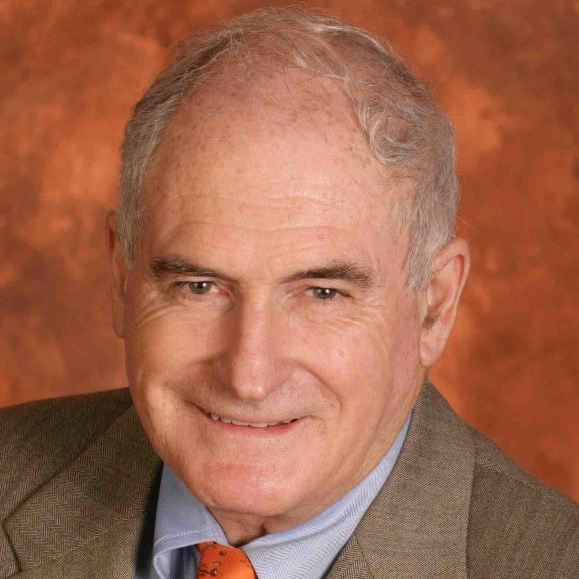