The truth about tolling 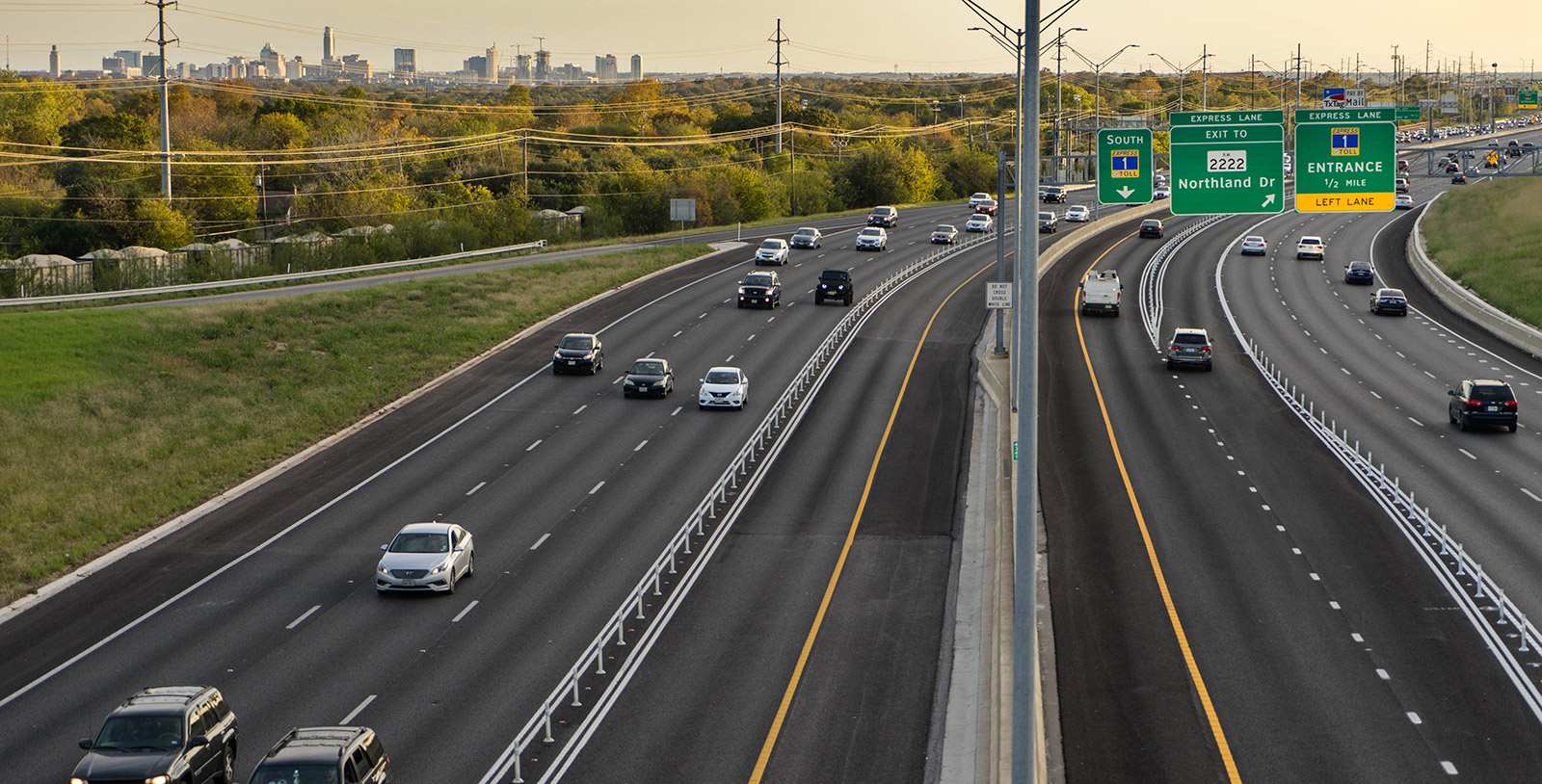 Throughout the 86th legislative session, lawmakers filed a number of bills focused on improving transportation across the Lone Star State — a reflection of many Texans' frustrations when it comes to getting to and from our homes, workplaces, children’s events and everywhere else duty calls. We all want more — and better — options for getting around and spending less time in traffic.

Yet despite this common goal, a number of transportation-related bills were proposed that would have placed an increased strain on existing transportation infrastructure, which is already at or over capacity. Had these bills become law, residents of  these growing regions — especially those who commute to work — would feel the effects most poignantly. Several such bills directly targeted toll roads and likely stemmed from misinformation about this transportation option — an option that not only has proven to enhance mobility and improve travel times, but also can help improve our everyday lives.

Myth: The funds raised by the gas tax are paying for sufficient new road construction

The gasoline tax was originally set up to repair crumbling infrastructure, but the state and federal governments have not increased their respective portions of it since 1991 and 1993, and the tax has lost nearly half its purchasing power to inflation. With both federal and state transportation funding in very short supply and the level of taxpayer dollars appropriated by our Legislature unable to keep pace with demand, relying on the gas tax to fund new roadways — and cover the costs of maintaining existing roadways — is not a viable option.

New vehicle propulsion devices will eventually make internal combustion engines obsolete; these new electric or other vehicles currently pay no gas tax. Toll roads, on the other hand, generate the dollars needed to expediently build the roads we needed yesterday. What’s more, regional toll roads, like those of the Central Texas Regional Mobility Authority, generate revenue that pays off the construction and then is funneled back into the very communities from which it came — to fund other much-needed local transportation projects. An example of one such project is the newly open 45SW Toll, an environmentally sensitive four-lane roadway that connects folks living in more affordable, suburban Hays County with downtown Austin. Another is the massive 183 South project, now partially open to traffic, that will serve as an effective alternative to IH-35.

Myth: A good ‘middle ground’ solution is to remove tolls once the roads are paid off

This idea fuels the creation of legislation like House Bill 436, which called for the elimination of tolls once the initial debt has been paid. Bills like this one, which died on the floor, have been introduced before and will likely be introduced again. At face value, this seems like a reasonable point-of-view, yet it’s more extreme than perceived; removing a toll once the road is paid off eliminates an important funding source for maintenance and enhancements over time, effectively diminishing a roadway’s lifespan. It also causes harm to “system financing” (i.e., electric, water, wastewater and other municipal systems).

Myth: The public is opposed to toll roads

Because Texans almost never embrace higher costs, such as a tax increases, many decision-makers believe we’re also against toll roads. In actuality, urban polling consistently show that motorists prefer project-specific tolls over general taxes and that they support toll roads, which increase driver options. What’s more, 84% of Americans believe tolls should be considered as an additional source of transportation revenue on a project-by-project basis. Tolls are not the solution for all roads. In fact, most roads should be built toll-free, but congested urban roadways should definitely be considered for tolling as a fundamental element of decision-making.

What we can do

Delivering meaningful mobility solutions begins with listening to our communities. We must understand their transportation-related pain points, needs and hopes. Industry leaders and decision-makers across public and private sectors must develop informed, fact-based, collaborative approaches to delivering solutions those communities need. While Midland or Kerrville may not need toll roads, Houston certainly does.

With funding for transportation solutions in short supply, we must also continue to think beyond the gas tax in order to deliver the mobility options Texans need. In addition to revenue generated from tolls, public-private partnerships are another viable approach to getting solutions implemented. I’ve seen firsthand how these partnerships can accelerate the development and completion of a project — Dallas’ LBJ Expressway and the North Tarrant Expressway are just two examples that have been widely touted as successes for their role in improving mobility in the Dallas-Fort Worth metroplex. IH-35 in Austin would be an excellent P3 candidate.

With the 87th legislative session just 17 short months away, there’s no better time to differentiate transportation myth from truth. Only then will we be equipped to better connect Texans to the places and people that matter most. 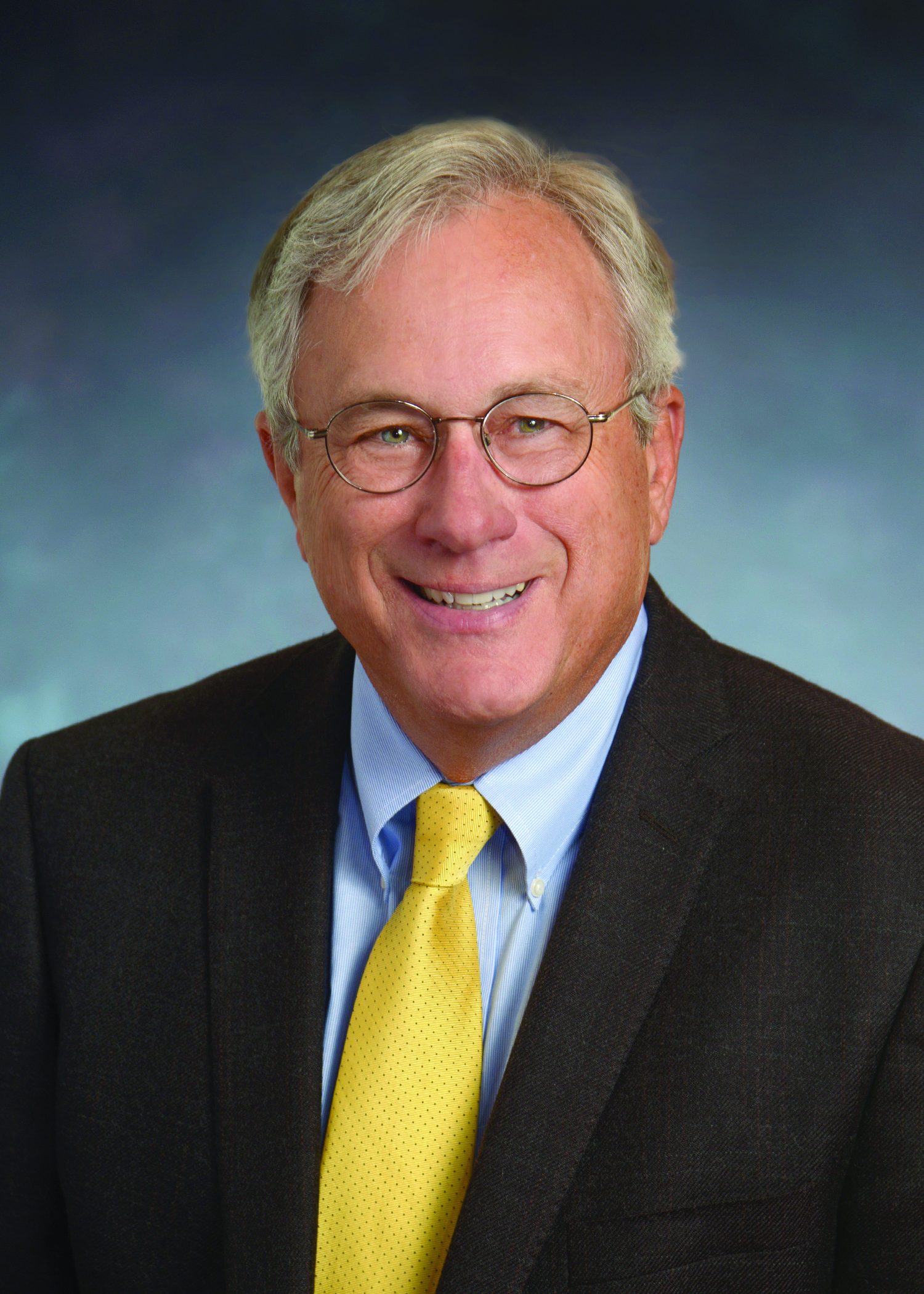 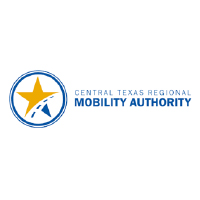 Texans texting behind the wheel: what’s the answer when wrong is not enough?