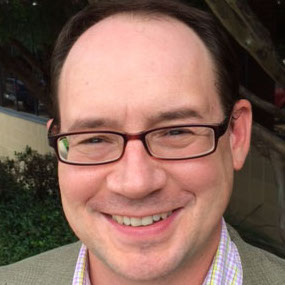 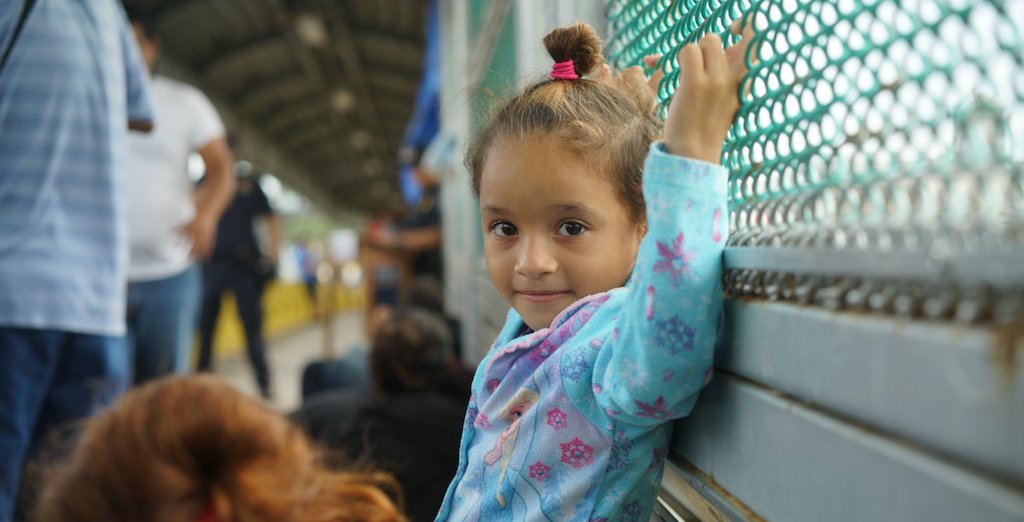 World Refugee Day should be a day to take action

Tragically, the long-standing processes and programs that serve all of these vulnerable groups of refugees have come under attack over the past 18 months. And ironically, most of these programs were developed to help make the U.S. immigration process more orderly and manageable. 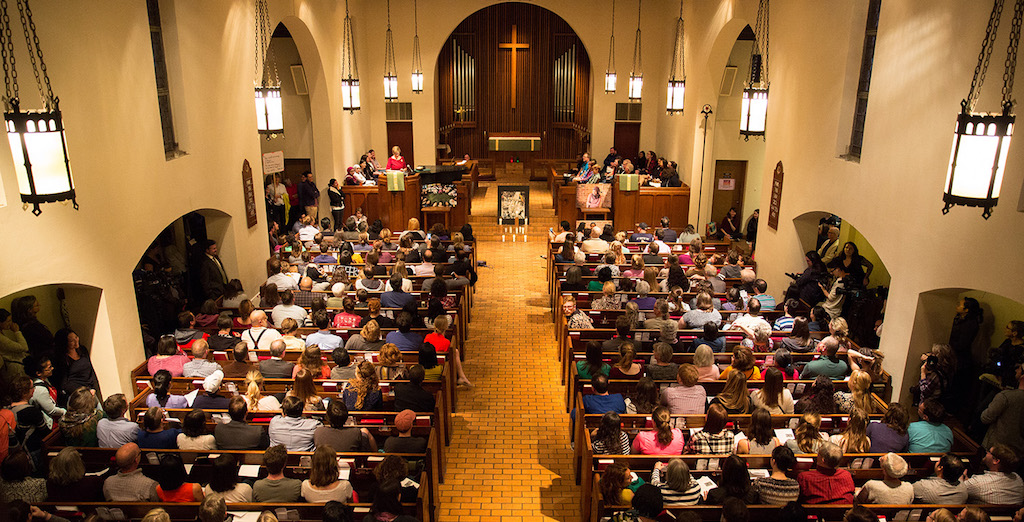 In Texas, we are all America

Last year was marked by division and strife, but 2018 does not have to repeat this pattern. This year, let us all stand in solidarity with the survivors and refugees of war and genocide, and together make it a year of unity, cooperation and compassion. 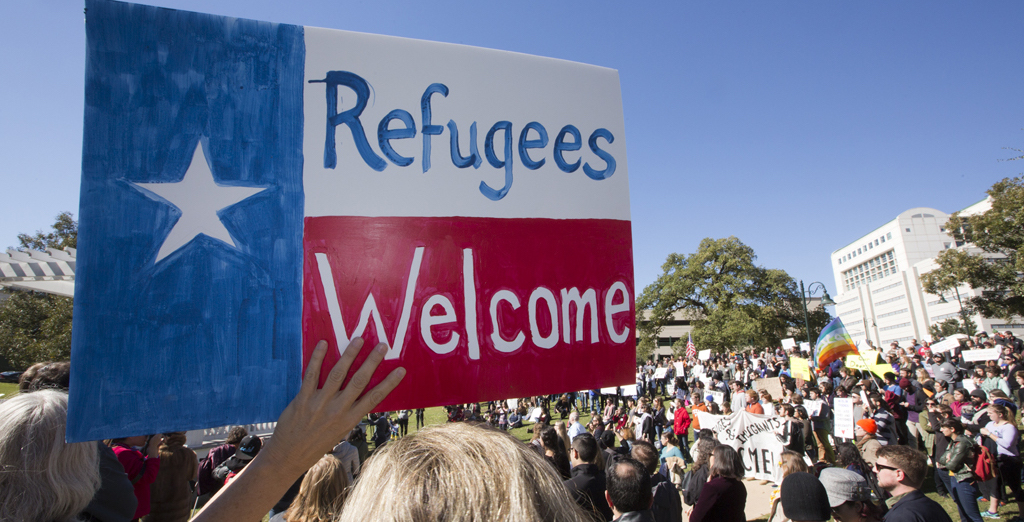 Our divergent relationships with refugees have been on high-profile display even as we experience the largest waves of displaced people the world has seen in modern times — due in large measure to the tragic civil conflict in Syria. Yet as the U.S. and other world nations pause to commemorate World Refugee Day on June 20, one simple fact continues to be overlooked: We in America need to welcome refugees. 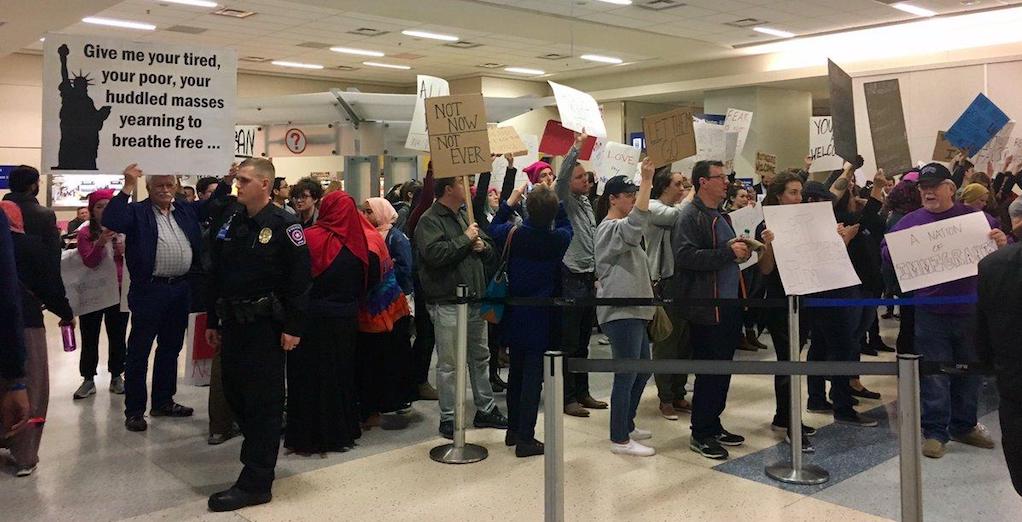 Why President Trump is Wrong About Refugees

This executive order also undermines America's principles of fair and equal treatment of all people around the world regardless of race, religion or country of origin — core tenants of the U.S. Constitution and the founding of our country. 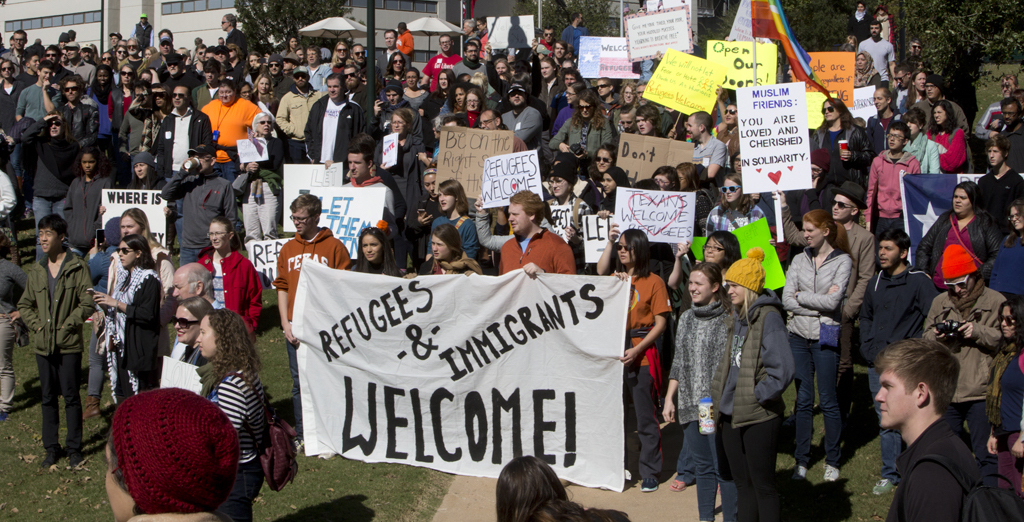 Texans will not abandon refugees in their hour of need

The thousands of compassionate Texans who have helped resettle refugees for over four decades in the Lone Star State — citizen volunteers, people of faith, community groups and social service professionals — will not abandon them in their hour of need.