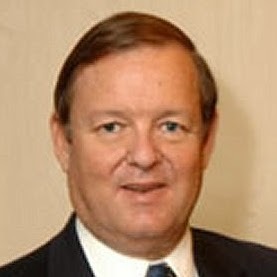 White identified a critical problem in public education, developed a solution and got it passed into law despite the difficulty and the risk. He was willing to put his political career on the line because he believed it was what Texas needed. He devoted his long public career to improving Texas for all Texans. The courage he showed is sorely needed in American politics today.