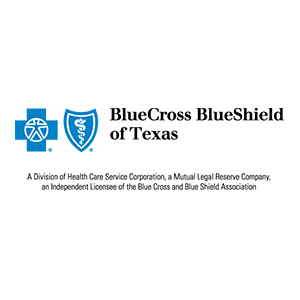 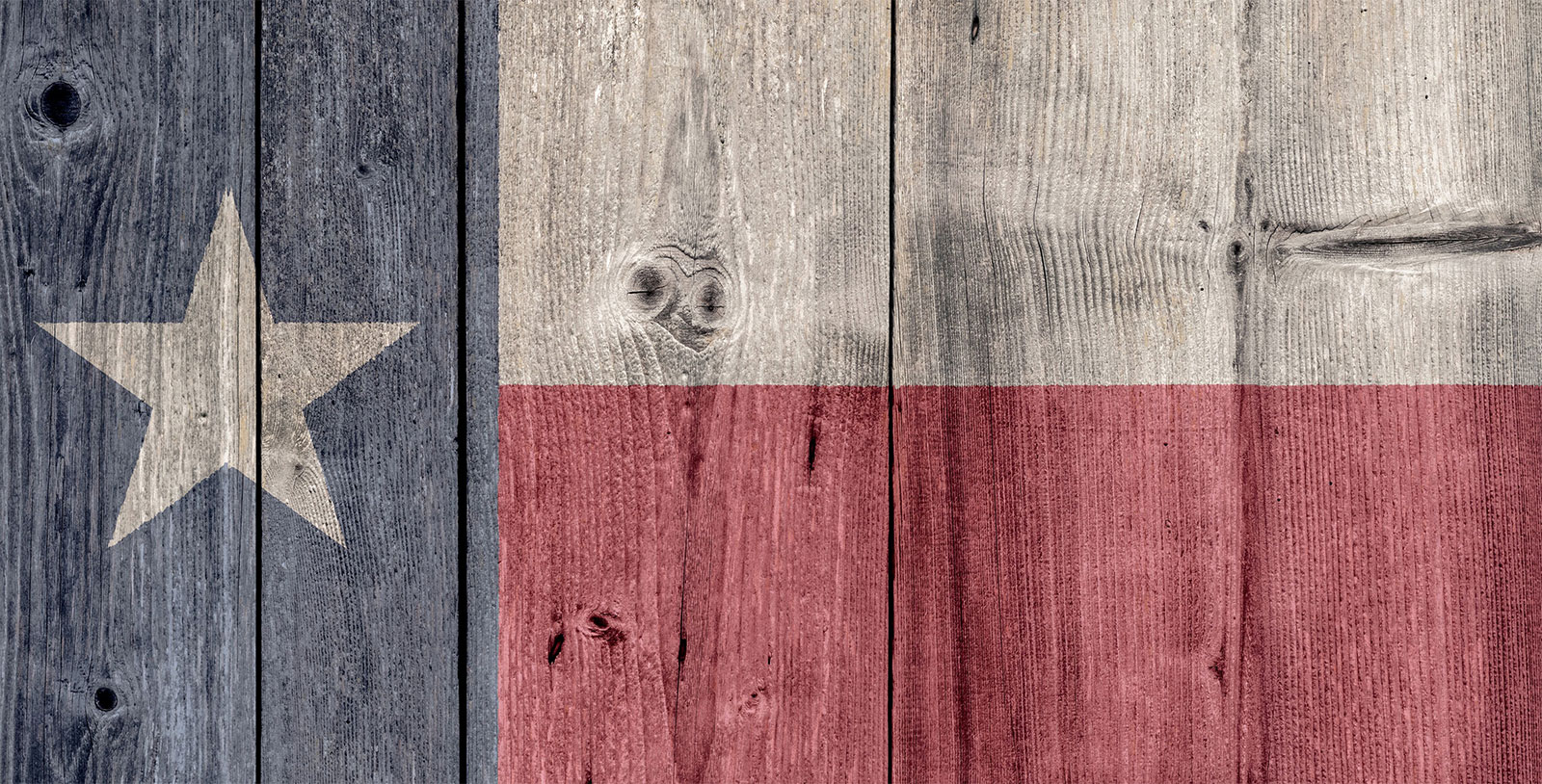 When Texans walk into the grocery store, they know what they’re going to be charged for a loaf of bread or a gallon of milk. Texans should also know what they’re going to be charged for medical tests and procedures. Unfortunately, that’s increasingly not the case — and they’re fed up, according to a recent statewide poll. A majority of Texas voters are so frustrated by a lack of transparency by some medical providers that they support new laws that would protect consumers from price-gouging, according to a survey of 801 Texas voters, conducted by Baselice & Associates using accepted statistical methods.