The Houston Film Commission attracts and facilitates incoming film and commercial projects, while also supporting the professionalism and expansion of our local film industry. The commission, now a department within the Houston First Corporation, was established in 1987 as a division of the Greater Houston Convention & Visitors Bureau to promote Houston and surrounding areas as a location for film and commercial production, which is defined as TV series, commercials, industrials, feature films, music videos and still photography shoots. 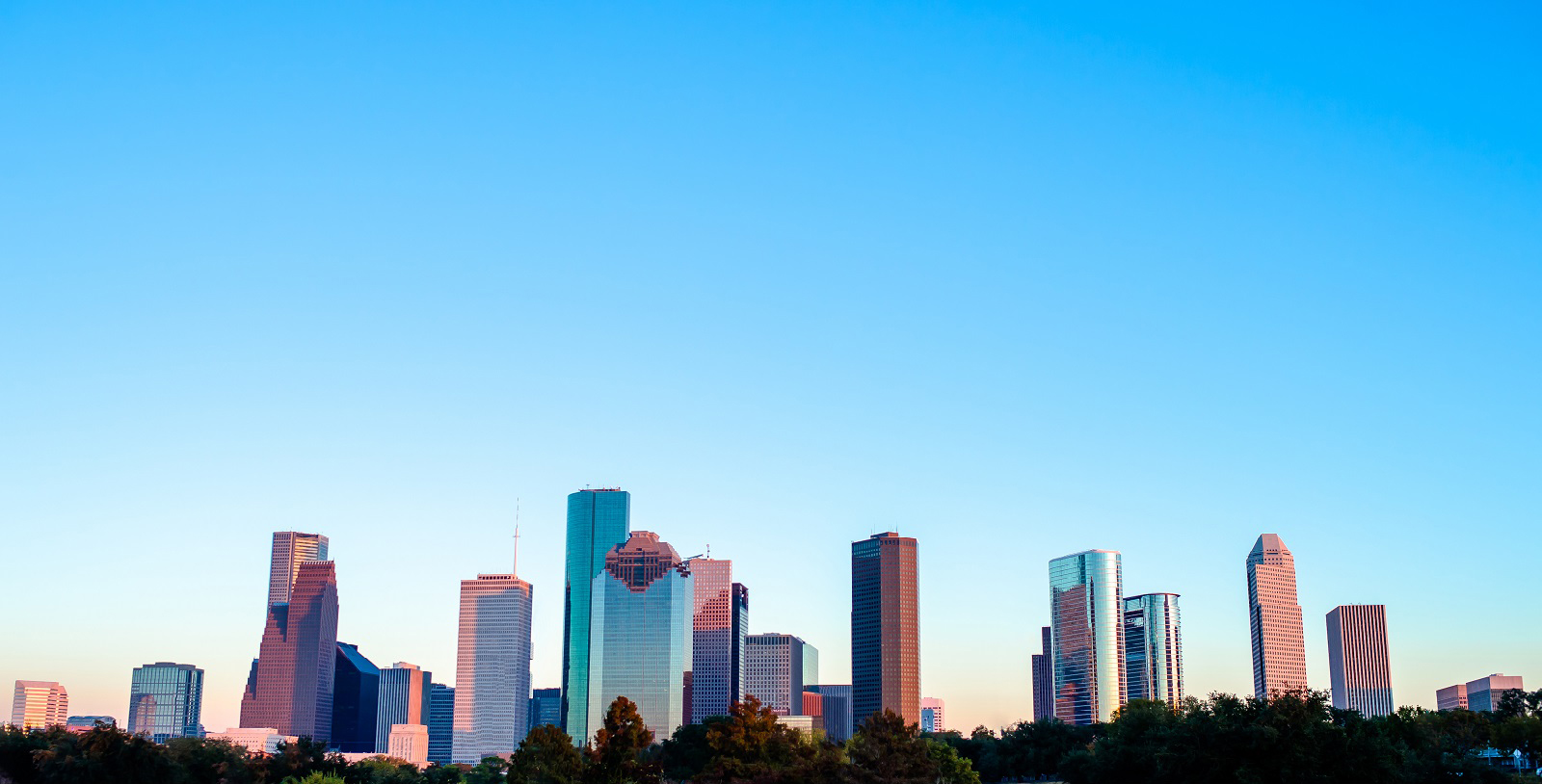 Texas film industry future in the hands of the Legislature

Texas film industry at a production crossroads. The 86th Legislative Session will lay the groundwork for the success or failure of the future of film production in Texas.