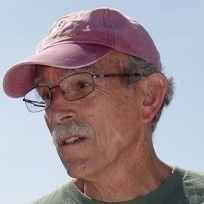 Jim Chapman is active in several environmental organizations that work on habitat preservation and restoration. He lives in Weslaco, Texas. 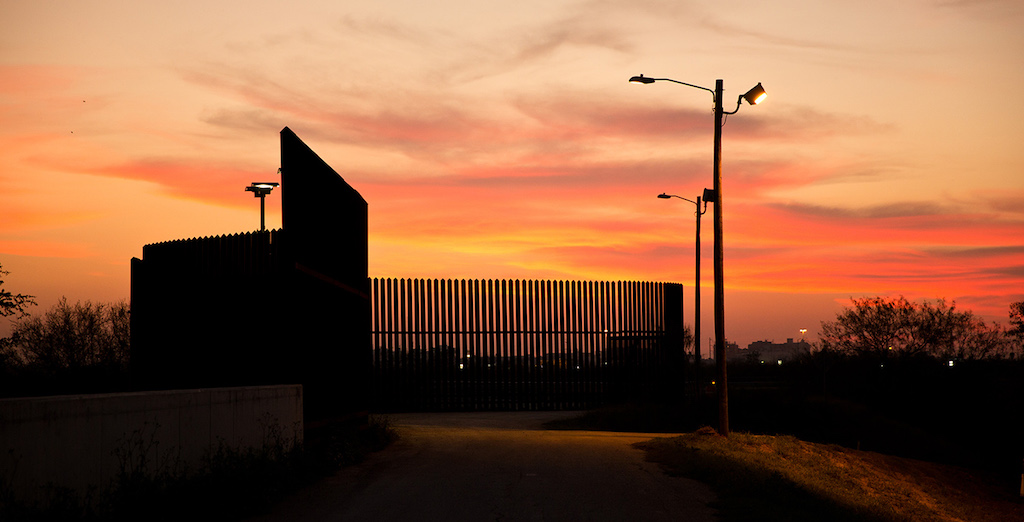 If President Donald Trump’s wall is built in the Rio Grande Valley, the effects on wildlife in the next flood will be almost Biblical. The very refuge that for 75 years has helped assure and sustain wildlife’s survival will become their deathtrap. Noah’s flood lasted 40 days. Santa Ana’s will last much longer. And there will be no ark.