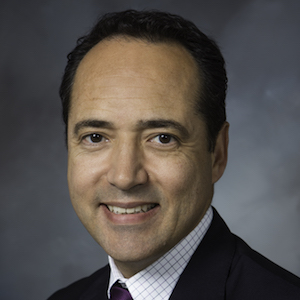 José Menéndez is Texas State Senator serving District 26 since 2015. He began his public service career in 1997 when he was elected to the San Antonio City Council District 6 office, representing the city’s West Side. He was then elected to serve as State Representative for House District 124 in 2000. 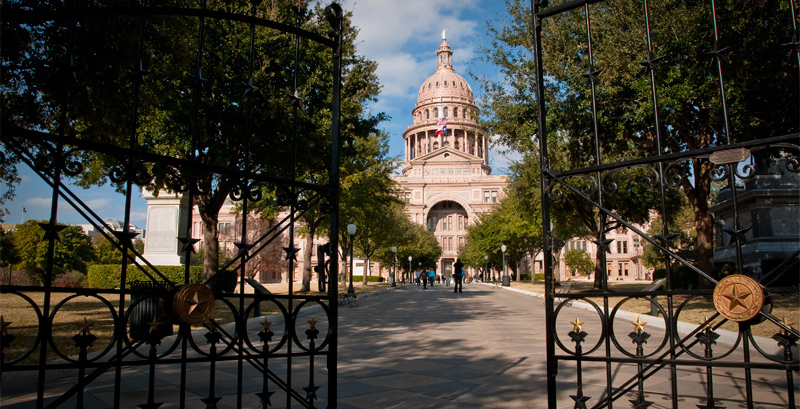 Non-disclosure agreements are critical tools to ensure proprietary data is protected, such as the design of a new product or idea, but they should never be used to discourage or prohibit the reporting of assault or harassment.