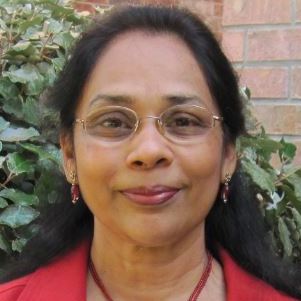 Kalpana Sutaria is a member of the Austin Chapter of the Citizens' Climate Lobby and she is an architect/project manager with the City of Austin. 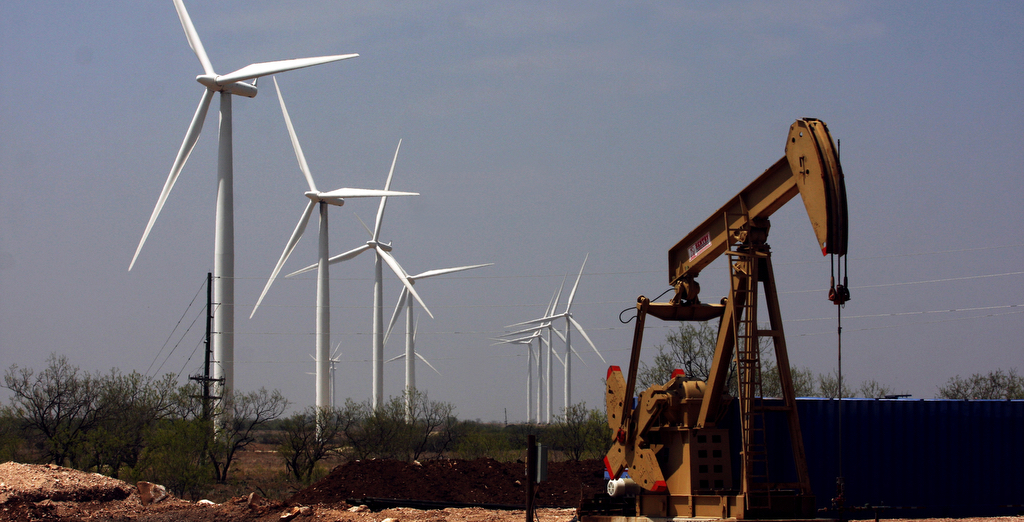 Each year the world celebrates Earth Day on April 22. It began in 1970 after a large oil spill occurred off the California coast near Santa Barbara. Concerns about the environment were increasing at the time in the U.S., and Republican President Nixon created the U.S. Environmental Protection Agency the same year.