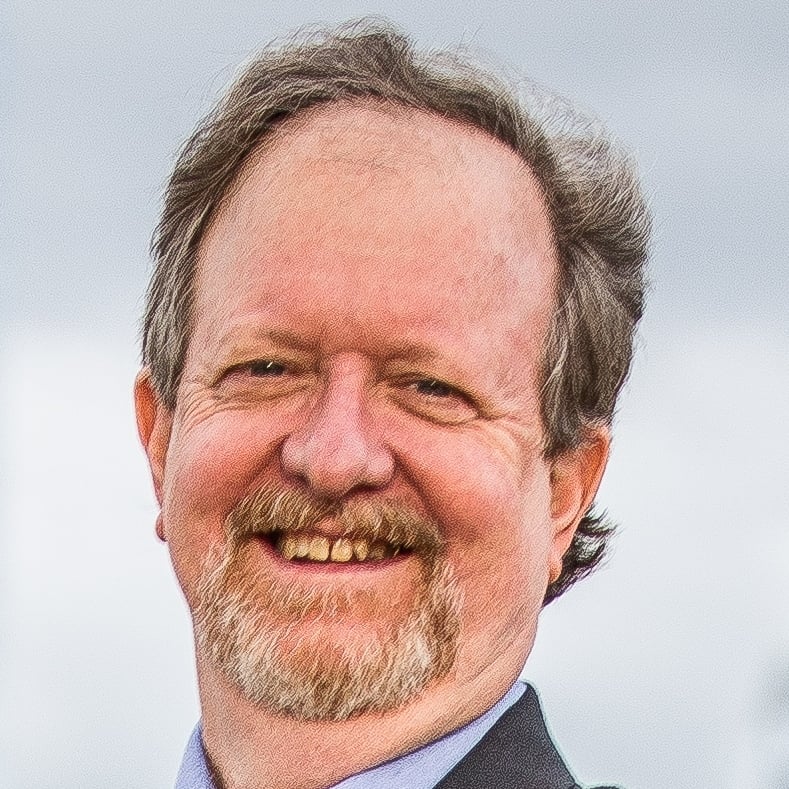 Mark Miller is Coalition Coordinator for Texans for Voter Choice, and was the 2016 Libertarian nominee for Texas railroad commissioner. He is a retired petroleum engineer and former University of Texas at Austin faculty member.

Texas consistently ranks at the bottom of states in terms of voter participation. What better way to engage voters than through increased choice, increased debate and increased competition among those who seek to represent us? 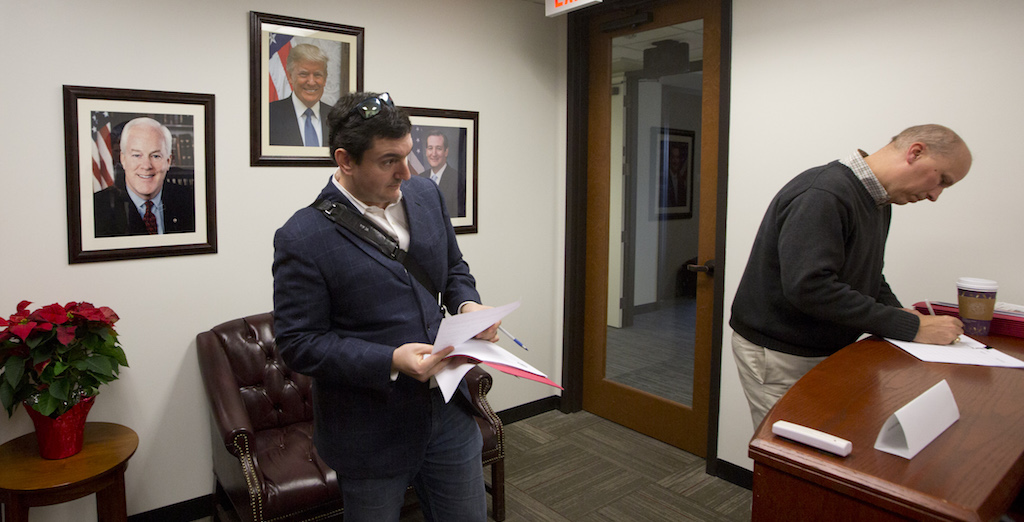 Tired of taxpayer subsidies? There’s a big one you’ve probably not heard about 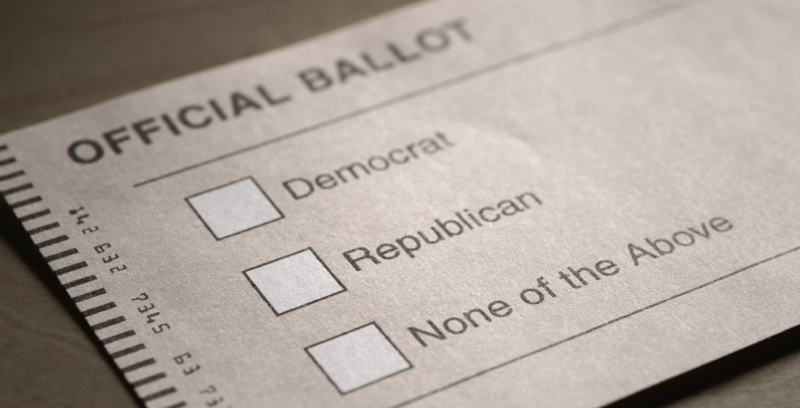 Ending one-punch straight-party voting will be good for Texas

We are trapped in a seemingly inescapable tribal paradigm, and the one-punch option reinforced it by placing party identification at the top of the Texas ballot. But now, the first thing on the ballot will not be an invitation to swear tribal allegiance. The Texas ballot will be a collection of individuals still running under their party labels, but being considered as separate individuals in separate races. 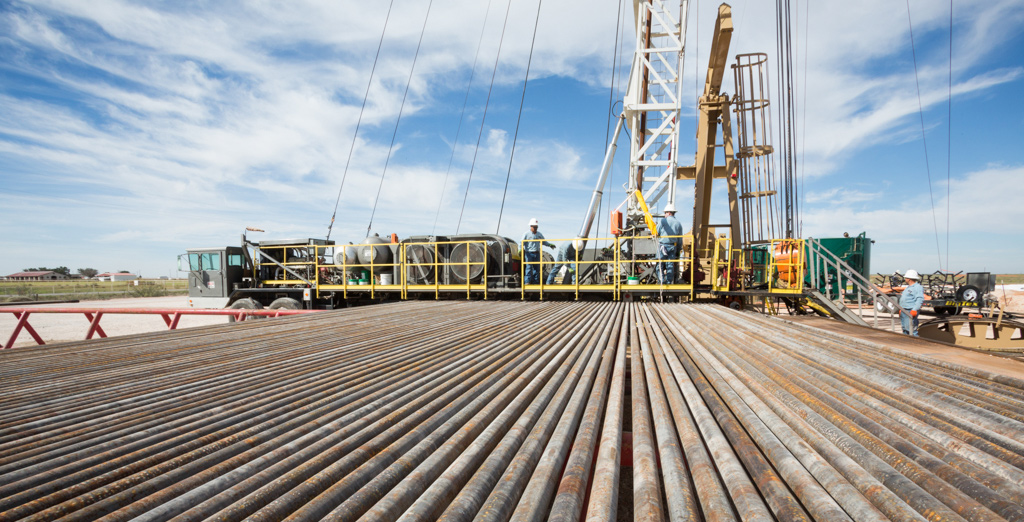 When it comes to the office of Texas railroad commissioner, there’s not a more important elected position in Texas — and perhaps the nation — that so few people seem to know or care about. Here's how I would increase public trust in this vital agency.