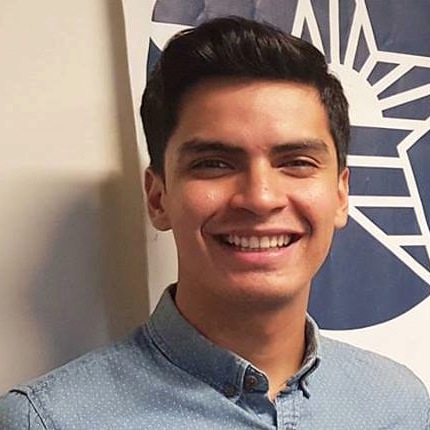 Oscar Silva, an El Paso native, started with Battleground Texas as a grassroots volunteer and is now the group's political director. Oscar previously served as liaison for Binational and Community Affairs and Media Relations for Texas State Senator José Rodríguez. In 2012, he led Latino voter efforts in North Carolina for President Obama's re-election campaign. Oscar holds a B.B.A. in Economics, B.B.A. in International Business, and B.S. in Public Administration from Baylor University. 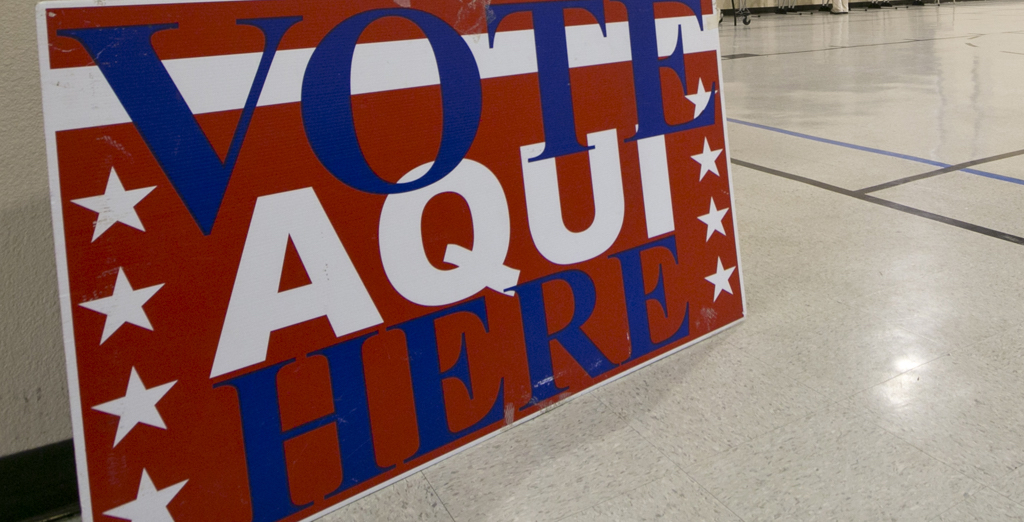 Battleground Texas is focused on the future

Battleground Texas has never been about any single staffer or election — it's about building a volunteer organization to engage Texans all across our state.