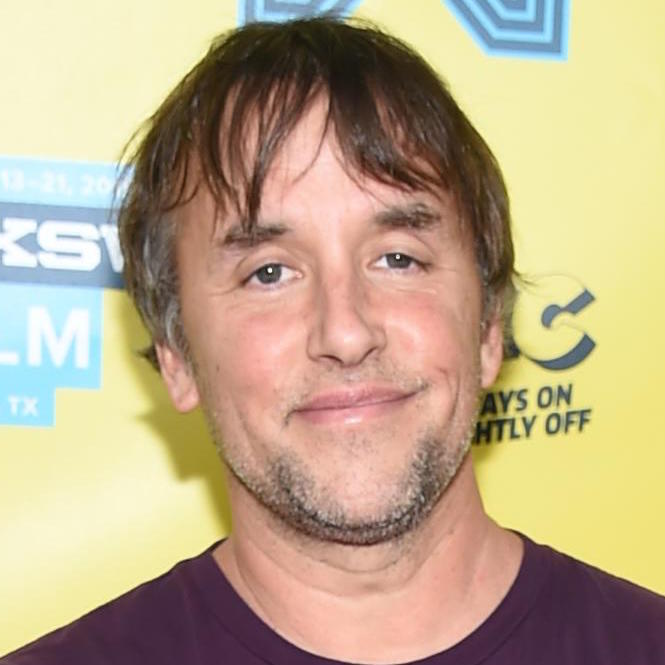 Screenwriter/filmmaker Richard Linklater has directed 17 feature films. He also serves as the artistic director for the Austin Film Society, which he founded in 1985 to showcase films from around the world that were not typically shown in Austin. The Austin Film Society has given out over $1.5 million in grants to Texas filmmakers and in 1999 received the DGA Honor which was given by the Directors Guild of America in recognition of its support of the arts. Disclosure: Richard Linklater is a major donor to The Texas Tribune. A complete list of Texas Tribune donors and sponsors can be viewed at www.texastribune.org/support-us/donors-and-members/. 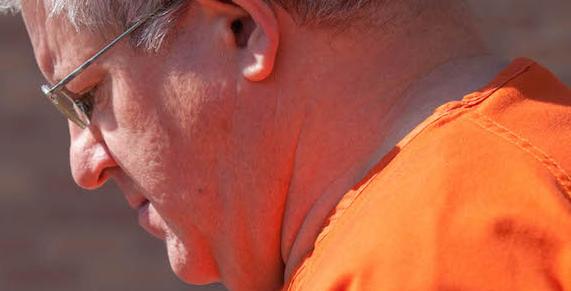 My journey with Bernie

I had heard and seen all of Bernie Tiede's testimony in the trial for his killing of Marjorie Nugent. I was looking closely for a steely killer hiding underneath the friendly veneer. It just wasn't there.