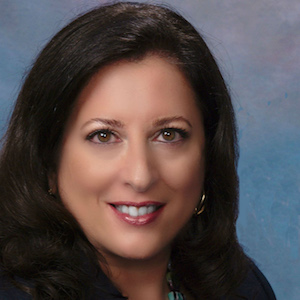 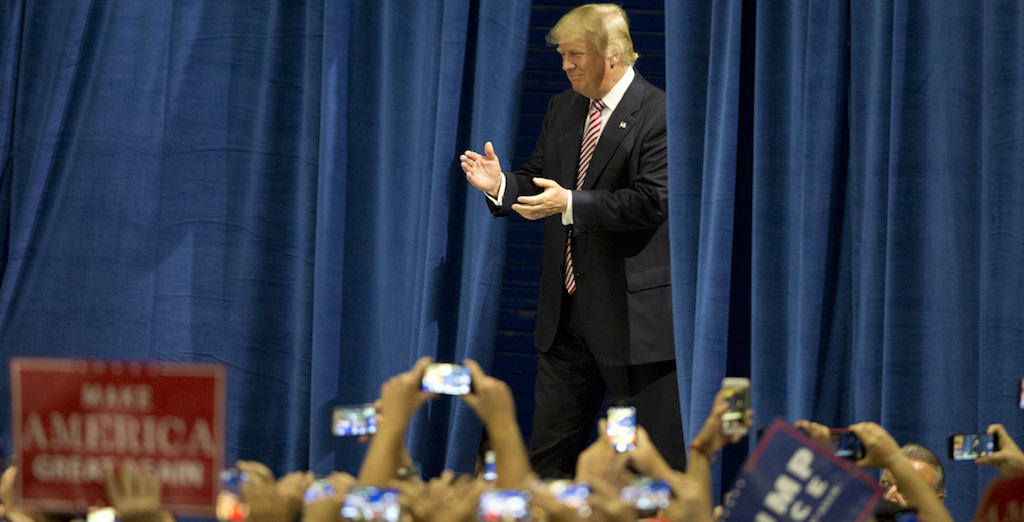 I'm a Republican woman, and I'm voting for Trump

Trump is offensive to those who aren't used to directness and sarcasm, but no one can doubt his love of country.