A visionary leader and accomplished scholar, Dr. Vistasp M. Karbhari took office in June 2013 as the eighth president of The University of Texas at Arlington (UTA). He is a professor in the Department of Mechanical and Aerospace Engineering and the Department of Civil Engineering. 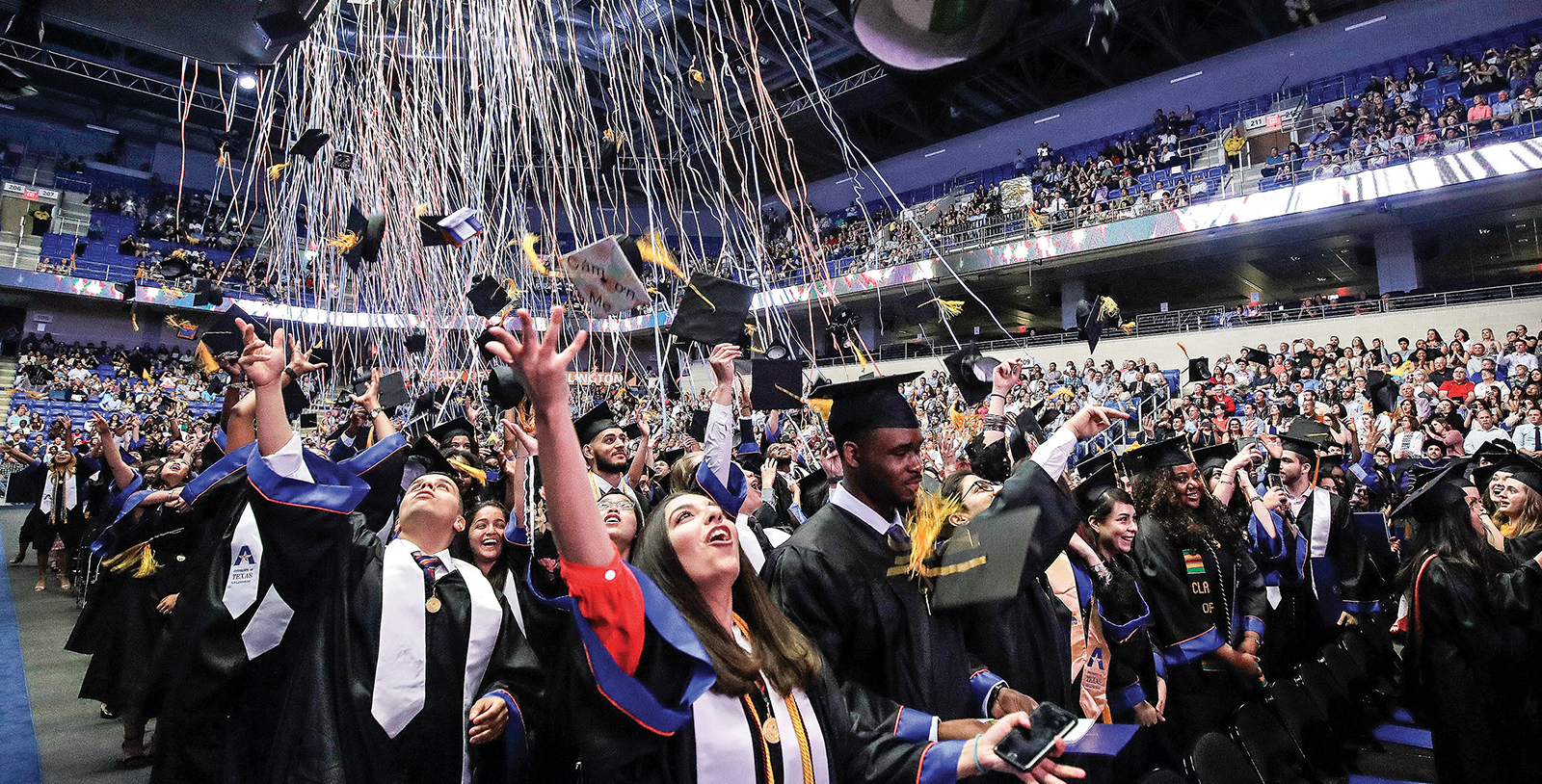 By Vistasp M. Karbhari, Ph.D., President, The University of Texas at Arlington, March 5, 2019

We are privileged to live in a state with growth opportunities on all fronts. Simply meeting today’s demand for a career-ready workforce will not be enough to sustain our economic advantage. It is more important than ever to prepare college students to become highly skilled professionals who can lead Texas into a future of even more significant impact.