Use highway fund only for transportation 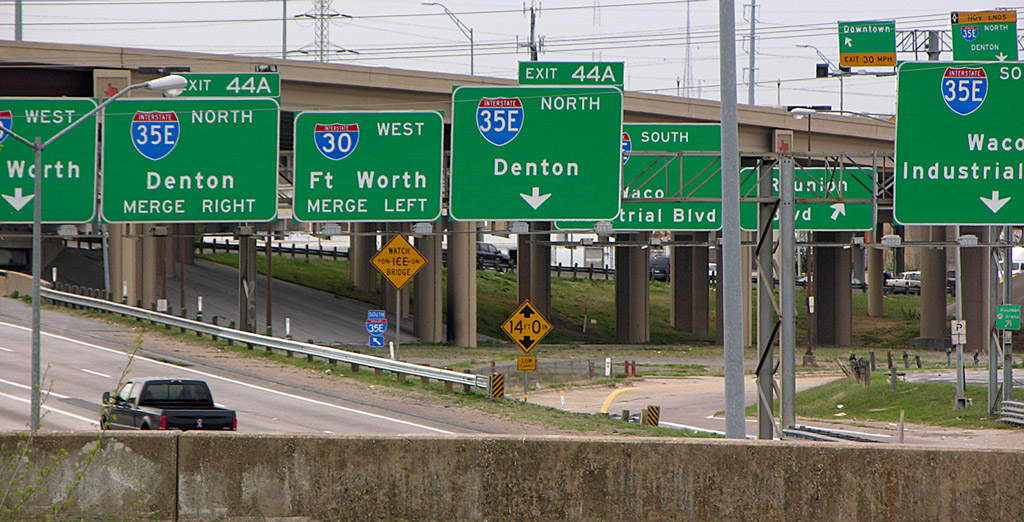 Almost two years ago, the Texas House began to focus on making the state budget more transparent and accountable to taxpayers. The state had increasingly relied on the practice of collecting taxes and fees for designated purposes (state parks, for example, or hospital trauma care) but instead allowing that money to sit unspent so that it could be counted to balance the rest of the budget.

The House reversed that 20-year trend last year, reducing by $1 billion the amount of money that was allowed to pile up in various accounts for the purposes of budget certification. As a result, more of the fees and taxes that Texans pay today are being used as intended.

It’s now time to take the next step.

The House will propose a budget in January that uses all of the money in the state highway fund for transportation. No longer will hundreds of millions of dollars per year go to other agencies. This approach will make the state budget even more straightforward, just as taxpayers expect. It will also provide needed transportation revenue — without a tax increase — at a time when Texas continues to grow twice as fast as the rest of the country.

Right now, various taxes and fees — most notably the gas tax, but also fees from driver’s license renewals and speeding tickets — go into the state highway fund to pay for transportation. But for several years, some of that money has helped fund agencies that are not directly related to building and maintaining roads, such as the Department of Public Safety and the State Office of Administrative Hearings. By spending that money directly on transportation, we can put an additional $1.3 billion toward improving mobility over two years. This proposal would not affect the 25 percent of gas-tax revenue that the Texas Constitution dedicates for public education.

Transportation is one of the most serious challenges facing our state, and this is an important part of solving that challenge. But it is just one part. This November, voters will also consider a constitutional amendment transferring some revenue from oil and gas production taxes to the highway fund. In addition, I recently appointed a House committee to look at the reliability of our transportation funding sources. This committee will also examine whether the Texas Department of Transportation is using taxpayer dollars efficiently and appropriately.

Each of these efforts shows that the House is serious about improving transportation. But with a growing economy that is bringing more people to our state and putting more vehicles on our roads, comprehensive reforms warrant discussion. That’s why I will continue to encourage all members to propose bold transportation solutions that will make Texas an even better place to raise a family and to conduct business.

As we use more of our highway fund dollars for transportation, we will not abandon the state troopers and others who so bravely serve and protect Texans every day. The continued strong performance of our private-sector economy will allow the House to fund DPS and other affected agencies. The budget is a statement of priorities, and both public safety and mobility are top priorities for the Texas House.

The House will continue working to increase transparency and accountability in state government as the next session approaches. So far, we’ve made good progress. Using gas-tax dollars for transportation makes sense for our economy and our taxpayers, and I look forward to working with the House to enact this important reform. 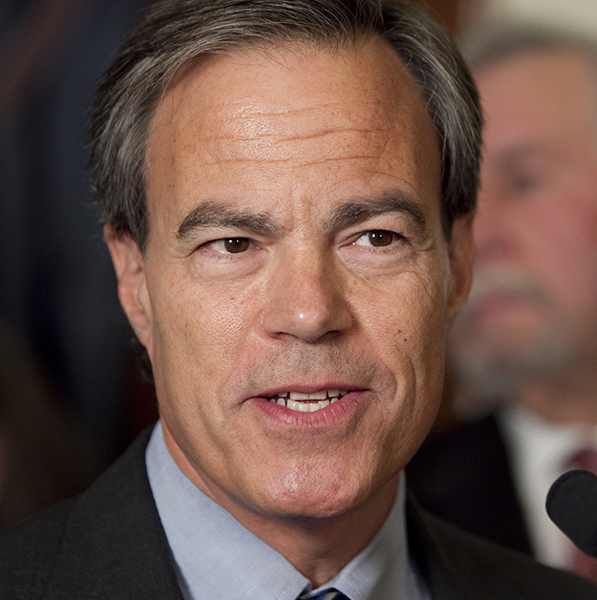