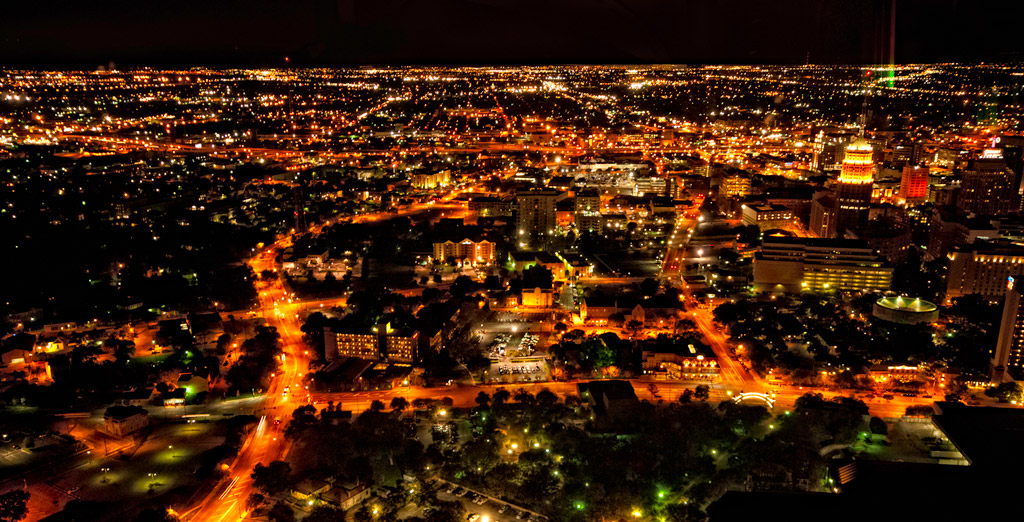 As the mayor of the nation’s seventh-largest city, I’ve heard it many times: “Why can’t government run more like a business?” In many ways, it does in my city. San Antonio, for instance, is the only American city with a population of more than 1 million that has AAA ratings from all three major bond rating agencies.

That distinction telegraphs to the world that San Antonio is investment-ready and a great place to do business. But in today's competitive market economy, it's not enough. Technology and innovation are disrupting old markets and cozy monopolies in such a way that there are new challenges — and opportunities — for state and local governments.

The cities and states that will thrive in the 21st century are those that respond to this new reality by proactively developing strategies that include smart regulations that open the doors to new technological advances while protecting consumers. We've seen the power of disruption in three separate cases in San Antonio.

In our current pursuit to bring Google Fiber to the city, we found that federal telecommunications laws were okay for telephone and cable service but woefully inadequate at encouraging competition for ultra-fast internet service. The city aggressively worked with CPS Energy, our municipally owned electric utility, and AT&T to make sure it was possible for Google to access the utility poles necessary to build out its fiber optic network.

Fortunately, the strong desire of consumers to see greater competition among broadband internet providers has spurred competitors like AT&T and Google to find common ground where antiquated laws fell short.

The second case study of disruption involves Tesla, the cutting-edge electric car manufacturer. Once again, competitive market principles are being hampered by an outdated state law that is behind the curve of rapidly changing consumer demands. Today, Tesla is prohibited from selling its cars directly to consumers in Texas. State law requires that they be sold through a dealer. I respect our state's auto dealers, but that law ought to change. Otherwise, it’s like telling Apple it can't sell its products at an Apple Store and instead has to sell them through Best Buy or Walmart. It makes no sense.

The third example of how disruption is impacting how government is doing business is the entrance of ride-sharing services like Lyft and Uber into the San Antonio market. Both systems connect passengers to drivers via smartphone apps, eliminating the need to phone a dispatcher or physically hail a taxi.

The service appeals to tech-savvy young professionals who are taking advantage of the growing app-based services market. But the innovative service is running headlong into the city’s vehicle-for-hire ordinance, which requires necessary regulations on drivers, including background checks, minimum insurance requirements and rigorous vehicle inspections.

We don’t want those regulations to go away, because they help ensure basic public safety. But we need laws that allow both forms of transportation to serve changing consumer demands.

At the end of the day, disruption in the 21st century context is good for the economy. But as we’ve seen in San Antonio, state and local governments need to be nimble to respond to a world that is changing at gigabit speed.

Disclosure: Google Fiber is a corporate sponsor of The Texas Tribune. A complete list of Texas Tribune donors and sponsors can be viewed here. 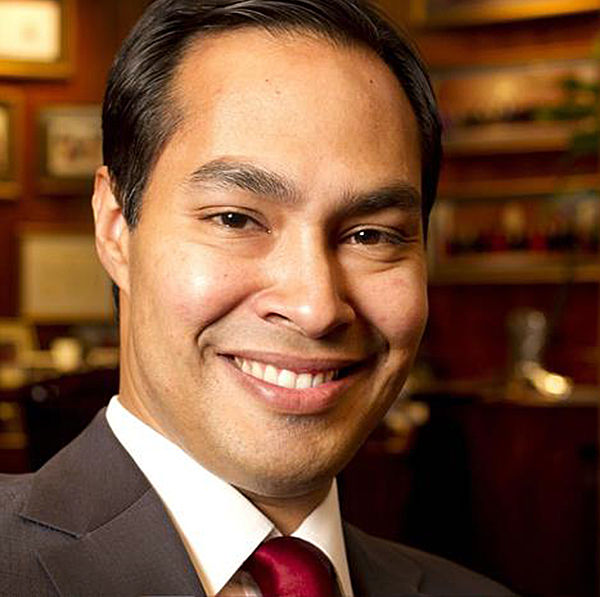 Use highway fund only for transportation

Why me and not Abbott or Davis