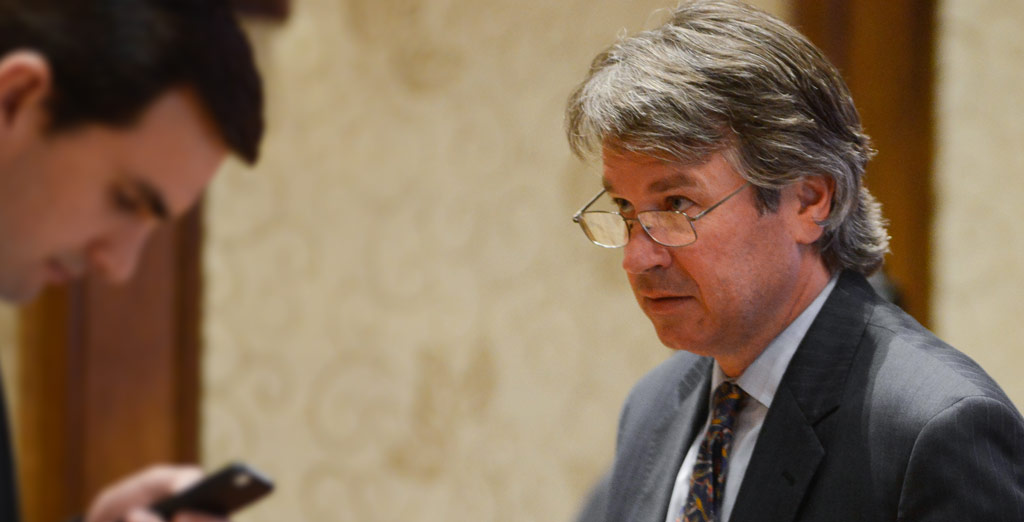 I know a little about how Wallace Hall, the embattled University of Texas System regent, might be feeling right now.

It takes courage to stand your ground. I learned that the tough way last legislative session. Conservatives were under relentless pressure to increase spending and grow government. The powers that be wanted us to sit down, shut up and not cause any trouble. It wasn’t easy for my conservative colleagues and me to stand up and fight when we were alone or when we knew we were on the losing side. But we stuck together because we knew our cause was just.

Hall has been under assault by the political establishment for months — his character attacked and name dragged through the mud. His case was recently thrown to the den of liberal wolves at the Travis County public integrity unit in an attempt to bring criminal charges against him.

Why? Because Hall dared to stand up and demand both transparency and accountability at the University of Texas at Austin. Now, the very legislators who may be connected to the scandals he has uncovered are working with the Austin media to destroy him.

Must I be the only elected official to tell the emperor he has no clothes?

The very idea that a university regent — who is tasked by the Texas Constitution and by statute with overseeing a public institution of higher education — could be impeached for asking questions is absurd. It’s even more absurd when the people attacking that regent admit that he uncovered serious malfeasance that has yet to be addressed.

It’s clear to me that this has become a fight between the grassroots and the establishment.

Just days before the state House committee investigating Hall voted that there were grounds to impeach him, committee co-chair Dan Flynn wrote a letter laying out all of the reasons why Mr. Hall should be commended, not impeached. Why has Flynn’s position been all over the map throughout this whole process? Is he truly confused, or is he being manipulated?

In his letter, Flynn reminded his committee that “if not for Regent Hall the ‘payola’ scheme that provided more than 6 million dollars in forgivable loans from the University of Texas’ Law School Foundation, prompting the investigation into legislative favors would not have been uncovered.”

Those favors were fleshed out by Watchdog.org, which reported on Tuesday that dozens of UT Law School graduates who failed the bar exam two, three or more times have connections, including family relationships, to powerful legislators.

Flynn is also pushing to investigate more than $1 million in contracts awarded to Accenture by UT-Austin President Bill Powers without the​ board of regents’ approval — another scandal uncovered through Hall’s diligent efforts. We need answers, and it is clear Hall is the only one willing to ask the tough questions.

The fight to clean up corruption in this state and return control of their government to the citizens of Texas is only beginning. Hall should stand firm against those trying to silence him. The scandals that he is uncovering at UT must come to light so that those of us in the Legislature who oppose public corruption can begin the hard work of moving our state forward. The future of accountability and transparency in Texas government may very well depend on him.

For the sake of Texas, I hope Hall stands strong against these attacks. He will not be alone. 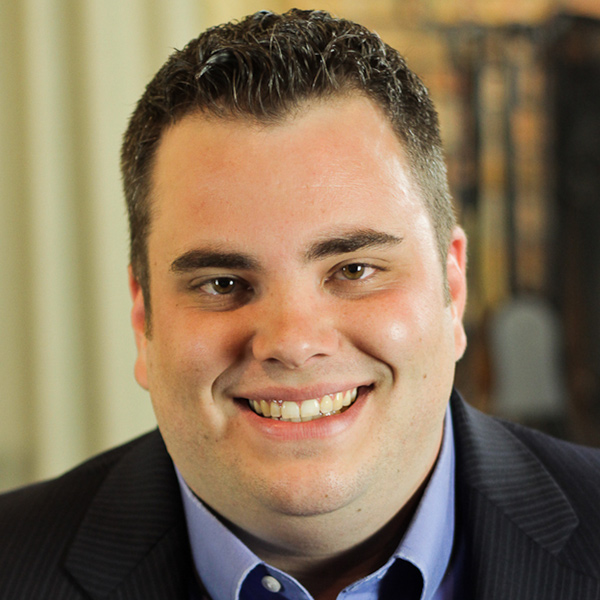 Wallace Hall should step aside