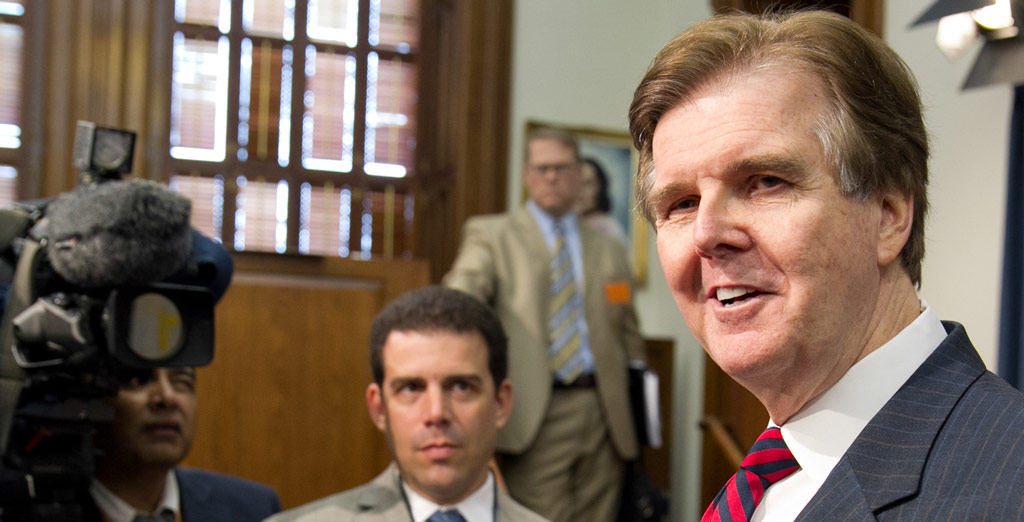 In 2006, I launched my first campaign for public office by filing to run for state senator as a grassroots movement conservative. The establishment didn’t think I could win. The grassroots won out and sent me to the Senate with a mandate of 69 percent of the vote in a four-way primary race. I defeated my three well-funded opponents by focusing on the conservative agenda.

Since then, I have worked hard to accomplish our conservative agenda while becoming a leader in the Senate on both fiscal and social issues. I passed one of the nation’s largest business tax cuts during the recession to reduce the tax burden on small businesses. I successfully enacted the sonogram bill, which set a national standard protecting the right of informed consent for women seeking abortion. As chairman of the Senate Education Committee, I worked with educators, industry and parents to reform our high school graduation structure, reduce tests and improve vocational training. I am proud of these accomplishments.

I decided to run for lieutenant governor because of what I and many others saw as a lack of leadership in the Texas Senate during the last session. I am running to advance the conservative agenda that voters have waited far too long to see the Legislature pass.

Border security is one major priority for Texans. The Department of Public Safety reports that Texas has become the command and control center for six of the eight Mexican cartels, which have expanded into human and drug trafficking and undermine our security and immigrant human dignity. My Republican opponent began advocating for spending an additional $120 million on border security after the budget was written and the Legislature had gone home. Border security must be a top priority, not an afterthought once the session is over. We need a robust legal immigration system so people can come to America in dignity, not hiding in the back of an 18-wheeler. I will lead on these issues.

Additionally, I have worked every session to reform property taxes, but the current lieutenant governor has failed to make it a priority. Texans are facing increased hardships because of rapidly increasing property taxes due to appraisal growth. No one should live in a state where even when you pay off your home, you still have to rent it from the government. I will lower property taxes for all homeowners and freeze them for seniors 65 and older.

Nearly 10 percent of our public schools are rated as failures. We face staggering dropout rates in our largest cities, approaching 40 percent or more in some districts. Many students who graduate need remedial work in college or before they can land a job. We must continue the reforms I began last session and continue to create competition in all of our schools through choice, charters and new, innovative ideas.

If you agree that these important issues must be a priority for the future of our great state, you should support my candidacy. 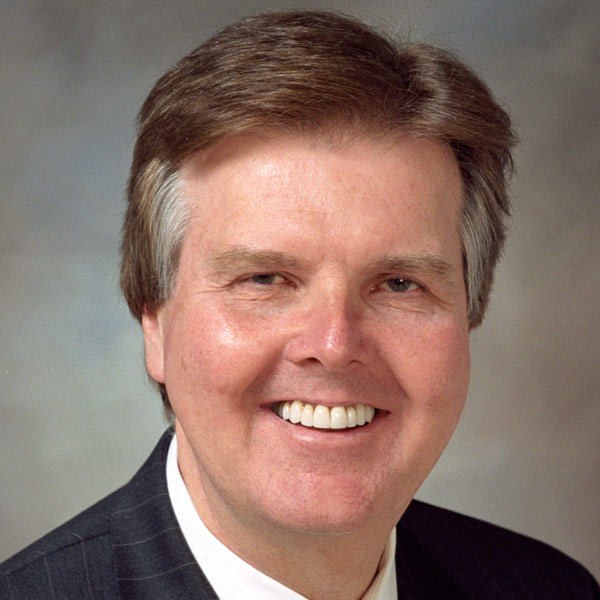