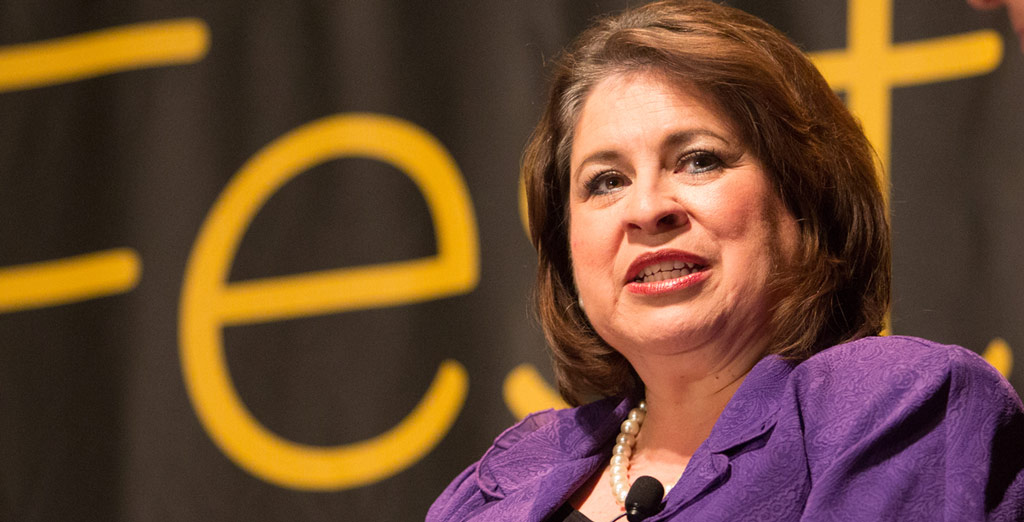 A few years ago, Texas’ political leadership and the business leadership were on the same page about growing Texas’ economy, jointly working to create more tier-one universities, because it makes good business sense.

These aren’t just investments for our children. They are the kinds of investments that can position Texas as a leader in the information economy — creating an innovation infrastructure that grows strong, sustainable middle-class jobs.

Somewhere, Texas’ political leadership lost its way. Today, they’re more focused on tearing down our universities, undermining their strength and the future of Texas’ economy. Texas has become infected with a Washington mentality — worrying more about the next primary than the next generation.

In fact, in a recent debate on Univision, the leading Republican contender for lieutenant governor repeatedly shared his vision of a Texas that has just “one seat left” at the University of Texas at Austin, creating a scenario in which individuals who are Texans by birth or by destiny have to fight each other for opportunity. Despite a booming population and the knowledge that higher education drives our economy, Dan Patrick is ready to divide our state over false scarcity of opportunity instead of encouraging a Texas spirit of “the sky’s the limit.” Equally disappointing is gubernatorial candidate and Attorney General Greg Abbott’s suggestion that ensuring every Texas child enters kindergarten ready to learn would be a “waste” without more testing that picks winners and losers among 4-year-olds.

Steve Murdock of Rice University, the former Texas state demographer and former director of the U.S. Census Bureau, has repeatedly warned of falling median incomes if we fail to educate our increasingly diverse student population. “Our fates are intertwined,” Murdock is warning us. But Patrick and Abbott have shown they don’t want to listen.

Many years ago, I was going through orientation for newly elected House members. I was nervous, excited and slightly intimidated by my surroundings. Then I bumped into none other than Lt. Gov. Bob Bullock.

Bullock turned to me and asked me how I was feeling, and I told him my honest answer. At that moment, he put his arm around my shoulder and gave me a piece of advice, in that colorful language of his, that would become the cornerstone of my approach to public service.

“In my life, I’ve messed up five marriages, my liver, my lungs and my longtime friendships. But then I got it,” he told me.  “You take care of Texas and you take care of your district, and all the rest will work out.”

Just put Texas first. That’s what my campaign for lieutenant governor is all about: pragmatic governance and problem-solving, not Washington-style bickering and brinksmanship.

When Bullock’s Law is broken — because politicians refuse to cooperate or they lack the political courage to take a stand — all of Texas pays the price.

Whether it’s higher education or refusing to take steps on Texas’ infrastructure crisis while trucks sit parked in traffic for hours and some of our cities literally run out of water during a severe drought, or the disastrous business decision to refuse to listen to Texas local governments, chambers of commerce and 66,000 Texas veterans by refusing to expand Medicaid, the current leadership is hurting Texas. I understand that Washington is broken, but if you hate Washington more than you love Texas, maybe it’s time to reassess your priorities.

We face Texas-sized challenges, but I know our best days are ahead of us. Texans always get the job done — even in spite of what goes on under the pink dome. Future generations of Texans are able to reach for the stars because the entrepreneurs of today think big and our educators burn the midnight oil.

Politicians who only focus on the next primary election are doing their best to hold us all back. It’s time to respect Bullock’s Law and put Texas first, again.

Like most of us in this great state, I do my best work in the toughest of times. I know I can lead this divided Legislature back to helping build a Texas con todos — a Texas for everyone. 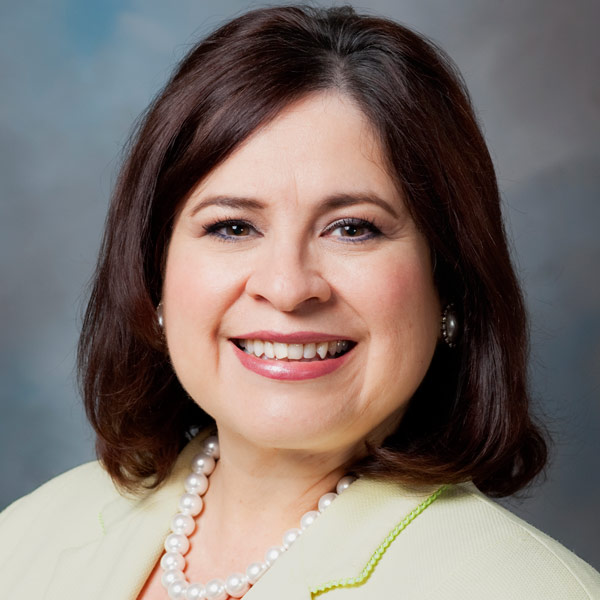 Why me and not Tommy Merritt