Why me and not Ryan Sitton 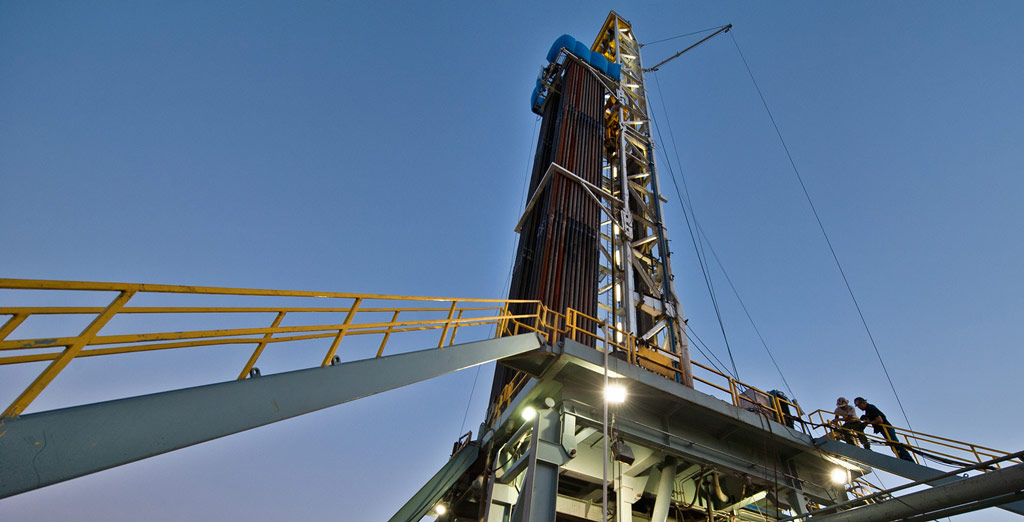 Texas is on the cusp of energy independence. Now is the time to lead our nation into a new era of American energy.

Oil and gas is truly the engine driving our Texas Miracle: $172 billion in annual economic production and over $24 billion in tax revenue in the last biennium alone means our energy sector is critical and therefore requires strong, conservative leadership.

Texas needs an experienced conservative fighter who will proactively defend our energy sector from the federal government, protect citizens from bad actors, ensure frivolous regulations are stripped from the books and streamline the permitting process to ensure Texas producers are able to operate at maximum capacity.

Sitton has run for office before, using these same negative, Chicago-style campaign tactics against his conservative opponent Greg Bonnen. In the end, the voters of Galveston County saw right through the rhetoric, handing Sitton a whopping 15-point loss. This time my opponent has taken his hyper-negative quest for office statewide, and the conservative grassroots are looking to give him the same results on a larger scale.

Our grassroots support in this race has been unmatched. I am proud to have the endorsement of nearly every conservative leader and organization in the state of Texas. I have won 20 grassroots straw polls conducted statewide, while my opponent has yet to win one. On Election Day in March, I was able to enter the runoff with a solid 12-point lead despite being outspent 4-to-1.

My record as a Texas legislator stands on its own. Conservative watchdog organizations across the state have backed me for my consistently conservative voting record and have rated me as one of the most conservative legislators in the last decade. Members of energy advocacy groups support me because I am a proven leader, with a record of standing up for Texas oil and gas on the House floor.

The chairman of the House Energy Committee has said that the Railroad Commission is headed “right into a buzz saw” if Sitton is elected. His glaring conflict of interest would be catastrophic for the sunset review process at a time when the issue is in desperate need of closure.

For eight months, Sitton denied even having a conflict of interest. Now he claims he will put his company into a blind trust. A blind trust won’t rectify the conflict or change this situation for Sitton, who already knows who his clients are and what his company does. This campaign has seen Sitton flip and spin his business practices so often he’d make a dance club DJ dizzy.

I’m not running to be the next member of the Texas Railroad Commission to raise my political profile. I’ve battled for conservative causes for decades, and I know how to get things done. Permits for drilling need approving. The Railroad Commission needs modernizing to help business continue to grow in our state. Our property rights, now more than ever, need protection from an out-of-control federal government. These are the battles I’ve fought before in the Legislature. As railroad commissioner I’ll have my eyes on the prize, making Texas No. 1 in the world for energy production. My opponent will just have his eyes on the next political office. 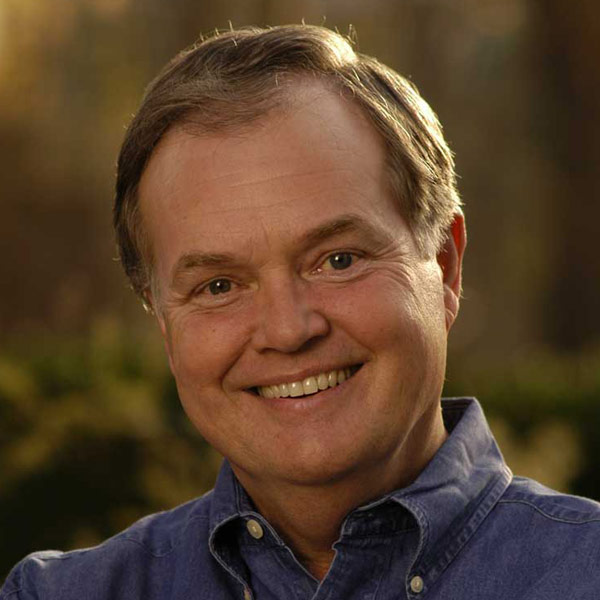 Why me and not Wayne Christian