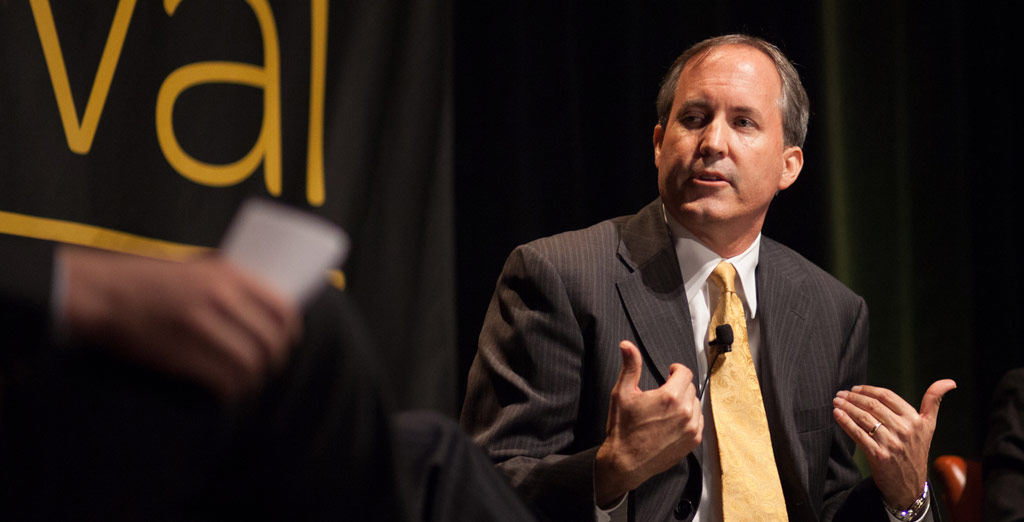 Texas’ Office of the Attorney General is the state’s strongest line of defense against federal overreach. It’s more important now than ever that we have a strong, conservative leader committed to following Greg Abbott’s legacy of preserving state sovereignty, individual liberty and fiscal responsibility.

For the last 12 years, I have shown my commitment to developing and promoting Texas’ blueprint for success: low taxes, responsible spending, fair and predictable regulation, and pro-life and pro-family values.

The contrasts between my opponent and me are stark. Conservatives just don’t trust Dan Branch, and for good reason:

I have a history of philosophical courage and casting the tough votes, even against my own party. I voted against the state budget because it raised spending. I voted to preserve the Rainy Day Fund. My opponent favored higher spending and raiding our state’s savings account. He co-authored the margins tax, subjecting thousands of small businesses to new taxes. I voted against that tax and have been working to repeal it ever since. Texans know I have the best record and conservative credentials necessary to keep Texas safe, free and prosperous.

I have always sought to strengthen transparency and accountability. Recently, I took full responsibility for an administrative oversight, and Texans can always count on me to take personal responsibility and make matters right regardless of personal cost. My opponent has attempted to exploit the situation and make outlandish claims about my record while simultaneously dodging questions about his history as a Washington labor union lobbyist. In fact, one of the false charges he repeats is based on a nonsensical letter from a liberal Democratic trial lawyer who backs Wendy Davis.

Let me share what’s really going on here: Dan Branch is behind in the polls and now throwing mud at every turn. When I entered this campaign, I was warned to expect the worst kind of attacks. Still, it is incredibly disappointing that Branch has taken this path, especially since the morning after the primary he personally expressed to me his desire that this campaign take the “high road.” Instead, he blatantly lied to the voters, lied about me and lied about his own past.

Branch has a history of denial and obfuscation. He chooses to hide his conflicts of interest from voters and his fellow colleagues. While a registered labor union lobbyist in 2002, Branch ran in a Republican primary and hid his lobby work. Once elected as a sitting legislator, he continued as a registered lobbyist in D.C. for private interests. How are voters to know whose interests Branch was advocating for when he was both a paid Washington lobbyist and an elected state legislator?

Also troubling is his vote last year to exempt labor unions from a transparency bill that would have forced private entities to disclose their donors. Branch was on the union payrolls while a candidate for office, yet he failed to recuse himself from that vote or even acknowledge to his fellow legislators his conflict of interest in exempting his former clients from disclosure. When asked about his vote just weeks ago, he lied to the voters, falsely claiming he had voted against the exemptions for unions.

With over 20 years of legal experience at large firms, a Fortune 500 company and, most recently, my own firm, I’m well-qualified to be attorney general. And contrary to my opponent’s assertions, I am licensed to practice in front of the U.S. Supreme Court.

Again, the differences are stark. While Branch occasionally talks the talk, I have a record of walking the walk. I believe that Texas Republicans are weary of this negative campaign season and that we will be victorious on Tuesday. 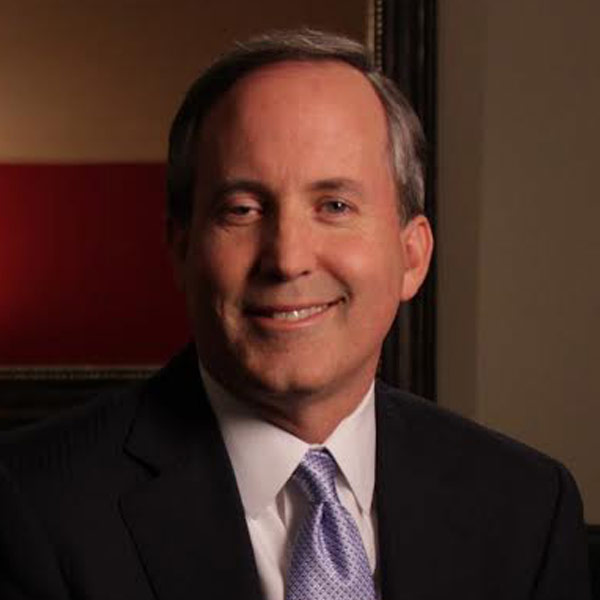 Why me and not Jim Hogan

Why me and not Ken Paxton