Why me and not Jim Hogan 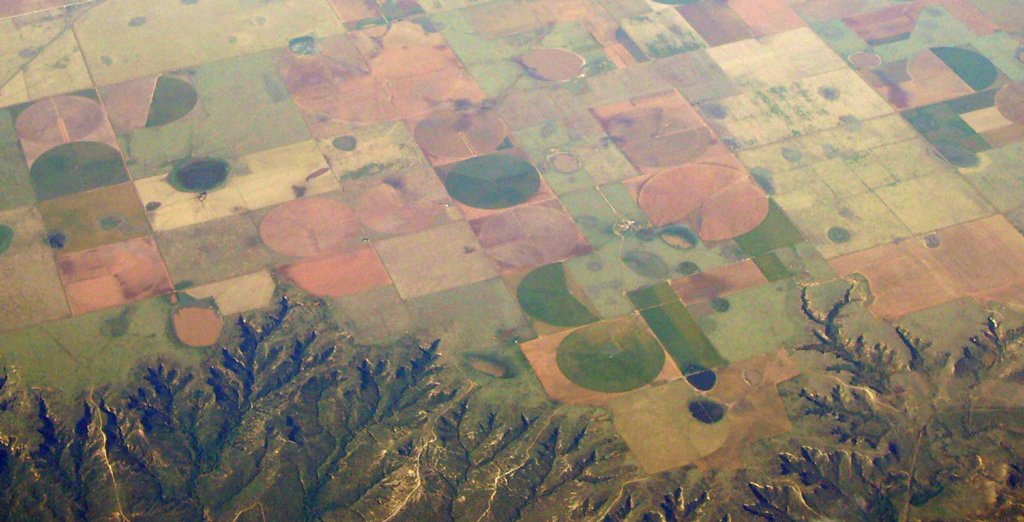 Why am I running for agriculture commissioner of Texas? Because it’s time for someone to bring courage, imagination and common sense back to politics. I’m running because, as Barbara Jordan taught us, we should find common humanity, especially in the political process. I’m running as an old-time, Harry Truman, blue-dog Democrat. I’m running to give young people in Texas someone in politics they can look up to. Last but certainly not least, I’m running to end the prohibition on pot and hemp in the great state of Texas.

As we have now seen in states that have taken that bold first step, legalization is the engine toward progress. In Texas, it would help fund education, castrate the drug cartels, bring about real justice in our legal system, alleviate the pain and suffering of cancer patients, and so much more.

As far as hemp goes, it’s really a no-brainer. Cotton production requires twice as much water as hemp, yet hemp produces two and a half times the fiber. This is ever more important in these times of deep drought and a major factor in considering our options for water conservation. Hemp returns nutrients to the soil and requires no pesticides. Hemp even reduces carbon dioxide in the atmosphere. If you were a farmer, which would you rather grow?

I also have a comprehensive plan for the feral hog problem in Texas, organic family farms, school gardens, and a commitment to investing in a comprehensive solution to the water issues our state faces. While there have been members of the press who seemingly can’t figure out how to find my platform, it’s right on the front page of my website.

As we all know, in the world of politics, there’s a lot of white noise — lots of candidates who like to talk about education and lowering property taxes, but none of them talk about how to actually fund those initiatives. I’m bringing back common sense and real leadership to Texas because it’s time we start moving the train forward instead of just being the caboose.

I know that together we can move Texas forward. 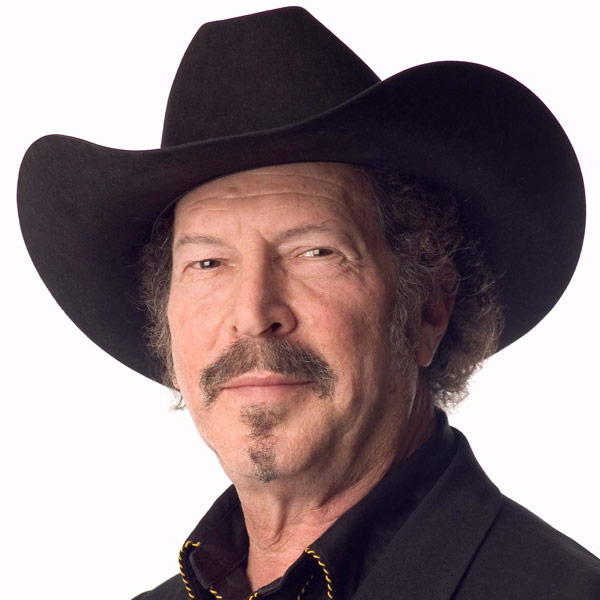 Why me and not Kinky Friedman