Why I'm running for mayor of San Antonio 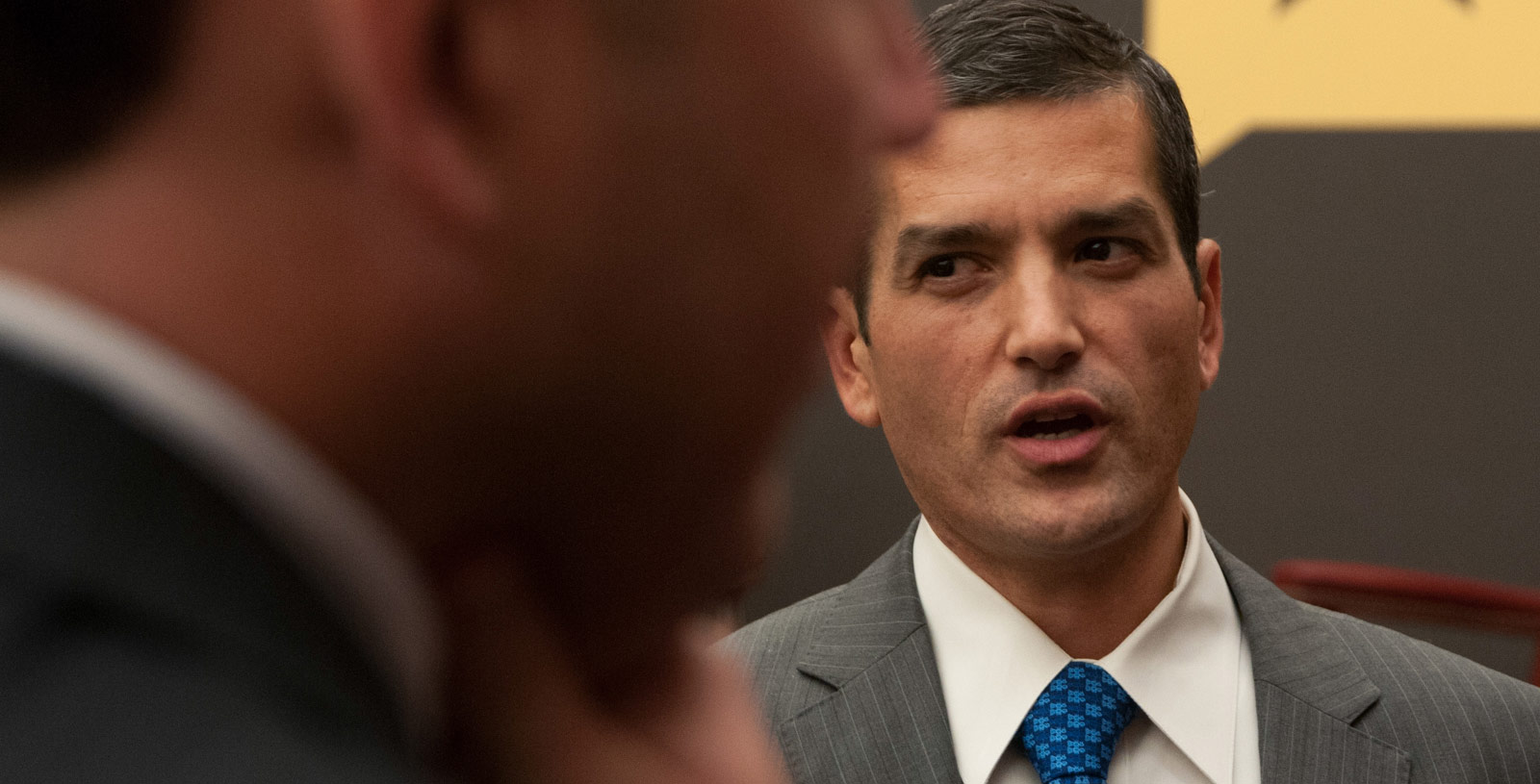 After San Antonio Mayor Julián Castro was selected to serve as the U.S. secretary of housing and urban development, I indicated my interest in becoming the city’s next mayor. The Texas Tribune asked me to explain my interest in leading the city where I grew up.

I first got involved in politics because I cared about making my community a better place. In short, I cared about the people of San Antonio. Today, I see before me a city on the rise, one that is already a fantastic place to live and raise children but every day is becoming even better. Our economy is rapidly expanding. Our educational attainment levels are rising.

San Antonio is famous for its river, which runs through downtown. But in recent years we’ve enhanced the river’s beauty with parkland and walking trails. We’ve created one of the nation’s finest linear urban parks, allowing hundreds of thousands of our residents and visitors to enjoy the natural beauty of San Antonio. We’ve expanded our airport and added international flights. We’ve consolidated and strengthened our local water utilities. And we’ve added a Texas A&M San Antonio campus — making us the only city in Texas with campuses of both of the state’s flagship university systems.

On the jobs front, we’ve seen a multiplier effect from our expanding Toyota truck manufacturing operation, new opportunities in aerospace, the arrival of a major solar manufacturer, and startups in technology sparked by our leading technology innovator, Rackspace, and nurtured in the tech incubator Geekdom. Examples of human enterprise, entrepreneurship and invention seem limitless. The opening of café commerce downtown signals our city leadership’s willingness to support the small businesses that are our economic backbone and nurture a culture of innovation. Imagine if we can train the students of today to lead in those jobs of tomorrow.

We’re a city known for food and culture, and in recent years we’ve become recognized for those strengths, with an explosion of new restaurants, musical festivals and new visibility for our local arts.

This is our time as a city. We must seize this moment with optimism and confidence. This is why I am running.

Today, cities are where government is making a real difference in the lives of people. Our federal government is locked in a stalemate of inaction. The divisive politics of Washington carry over into state governments. Today, city government is most nimble, pragmatic and responsive to the people. San Antonio is poised to rise in the rankings of commerce and international trade because of its growing, young and hard-working population and because of its pragmatic and collaborative style of local governance.

I am a product of our local political culture. For 15 years, I have learned how to be an effective Democrat in a Republican-dominated legislature by seeking common ground, being a good listener and studying the details of policy to get beyond yes-or-no options.

I am not so naive to believe that we’re going to hold hands and come to perfect agreement when we confront difficult decisions, like ensuring a long-term sustainable water supply or a balanced city budget. But I will always insist on sitting with and listening to those who hold opinions different from mine and genuinely including them in the policy-making process. If there’s one thing I’ve learned from serving in the Texas Legislature, it’s that no one has a monopoly on good ideas, and that when you include those with different or opposing perspectives, you make better public policy.

People with higher educational attainment levels on average live healthier lives, are more engaged citizens and hold better-paying jobs. Because of this, I will keep the focus on improving the quality of our workforce. We will prepare our students to lead in the jobs of tomorrow. That’s why I supported the Pre-K 4 SA initiative and why I will make sure we get the most out of this investment in our young children.

I’m running for mayor because I love San Antonio. We are a city of humble beginnings, and I want to make sure we are also a city of unlimited possibilities. 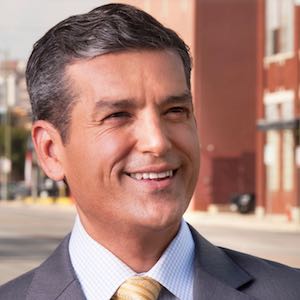 Let's get beyond debating debates