Congress must recognize Bitcoin as currency 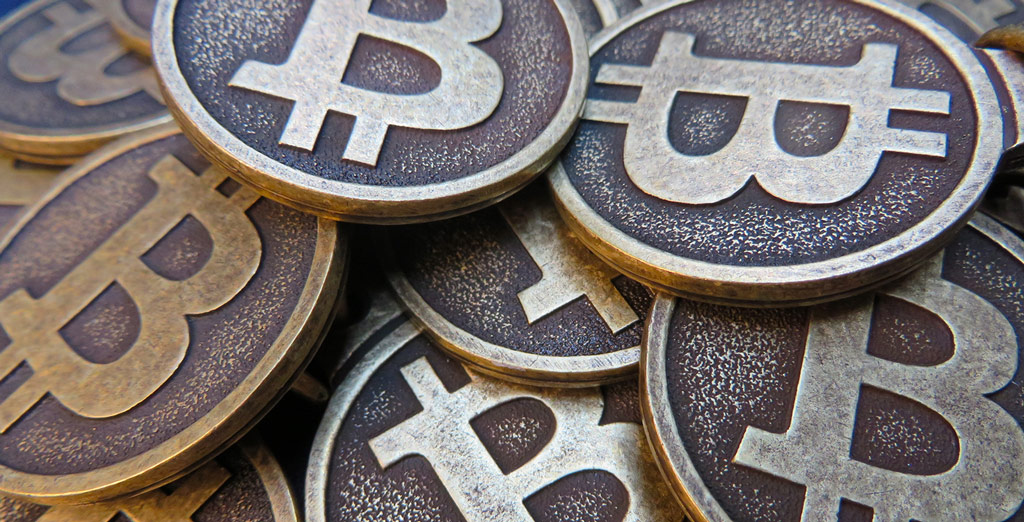 Try as it might, Congress cannot ignore the innovations opening up the global economy to small businesses and entrepreneurs. New technologies offer new opportunities for entrepreneurs and employers, which Congress must embrace if the United States is to continue to lead the global economy. In fact, Congress’ head-in-the-sand approach threatens to leave the U.S. behind while the rest of the world moves forward with economic growth.

One of those new technologies opening up markets to Americans is virtual currency, the best-known being Bitcoin. Much like converting dollars to euros or pounds sterling, citizens can use their real currency to purchase this virtual currency and use it as a common unit of trade. Trade in Bitcoin gives many Americans access to global markets they would not have without this universally agreed-upon unit of exchange.

With this increasingly globalized economy now offering even small businesses and entrepreneurs the opportunity to market globally, Congress should be doing everything it can to make sure there are no obstacles to legitimate international commerce.

But outdated laws taxing virtual currencies as property rather than currency threaten to hinder evolution of modern financial systems. That's why I introduced HR 4602, the Virtual Currency Tax Reform Act, which correctly reclassifies virtual currency as a currency, not property, for tax purposes.

The Virtual Currency Tax Reform Act also includes language allowing law enforcement to aggressively pursue those who would use virtual currency to engage in illegal activities, just as they can do with any other form of currency.

Properly classifying virtual currency as currency would make America more competitive in the global economy and allow virtual currencies to grow, develop, improve and meet the changing needs of a modern economy. This is a nascent industry. Along with 3-D printers and nanotubes, virtual currency is the future. We need to encourage it, not discourage it. 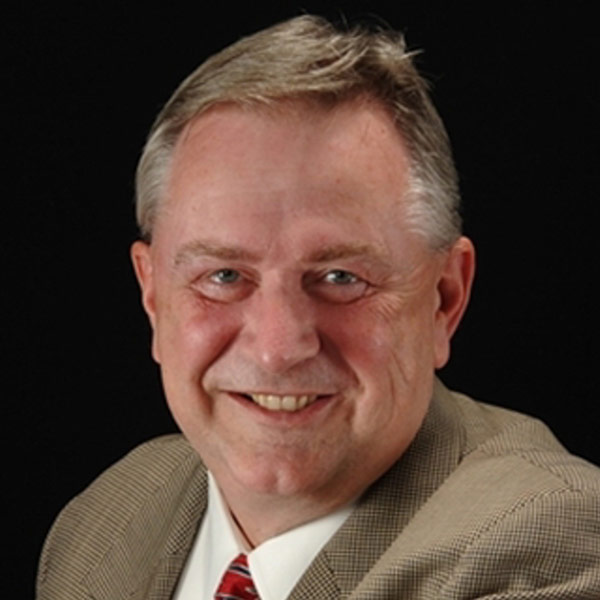 Let's get beyond debating debates

To grow our economy, democratize it