To grow our economy, democratize it 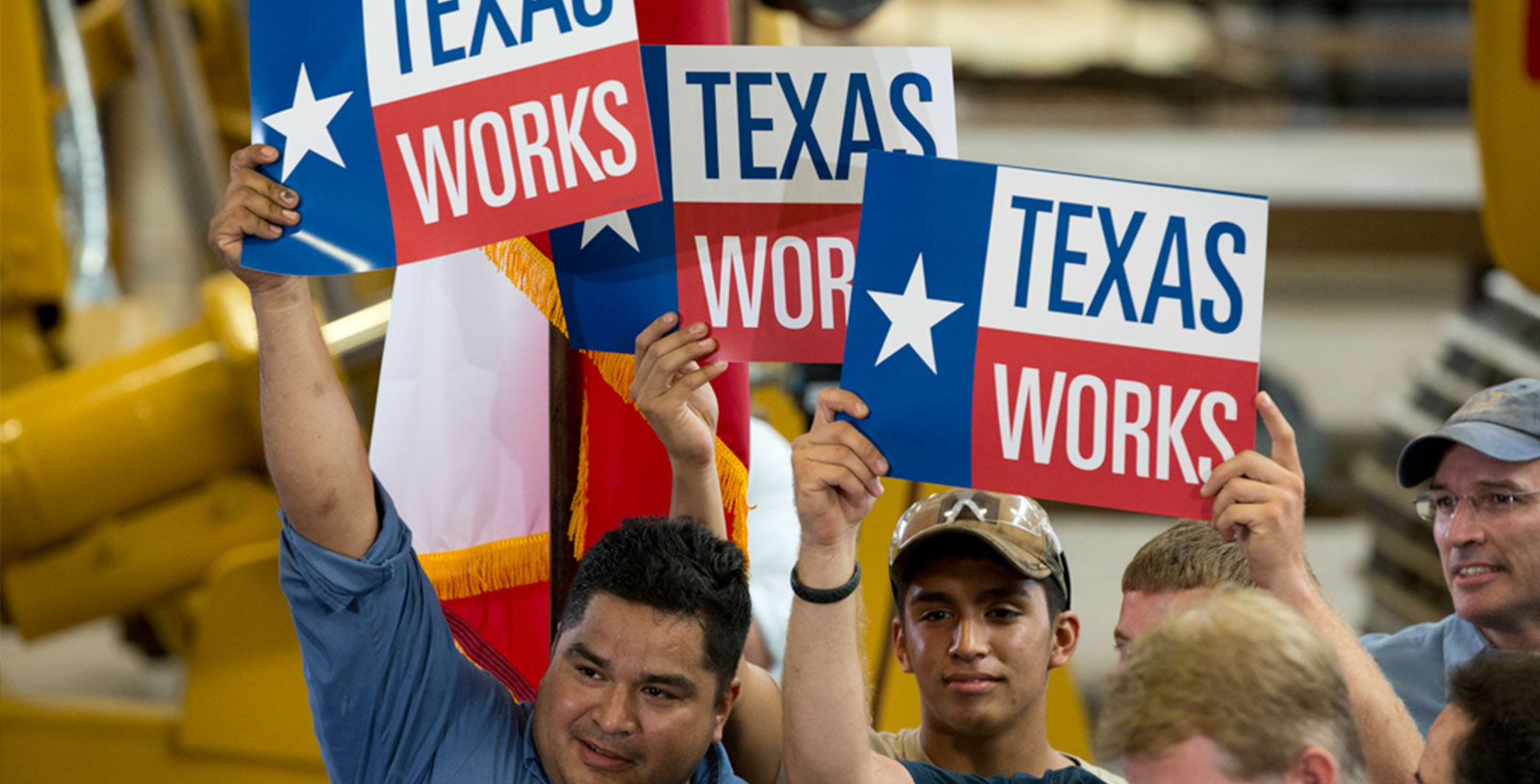 Politicians in Austin have been busy touting Texas’ business-friendly environment as the reason companies like Toyota are relocating to Texas.

These developments are great news for Texans without jobs, but what goes unsaid is that the environment for working families in Texas is decidedly unfriendly — marked by low wages and a concentration of wealth at the top. As former state demographer Steve Murdock has argued, Texas’ economy may be headed toward decline if we don’t make drastic policy changes.

One way to avert this crisis is to look beyond job creation and to create broadly shared wealth. To do this, Texas lawmakers should incentivize more worker control over companies’ assets through cooperative ownership and management.

Traditional corporations operate from the top-down. Management tells employees what to do, and employees obey. Shareholders also exercise control over companies — the more cash they’ve invested, the more clout they wield, keeping power and wealth at the top.

Cooperatives are different from corporations in two major ways. First, cooperatives are built from the bottom-up: Workers aren’t just employees; they’re equal owners. As a cooperative makes a profit, it reinvests in itself, and the rest is evenly distributed as dividends into accounts for members of the cooperative. That creates broadly shared wealth.

This matters for Texas because, as the economist and Nobel laureate Joseph Stiglitz argues, inequality and the concentration of wealth — both pronounced in our state — make the economy less efficient and stunt economic growth.

Second, workers in a cooperative regularly elect a board of directors. The board then appoints a general manager to make decisions and ensure that the company remains competitive and profitable. If things go wrong, workers can make a change through power of the vote.

We know this model can work. Across Texas, credit unions and cooperatives for farming, ranching, telephone service and electricity have thrived for decades. Large companies like REI, Publix grocery stores and the makers of Fat Tire beer use varying degrees of worker ownership and control.

Today, the Evergreen Cooperative Corporation in Ohio is creating worker-owned businesses across the Cleveland area that are slowly transforming communities blighted by the recession. Evergreen has set a goal of redistributing $65,000 in dividends, in addition to salary and benefits, to each of its worker-owners over an eight-year period.

Not only can large-scale cooperatives work to produce broadly shared wealth desperately needed for continued economic growth, but democratizing our workplace more closely reflects our values.

After all, no Texan can boast of living in a democracy when ruled for 40 hours a week and 40 years of their life by a CEO they did not vote for in a company whose structure is inherently oligarchic. Texans should not simply suspend their freedom of speech and right to vote at the end of their morning commute.

The politics of workplace democracy in Texas today may seem tricky, but there is a coalition to be built. Holding management democratically accountable and shifting power back to workers will be an enticing model for Democrats and unions in Texas, where many politicians are notoriously opposed to collective bargaining.

With the right action, Texas lawmakers can create a new invisible hand in which democratically accountable managers help worker owners acquire broadly shared prosperity through broadly shared ownership. That is a future worth fighting for, and of which we could all be proud. 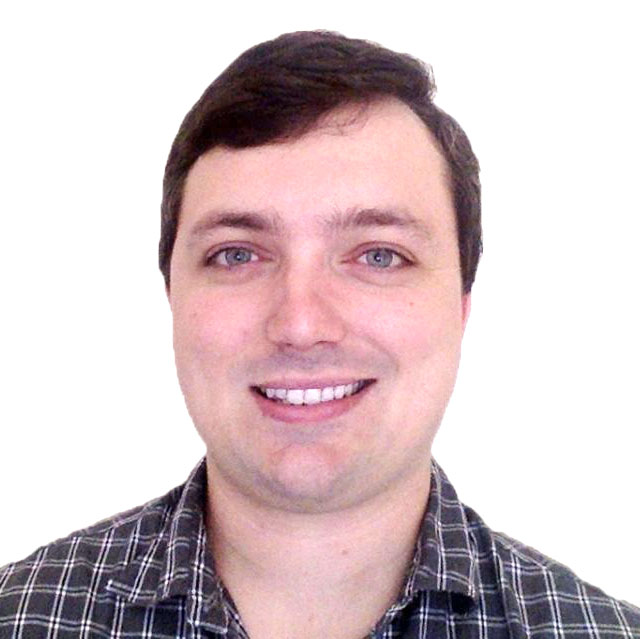 Congress must recognize Bitcoin as currency

Patrick's win was about more than the Tea Party