The problem with "Abortion Barbie" 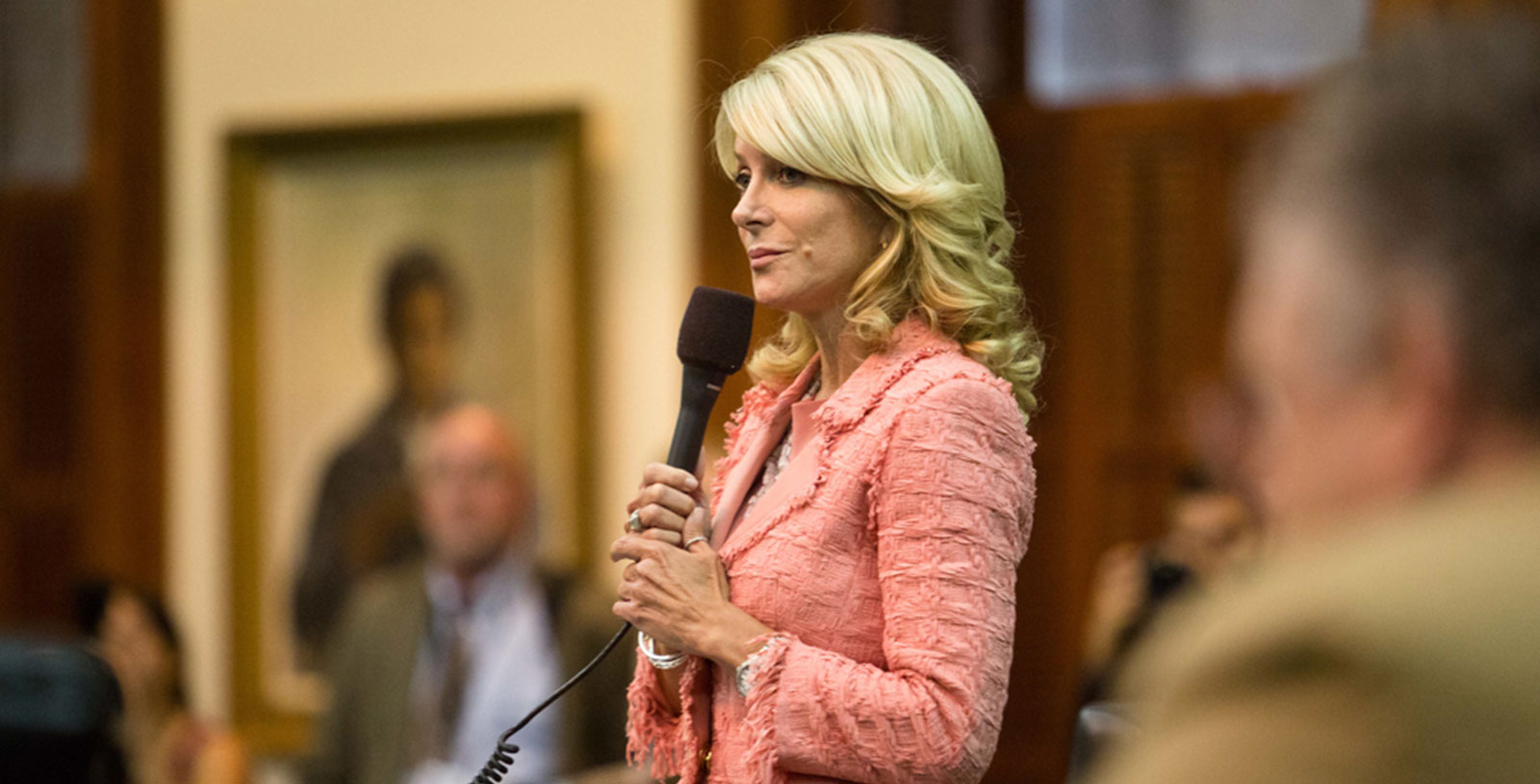 “Abortion Barbie,” the jab directed at state Sen. Wendy Davis, made it to California recently when a passionately pro-life Texas woman paid for posters depicting Davis as a Barbie doll with a baby in utero to be posted around the Los Angeles neighborhood where Davis was holding yet another out-of-state fundraiser.

The term “Abortion Barbie” was originally coined by RedState Editor Erick Erickson to describe Davis’ over-the-top pro-abortion positions. Democrats wailed in outrage, saying the attack reeked of sexism and would hurt Republicans among female voters. They’re right that it’s sexist — the equivalent of a “dumb blonde” joke. But they’re wrong that it will do much damage among women who vote Republican.

I’m a lifelong feminist and hate trite putdowns as much as the next woman, but I’m also a conservative Republican, and it’s virtually inconceivable that I could be persuaded to vote for a big-government-supporting tax-and-spender like Davis, no matter how much I identify with her sneakers.

But the smashmouth conservatives who are recycling the term “Abortion Barbie” should stop. It undercuts our message and credibility.

We Texas conservatives proclaim to be people whose principles are rooted in faith. If that’s true — and I believe it is — then we must demonstrate both the principles and the faith.

There is no way for us to hold the moral high ground if our tactics include name-calling and sexist attacks, even though those tactics are often used against us. Instead, we have to be who we say we are.

Democrats may be as committed to their own faith as we are, but they have consciously decided not to include faith in their political story. Remember the boos at the 2012 Democratic National Convention when it was proposed that a reference to God be restored in the party platform?

By contrast, we conservative — most of us Christian — Republicans make a point of bringing our faith with us when we enter the public square. We think it’s a good thing.

When we do that, we must hold ourselves to the standard of behavior that is required of Christians — to love our enemies and do unto others as we would have them do unto us.

I’m not a biblical scholar, but I’m pretty sure there’s no loophole in the Golden Rule for politics.

This does not mean that in the seemingly endless battle for the hearts and minds of Texans that we do not hit back or give as good as we get, and then some. We cannot abandon the basic tenet of political war — that no shot go unanswered.  But we do not have to answer tit for tat. We have to be better.

Granted, it’s not easy. Our liberal opponents frequently litter their arguments with name-calling and condescension, for which they often get a pass.

You will recall there was no particular outcry of sexism when Sarah Palin was called “Caribou Barbie.”

Recall also the behavior of the women who showed up at the Capitol in support of Davis’ pro-abortion filibuster last year. If you think they were a tolerant group of young women who were simply passionate about an issue, then you weren’t there. They were hateful, in the true sense of the word — filled with hate for the legislators who disagreed with them. Their contempt was echoed on the Senate floor when Sen. Leticia Van de Putte, now the Democratic candidate for lieutenant governor, delivered a cheap shot suggesting that she was being ignored by the chair because she is a woman. Her crowd-pandering and opportunistic comment has become part of her narrative, even though it wasn’t really true. Virtually everyone was being ignored.

Democrats are so hopelessly behind in Texas that they often flail madly, trying to strike some kind of chord with voters. Their fast-talking spokesmouths have adopted sarcasm and hatefulness as a communications strategy, hoping they might somehow manage to climb out of the mid-40s in polls by November. Hard to blame them, given their desperation.

The conservative communication job is harder. We are the majority, and we are the people of faith. The onus is on us to lead with our principles.

I’m in no position to cast the first stone. Last session, I stood outside a particularly maddening committee hearing in which outnumbered Democrats rambled on for hours, alternating between falsehoods, hyperbole and cheap shots.

I asked the conservative Republican committee chairman afterward how he managed to remain gracious in the face of the Democrats’ deliberately obstructive behavior.

It seemed to me that punching out a few lights was a more appropriate response, and I said so.

“Just keep loving on ’em,” he repeated, smiling. “It confuses them.”

So there you have it. Follow the Golden Rule. It’s not only a top commandment, but it can be a good political strategy, too. 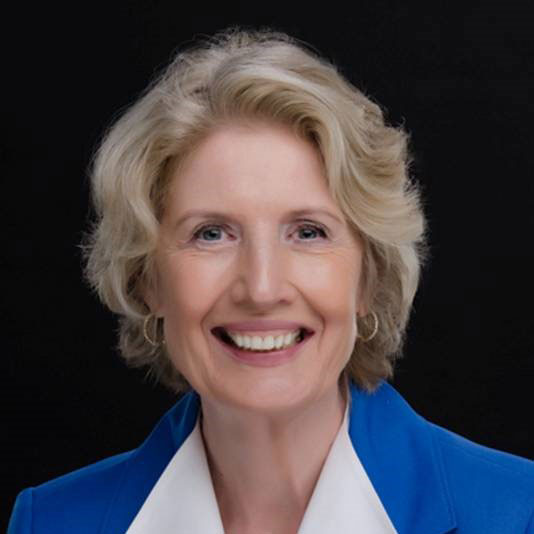 On Obamacare, we still have work to do in Texas

David Gonzales, CEO of the Texas Association of Health Plans

Jim Marston, Director of the Texas office of the Environmental Defense Fund