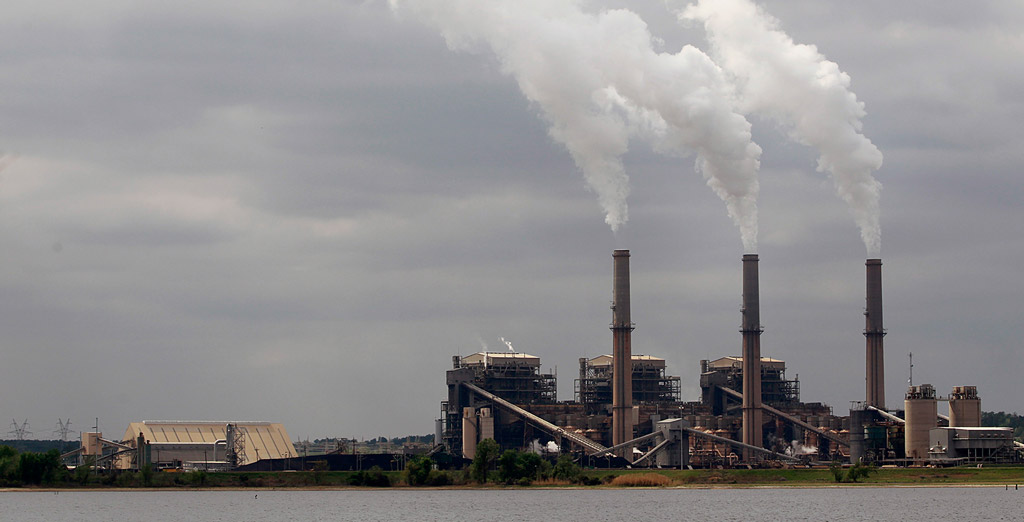 The announcement on Monday of the Environmental Protection Agency’s sweeping plan to curb carbon pollution from existing power plants couldn’t have come soon enough. Every Texan knows how the drought that has ravaged our state for years is affecting our quality of life and cost of living. We know how much hotter the last decade of summers has been. Climate change will continue to exacerbate these trends and cause economic pain for states across the nation.

Throughout the U.S., businesses are preparing for a clean energy future. In states like Florida, Ohio, California and New York, businesses are investing time, energy and capital in innovative energy technologies that will dominate that future. Clean energy investments will not only cut harmful pollution but also provide homegrown energy, create jobs and reduce electricity bills for American families and businesses. This is the right path forward for our communities, kids and economy.

Though many Texans recognize the importance of reducing pollution to protect our families and pocketbooks, some Texas politicians just don’t get it. For the last decade, the two state leaders who will dictate Texas’ response to these new standards have made names for themselves by denying climate change and wasting taxpayer money on mindless assaults against clean air standards.

Gov. Rick Perry is known for his disdain for the federal government. His administration has tried to thwart every clean air standard that has crossed his desk, including rules to protect kids from asthma. Greg Abbott, who is running to replace Perry, has proudly summed up his job description as attorney general like this: “I go into the office, I sue the federal government and then I go home.” He left out the fact that he repeatedly loses.

Continued foot-dragging by Texas, the No. 1 carbon polluter in the nation, will slow the beneficial impact of the EPA proposal, called the Clean Power Plan. This is a missed opportunity because individual states have the first chance of drafting plans to comply with the new federal standards. It is in Texas’ best interest to craft a framework that enables maximum flexibility and is tailored to local circumstances. More importantly for Texans, resistance will hinder the kind of investment that could sustain the next generation of economic opportunity in the state and protect public health. Texas has the ability to create a diverse energy portfolio that includes wind, solar, natural gas, energy efficiency and other clean technologies that will save Texans money and help grow the state’s economy without sacrificing our health or continuing our reliance on foreign oil. Rather than champion this investment, Perry and Abbott want to protect out-of-state coal companies.

The truth is that Texas could be among the biggest winners and leaders in the clean energy economy, if our officials tone down the rhetoric. Houston — the energy capital of the U.S. for the last century — has the talent and expertise to transform the industry and reap the benefits of the emerging multitrillion-dollar clean energy market. Plus, leading utilities, like CPS Energy in San Antonio, say they are well prepared to meet the new carbon pollution standards. Since 2010, CPS has served as a model for the rest of the state and nation by taking steps to de-carbonize its power generation fleet.

Furthermore, Texas already produces more wind power than any other state in the U.S., and West Texas wind energy will soon power the major cities in the eastern part of the state thanks to the expansion of much-needed transmission lines approved by state officials in 2008. This project could provide enough clean energy to power more than 4 million homes. The state also ranks first in the nation for solar energy potential and has the capability to greatly advance energy efficiency. These energy resources require little to no water to operate — another gain for Texas as extreme drought conditions persist.

Don’t get me wrong. There are good, smart and enthusiastic policy experts in state government who want to move Texas forward. They’re optimistic about Texas’ low-carbon future. They understand that our state must take advantage of the standards’ flexibility early on, lest we find ourselves years behind California, New York, Florida, Ohio and other manufacturing states.

Without a doubt, Texas has the solutions at hand to curb carbon pollution and lead the nation’s clean energy economy, but the state needs strong leadership to realize, not delay, this success. Texas has been and will continue to be a leader in energy. We’ve done this by being mavericks. Why not be a maverick with the Clean Power Plan and show the rest of the country how innovative we can be? 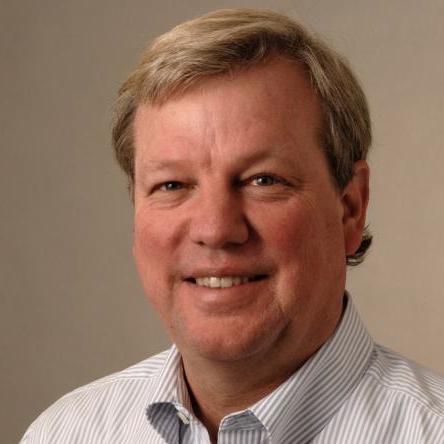 Director of the Texas office of the Environmental Defense Fund

The problem with "Abortion Barbie"