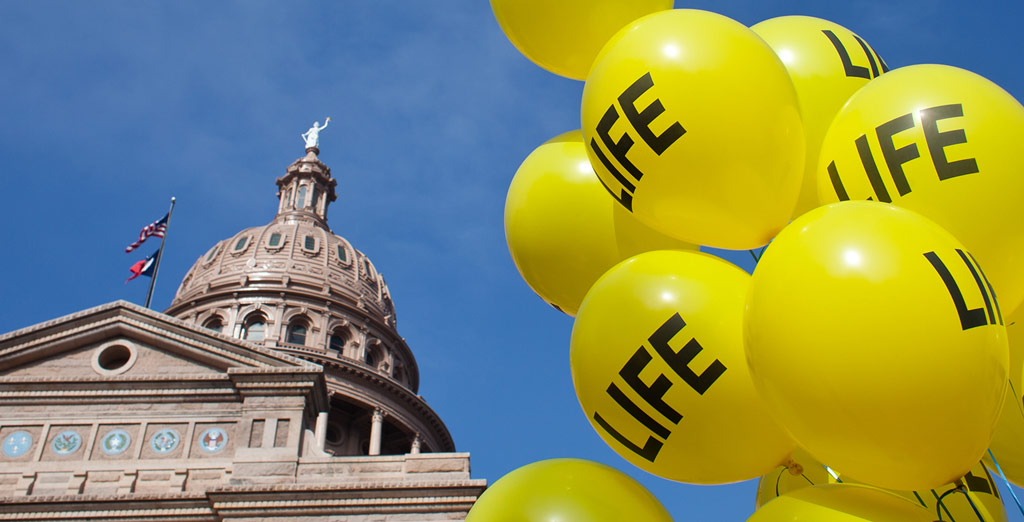 The pro-choice movement ignores the reality that a human being is killed and discarded in an abortion. Among the most egregious euphemisms abortion advocates use is “reproductive justice.”

Justice, they say, must include the right to intentionally and barbarically take the life of an innocent person. Warped semantics like “reproductive health care” and “reproductive rights” hardly deflect attention from the reality of what and who is affected by abortion. Those using tidy phrases underestimate the millions of Americans who recognize abortion as a scourge on our nation.

While debates over justice and gender equality are important, these issues are misplaced when injected into the abortion debate. Cecile Richards, the president of the Planned Parenthood Federation of America, the largest abortion provider in the United States and Texas, thinks elective abortion is necessary to achieve gender equality in our state. In reality, these issues distract from the violent injustice committed behind the surgical curtain during an abortion.

Richards and her ilk insist that abortion is needed to establish justice for pregnant mothers. But pregnancy involves a different type of justice — one that cannot be diluted by pop-political propaganda.

Women are physiologically capable of birthing whole, new separate living persons, and every birth is an amazing feat — truly. But when it comes to abortion, where is the gender equality justice for men? Regrettably, a woman can end the life of the same person whom she concomitantly has the ability to birth. And she can do so outside the context of a relationship. Even worse, she can kill the child of a man without him knowing. This is justice? For whom? And administered by whom?

Justice is manifest when the rights and dignity due to each human person are achieved and cultivated. Whether that achievement is assisted by others or independently realized, every person deserves the right to life. Equality demands nothing less. In a world that seemingly values equality and justice so highly, giving people an equal chance to reach their potential can and must be the only just option, and part of our responsibility running this human race is to foster such opportunity in and for others when possible, including future unborn members of our human race.

Justice is not justice if achieved at the expense of humans who are deemed less worthy of the justice their human mothers demand.

The mantra of “my body, my choice” obliterates the rights of another human being who, at the time of pregnancy and abortion, needs the assistance of others to eventually realize — not establish — his or her own rights. Dismissing and ignoring the nascent human life growing and developing during pregnancy is in itself denying the humanity and intrinsic value of every life and, consequently, committing injustice.

To refuse another human being the right to achieve his potential by denying his right to life is a transgression against his very humanity. To demote a human to “non-human,” “potential human” or even “almost human” status is to pontificate over who deserves justice, and from whom rights and justice may be robbed. The semantics alone are dangerous and manifest injustice even in spoken word. 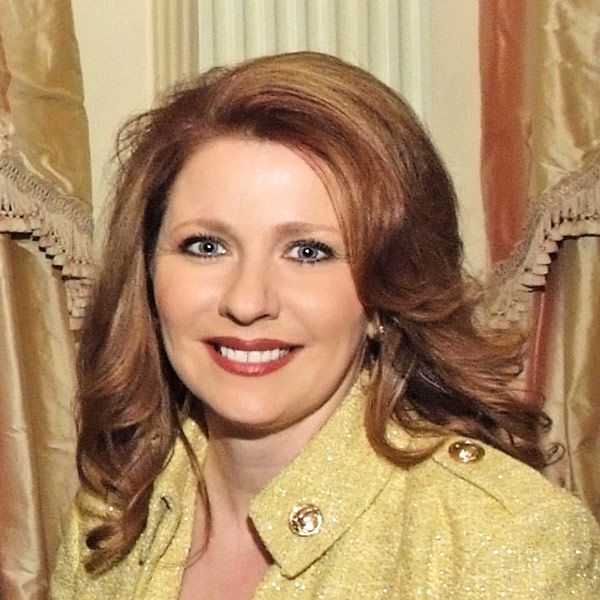 Director of external relations at Texas Right to Life