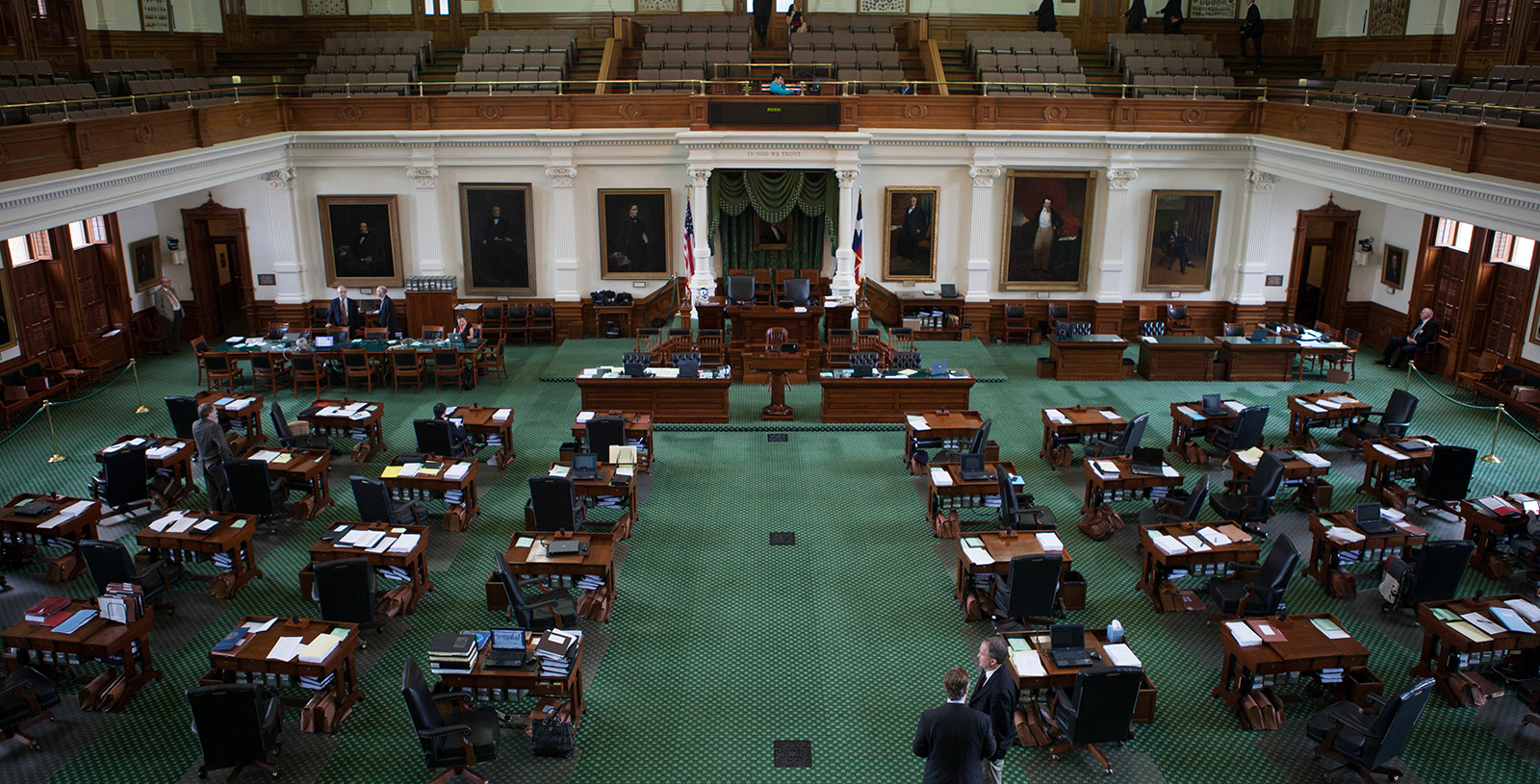 Lawmakers in Texas will have cut state government spending from 2002 to 2015 by 11.5 percent, according to the Texas Legislative Budget Board. In fact, the Republican-dominated Legislature last session passed a balanced state budget and cut over $1 billion in state taxes and fees.

But that’s not the story told this primary election cycle by the politically active Midland oilman Tim Dunn and the corporate policy groups he finances, like the Texas Public Policy Foundation and Empower Texans.

An example of that deception was TPPF’s June 2013 report that claimed Republicans last year increased state government spending by 26 percent.

Using this report, Empower Texans repeated that shocking claim over and over while spending vast sums of money on primary races across Texas. This false claim was also echoed in a Wall Street Journal editorial that maligned our state and leadership.

Who wouldn’t be angry if this were true? But it wasn’t, and no doubt some Republican primary voters were misled and a few conservative legislators were narrowly defeated because of political attacks funded by Dunn and Empower Texans that cited this deceitful claim.

The oldest taxpayers group in Texas, the Texas Taxpayers and Research Association, has called the alleged 26 percent increase in state spending “100 percent false.” The likes of Gov. Rick Perry, PolitiFact and the Legislative Budget Board have debunked the claim.

Now, just one week after the primary, TPPF has re-evaluated things, and guess what? The group now claims, with no apology, that state spending did not increase by 26 percent but by 9 percent. This amounts to nothing more than smugly smirking while wiping political blood off their vile and deceitful propaganda sword.

This is not the first time TPPF has misled voters. It is also pushing for a double-digit gross consumption sales tax to replace property taxes in Texas. This tax reform proposal is an even bigger misrepresentation than the “26 percent” claim.

In a 2012 report, former Deputy Comptroller Billy Hamilton called the proposal “a bad idea for Texas” because it would result in most Texans paying more, not less, taxes.

The TPPF has obscured the truth by misleadingly calling this proposal “revenue neutral” when it is not “tax neutral.” In truth, under this plan, which would repeal sales tax exemptions on dozens of items and services like real estate and health care, most working and retired Texans would pay more in overall sales tax than they currently pay in property taxes.

I now wonder if Dunn and TPPF will also start backpedaling on this proposal.

For those who subscribe to the doctrine of the end justifying the means, Dunn and TPPF’s strategy of deceit may seem right, but there is neither integrity nor religious morality in political gain through sinful false witness. 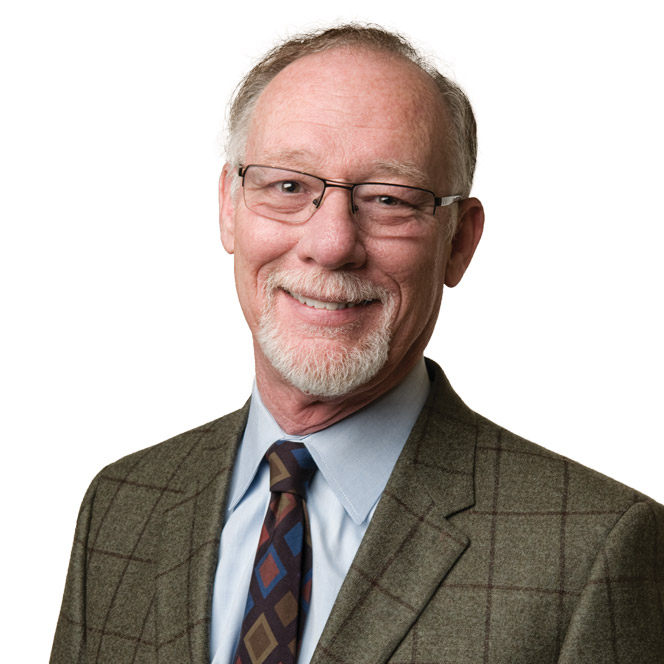