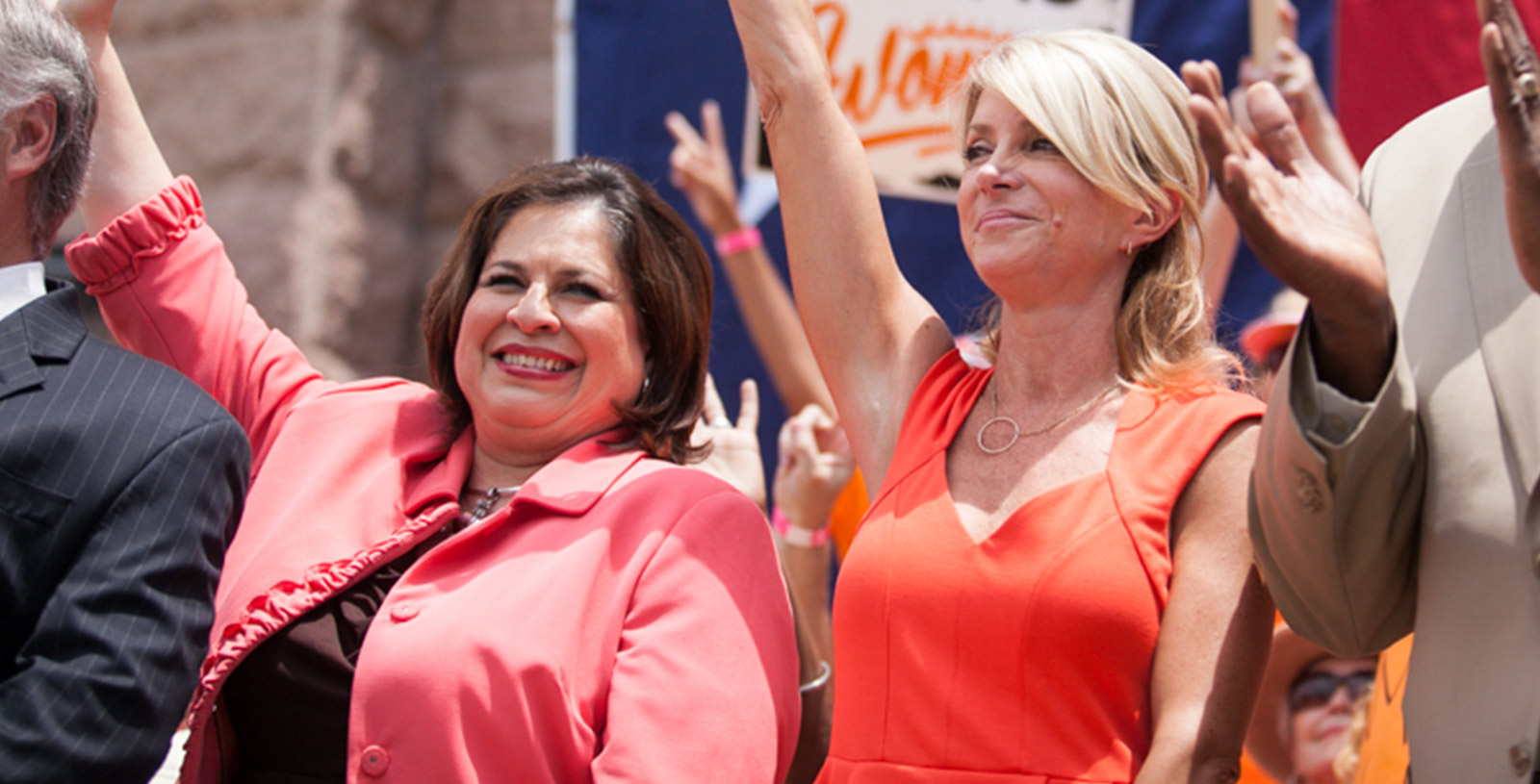 I’ve met with thousands of people across Texas over the last year, and no matter where I’ve been, I always hear the same thing: They've had enough. They want leaders who reflect their values, yet Republicans have been so busy playing to rich lobbyists and special interests that they’ve lost touch with everyday Texans. On issues ranging from immigration to health care to education, the GOP is aggressively pushing policies that hurt Texas families and small businesses.

Texans are tired of politics as usual, and they’re excited to make their voices heard. That’s a powerful thing. As we’ve seen across the country, an active and engaged grassroots can have a dramatic impact on politics.

At the same time, there is tremendous potential for Democrats among new and low-participation voters. Texas is one of only four “majority minority” states in the nation, and today 56 percent of Texans — more than 14 million people — identify as Latino, African-American, Asian-American or as a member of another minority community. Couple that with the state’s large population of young people and women who have been turning out in lower numbers than their counterparts nationally, and there are scores of Texans who can help elect leaders who better reflect the diversity and values of the state’s changing demographics.

More than ever before, the state is set for a political sea change. That’s why 2014 is going to be the most competitive election year Texas has seen in decades.

But it will take a grassroots army to turn these historic shifts into political wins. That’s where Battleground Texas comes in. We’re building an intensive field program that uses the volunteer-driven “neighborhood team model” that has proved successful for Democrats nationally. It will include sophisticated digital outreach, advanced data analytics and aggressive communications. Tens of thousands of Texans will be empowered like never before to register new voters and get their friends and neighbors involved in our democracy.

We’ve seen this type of effort work already in battleground states like Colorado and Virginia. We know that organizing — registering more voters and turning those people out on Election Day — drove up voter participation in those states and will do the same in Texas.

Battleground Texas has already mobilized more than 17,000 volunteers, including nearly 7,000 who have been deputized to register voters; conducted almost 6,000 events across the state and made over a million phone calls to engage Texans; and built a digital network that reaches more than 3 million people every month and already has a larger following than the Republican Party of Texas on both Facebook and Twitter. And we’re just getting started.

The new energy across Texas hasn’t just empowered the grassroots. It has encouraged talented public servants to run for office, too. As The Dallas Morning News declared late last year, Texas Democrats are fielding the “most serious group of candidates in years.”

We have great leaders — like Wendy Davis and Leticia Van de Putte at the top of the ticket to state House candidates like Susan Criss, Kim Gonzalez and Carol Donovan — who show that Texas doesn’t have to be stuck with the hyper-partisan, insider politics that have kept Rick Perry, Greg Abbott and other Republicans in power. These candidates are exciting the grassroots and encouraging even more Texans to get involved.

But perhaps the best proof of how this year is different is in the actions of our opponents. A year ago, Republican leaders mocked the notion of Texas as a battleground state. Now they plan to spend millions of dollars to try to “keep Texas red.”

In the long run, Republicans can spend as much money as they want, but unless they drastically change their policies to reflect the concerns and values of the many women, young people and minority communities who form the backbone of the state’s diversity and strength, Texas will go the way of Virginia and other battleground states before it. And having strong candidates like we do this year will only speed things up. 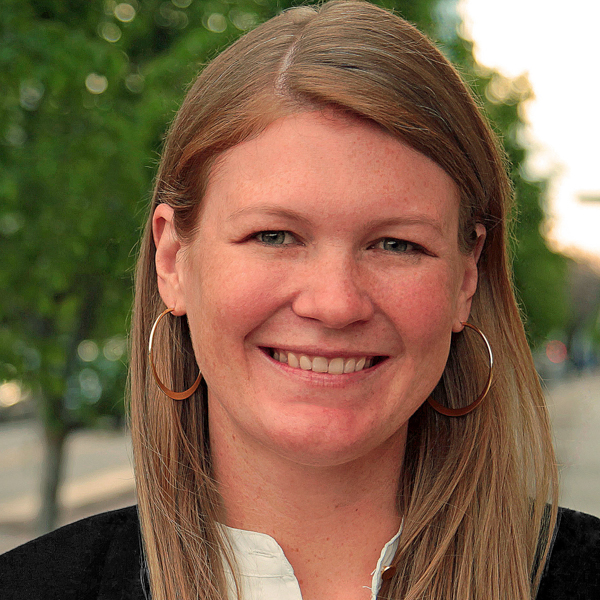