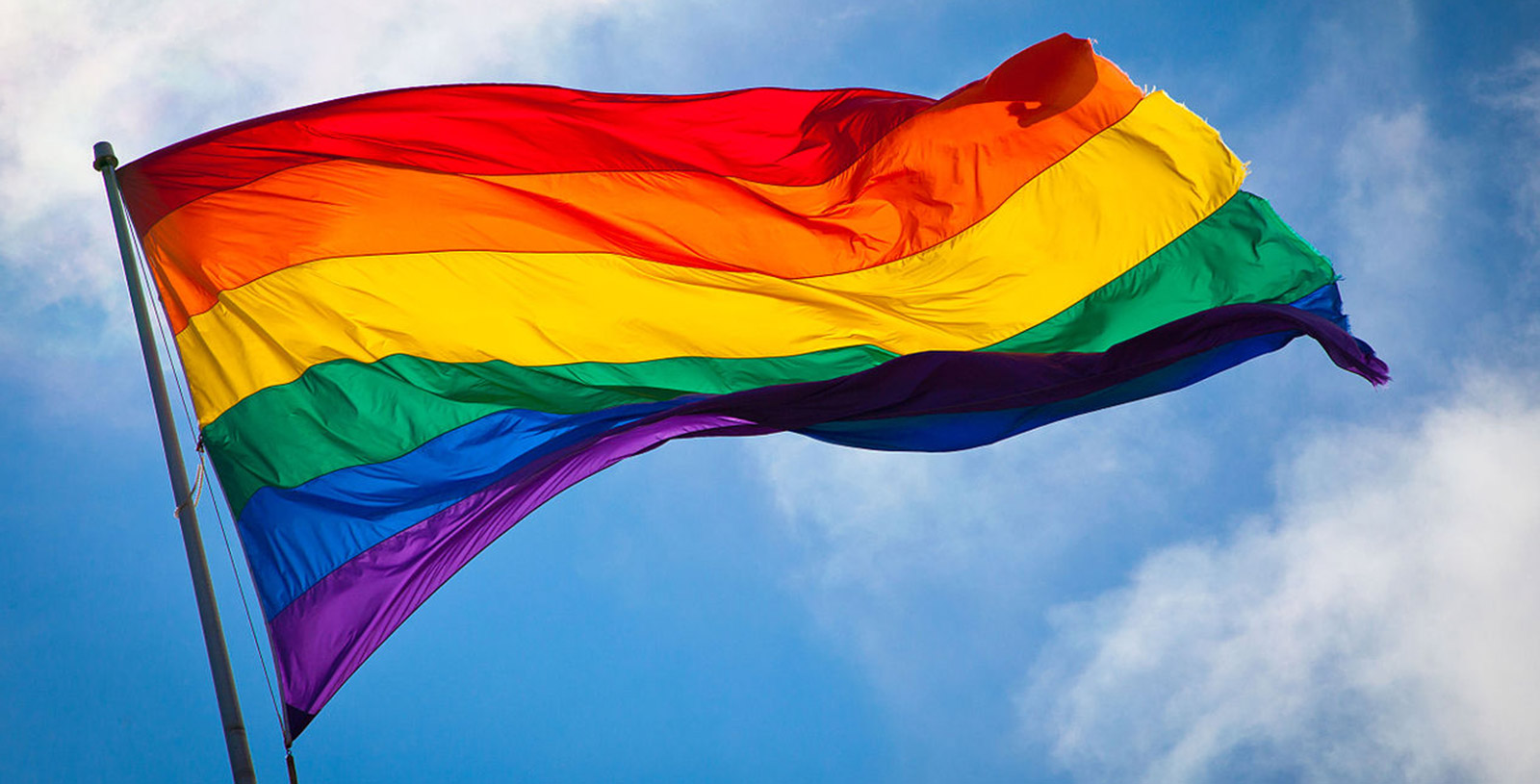 Despite the enormous progress that the nation has made over the past few decades on issues of lesbian, gay, bisexual and transgender equality, a small faction of the Republican Party has stifled the GOP’s ability to grow and reflect its diversity. The party’s denial of a booth to the Metroplex Republicans and Log Cabin Republicans — two gay GOP groups — at its state convention in Fort Worth this week is the latest example.

The state GOP said the booth was denied because of a policy barring groups that advocate for policies that conflict with the party platform. Even if that policy were being applied without bias — which it is not — it’s bad policy in the first place. The Log Cabin Republicans and our allies the Metroplex Republicans have fought for fiscal responsibility, limited government and GOP candidates across the state. Even though we agree with the state GOP on nearly every issue, the party platform committee demands a uniform opinion and suppresses the perspective of any organization that might differ from that opinion one iota. That’s a recipe for failure.

As President Ronald Reagan famously said of the Republican Party, “There is room in our tent for many views; indeed, the divergence of views is one of our strengths.”

Support for marriage equality among millennial Republicans stands at a robust 61 percent, according to a 2014 Pew Research Center poll. While there is no polling on support among millennials for the plank of the Texas GOP platform that proclaims that “homosexuality tears at the fabric of society,” we’re willing to bet it’s zero.

Thankfully, common-sense conservatives across Texas — and the country — know who we are, what we believe in, and that we are a vital part of winning elections and keeping Texas red. Even we were surprised by how much our allies in the GOP have listened and, more importantly, how much they have spoken up in return.

In the week since we called attention to the divisive anti-gay language in the Texas GOP platform, Log Cabin Republicans of Texas has received more phone calls, emails and messages on social media than we can count — almost all of them voicing support of our organization and wishing that we find full inclusion in the Texas Republican Party. We’ve received an official statement of support from the Republican Liberty Caucus, one of the largest and most influential Republican organizations in the state. We’ve also received questions from people asking, among other things, how they can join our organization, how they can help us be represented at the convention and if we have stickers or buttons that they can purchase to show their support.

But there’s one thing we haven’t received: a single negative response from anyone within the Republican Party.

An odd thing sometimes happens when you speak out for what you believe in — a moment where you think to yourself, “I’ve done my best to show the world who I am and what I believe, but will people listen?”

This weekend, at the state Republican convention, we hope the delegates hear our message loud and clear. 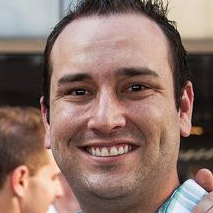